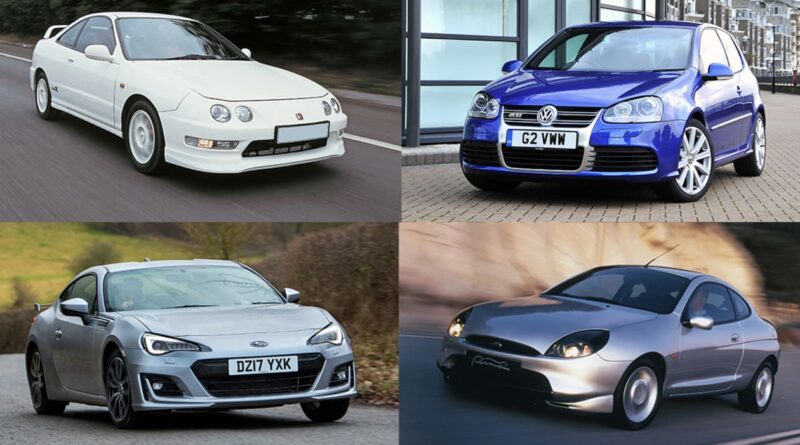 The classic car market has ballooned over the past few years and predicting which cars will become future classics is becoming an art form. Investing your money into a car in the hope it will turn a huge profit down the line can be a risky undertaking with plenty of hidden dangers ready to scupper any hopes of a financial return.

How to spot a future classic

There is a trick to spotting future classics and it’s just about looking for those few key signs. Some signs are more obvious that others. For example attractive styling, desirability and rarity are pretty standard things to look for. Other attributes are a little more difficult to quantify, but a car featuring revolutionary tech or design will also stand a chance of rising in value.

The classic car market is currently in rude health so there’s never been a better time to dabble in a bit of four-wheeled financial speculation. You need not break the bank by spending hundreds of thousands on some Italian exotica in order to make a profit.

Obviously there are no absolute guarantees about which cars will become future classics but if you follow our guide then you should at least be a few quids in. So take a look at the cars we've found and decide whether any of these future classics tickle your fancy.

First up, in our ‘best future classics selection we’ve pinpointed some affordable models across various classes that are likely to start edging up in value. With prices starting from just £2,000 and everything from a city runabout through to a classy sports car to choose from, there should be something for every taste and budget. Even better, you should be able to enjoy driving these cars while simultaneously watching values rise.

Saying that the Honda Integra Type R is the best-handling front-wheel-drive car ever made is already a cliché, but we’ll go one further and say that the Integra is one of the most enjoyable driver’s cars ever built.

It’s as engaging and exciting to drive as any purpose-built sports car thanks to its incredible high-revving four-cylinder engine and well judged chassis that’s perfect for twisty and bumpy B-roads. It’s loud and raw, so isn’t an ideal daily driver, but it’s surprisingly practical, and given that values have doubled in just a few years, it’s definitely a modern classic in any sense of the term.

The Mazda MX-5 is often seen as the default choice if you want a great-value small roadster, but don’t overlook the BMW Z3. For a start, there are six-cylinder versions, including the incredible Z3M, which was available as a coupé. Yet even the lesser models are good to drive, it doesn’t suffer from rust as much as similar-age Mazdas and Mercedes, and build quality is pretty good, too.

As with most convertibles of this era, make sure the roof doesn’t leak, and only buy a car that’s got a decent service history, because some parts can be expensive to replace.

With a budget of over £10,000 you can buy a very nice example of the 1990s Mercedes SL, or even one of the incredibly powerful AMG versions with as much as 389bhp – although these are rare.

Whichever version of the SL you go for, you’ll have a smart-looking sports car that’s both enjoyable to drive, and smooth and comfortable on a long trip. Considering that this is a luxury sports car with loads of nineties tech, it’s surprisingly affordable to maintain, because build quality was a strong point and the engines are dependable – particularly in the sought-after SL500 with its 320bhp V8.

The Porsche 911 is the ultimate sports car. Above all, it’s incredible to drive thanks to its composed, comfortable and adjustable chassis, and the flat-six engine is always a treat to use, too. A 911 is usable every day, too, has (small) rear seats and is perfect for long trips. In fact there’s really no downside to owning a Porsche 911, because values are so strong that depreciation simply isn’t an issue.

The 997 generation is a great buy at the moment – the range went all the way up to the 612bhp GT2 RS model, but we’d go for a Carrera S because it’s an incredible all-rounder and is sensibly priced right now.

If you want a car the looks good and is fun to drive, the Puma is for you. It’s brilliant on B-roads thanks to its well sorted chassis and a range of revvy four-cylinder petrol engines with up to 153bhp in the 1.7-litre model.

Rust is a big problem for the Puma, and you’ll want to avoid any cars with signs of this if you’re interested in buying one. It’s also slowly killing off examples and making the Puma rarer and rarer, although it’s still common enough that prices remain in bargain territory – for now.

This ForTwo was the original ‘Smart Car’, and it was a huge success when it launched in the late nineties. It had some flaws, particularly the jerky gearbox, but its tiny size meant it was perfect for city life, and the small three-cylinder petrol and diesel engines were really economical.

Early cars are getting rarer these days, but they still have the same benefits as when the car was new, except the car is super-cheap to buy now and the quirky styling is even more of a novelty.

Volvo had a few performance versions of the 850, including the T5 and this 850 R, all using the brilliant 2.3-litre five-cylinder engine, which made it an exceptional Q-car – just ask the police. The motor sounds great, and develops plenty of power and torque thanks to its big turbocharger.

This is a hugely practical, boxy estate car, but with the performance of a hot hatch – the Volvo is better to drive than it looks – and much more comfortable. It’s such a great all-rounder that the 850 is no longer a sub-£1,000 bargain, and prices have certainly firmed up for the best examples.

A surprise inclusion in a list dominated by genre-defining cars, because the Abarth 595 probably can’t even lay claim to being one of the best small hot hatchbacks of its generation. There are objectively better cars, but few – if any – are quite as interesting.

Its old-school driving dynamics and the raucous 1.4-litre turbocharged engine put nearly all of its competitors to shame. The Esseesse is perhaps the one to buy right now, with its suspension from Koni, Akrapovic exhaust, a mechanical limited-slip differential and fantastic 17-inch Super Sport wheels in white.

As rebirths go, Alpine’s has been pretty spectacular. Its first production model since the A610 of the mid-nineties takes the brand back to its roots. The A110 pays very obvious homage to the 1960s original both in its design and in terms of dynamics. In fact, you might argue that the A110 out-Lotuses Lotus.

Step inside and you’re greeted with a near-perfect driving position and the steering oozes delicacy and feel. The featherweight coupé is properly fast in any guise, too. Motorsport pedigree helps ensure classic status, and Alpine’s Formula One entry this year ensures it’s now blue-blooded royalty.

Back in the 1990s, rally fans looking to channel their inner Colin McRae or Carlos Sainz were spoiled for choice with Subaru Imprezas, Mitsubishi Evos and Ford Escort Cosworths. Those days are back with the GR Yaris.

Few cars have generated as much hype in recent years, but it’s entirely justified: here’s a car whose bespoke design was conceived with the sole purpose of winning rallies. That approach has resulted in a car which, on road or track, is among the most thrilling and engaging money can buy. While it’s not to everyone’s taste, I happen to love the squat, no-nonsense looks. It nails our modern classic brief perfectly.

If ever a car was ahead of its time, it’s the i3. A lightweight, fun, carbon-bodied EV with hot-hatch performance and zero tailpipe emissions – the i3 is a sure-fire future classic.

With a space-age interior and head-turning looks, BMW’s first mass-produced EV is like no other. But not all i3s are equal: it’s been subject to updates over the years, the biggest of which affect battery performance. Early versions are capable of just 80 miles on a charge, later models double that. And there was a range extending model, too. Will the classic market favour the purity of the first, or the ability of last? Only time will tell.

Next, read our guide to the best cheap sports cars to buy 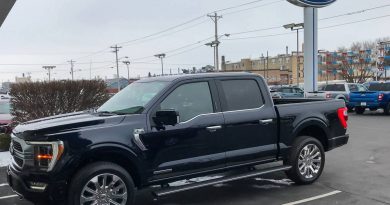 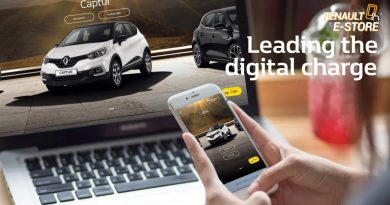 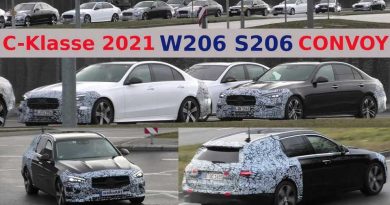