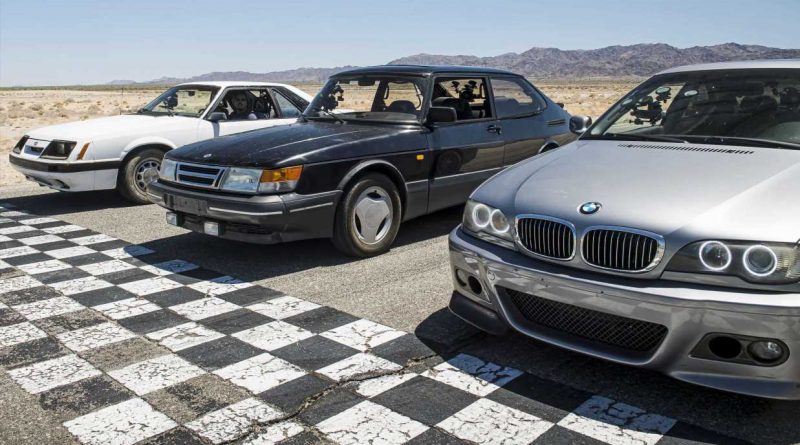 Picking future classic cars is tough, and Top Gear America host Rob Corddry tells us about this episode’s challenge—which is all about predicting which cars’ values might go up in the future.

Car collecting as an investment is much more complicated than it seems. The value of the most desirable classic cars are at all-time highs, but there are still fluctuations in the market. Buying low and selling high is always the way to go with any investment, but how does a savvy collector know what car, today, will become a future classic, worth more than it ever was when new? The Top Gear America hosts think they have this car-collecting conundrum figured out.

Related: It’s time to kick some asphalt! Buckle up and join us for the joyride with the Top Gear America team on the MotorTrend App. Sign up for a free trial today!

The producers challenged Dax Shepard, Rob Corddry, and Jethro Bovingdon with finding a car that’s not currently considered classic and will grow in collectibility and value, then told them to meet up somewhere in Arizona. They each got $6,000 to find their future classic and were simply told to get their cars back to Los Angeles and sit on them, like a good collector should.

But asking a life-long car lover to pick a future classic car can have varying degrees of success. Does the collector take an emotional approach, picking a beloved model from their formative years? Or do they take a more pragmatic approach: looking at production numbers, performance figures, brand prestige, and so on?

“I had trouble with this challenge. I’m usually very good at picking cars. I think I lead with my head, whereas the other two guys lead with their hearts.” —Rob Corddry

Dax and Jethro both show up in cars they coveted as youths; Dax in a 1986 Ford Mustang GT and Jethro in a 2004 BMW 330Ci. But Rob, who told us he loves Buick T-Types, went with a more academic approach and chose a 1988 Saab 900 Turbo SPG. Fitting for the marque that was most lauded by intellectuals, mainly architects (chuckle).

“It was hard for me to wrap my head around the concept of future classic,” Rob says. “I thought, well, I know [the Saab] is typically not the most beloved or reliable in its old age, but it seems to me that it kind of embodies the concept in a way that was right.” But did Rob, or any of the hosts, actually pick a car that is a future classic?

Expect the automotive journalist to get this right. Most people can agree, an object doesn’t become “classic” until it gets a little age on it. So if you’re picking out future classic cars, you would need something that doesn’t get automatically called classic because it’s older than the generally agreed upon 25 years. Jethro and his 2004 BMW 330Ci fit the mold perfectly: Not so old it’s already a classic, not so new it’s still modern. Not the hottest or rarest model, but not the base-model volume-seller, either. Appealing to a wide range of buyers and a badge that carries some pedigree. Someone, someday, will be willing to pay a premium for this car. Well, maybe not this actual car.

Jethro used his heart, too, to be fair. We’ll remind you again that Mr. Bovingdon holds a track record at the Nürburgring. He set that record in an E36 M3 GT—naturally, he likes the 3-Series. And who doesn’t? We automotive journalists can get nit-picky about the tiniest of details, but the BMW 3-Series has always been a fantastic driver’s car and desirable because of that. Jethro, you met the challenge perfectly.

Dax took the pure enthusiast’s approach and missed the mark by about five years. The Fox-body Mustang GT—Dax’s favorite car when he was coming of driving age—is already a legitimate classic car. Sure, Mustangs have been made in the millions, but across all generations of the model (maybe not Mustang II) they are beloved the world over. The Fox-body might not be as collectible as the first-generation Mustang, but finding good, clean examples of these cars is getting harder, and prices have been steadily climbing for almost a decade. Sorry, Dax. “A” for effort, but you’re a little late to the Fox-body game. Now an early SN95 Mustang (successor to the Fox-body), on the other hand…

Is the Saab 900 Turbo SPG Already a Classic Car?

What about the Saab SPG? It’s old, it’s rare, it’s a legit driver’s car, it has a cult following—doesn’t that already make it a classic? One could argue no, based on the fact that you could easily spend double or triple restoring an SPG than you could sell it for afterward, especially a car in condition like the one Rob brought. But that’s the same case with most Mopar A-body cars, and they’re still considered classics.

Maybe the Saab 900 just hasn’t hit its stride in the collector-car market yet. The marque has always been obscure and underappreciated.

“This is a hard concept. The cars I liked growing up are already classics, like the ’87 GNX. I’m totally agnostic [to brand], I just love driving, ever since I got my license. In practice, it was the worst car I had chosen [this season]. “

Did we mention Rob’s Saab had a nasty fuel leak?

“That whole day is kind of, like, in a little haze for me,” Rob admits. The fuel pump assembly leaked so bad in Rob’s car it was impossible to drive safely. Jethro and Dax could literally see the gasoline leaking out of the old 900.

“I’m getting nauseous just thinking about it. I have taken an OSHA course before. In college, I worked for Clean Harbors in Massachusetts, which is a toxic waste cleanup facility, and I had to take this course to be able to work [there]. The only thing I remember about that course is the guy told me never pump your own gas, because if you can smell gas, it’s hurting you. “

Rob may not care what the future holds for the Saab SPG that almost asphyxiated him, but only time will tell what the market holds for our hosts’ cars. Will they all one day be deemed classic? Maybe not after the treatment they received. What, you thought they would actually just drive through the desert in not-new cars? Like that would be fun to watch. We didn’t even get into the instant-classic phenomenon—cars that are solid investments when brand new—like the final edition (round 1)* of the Pagani Huayra that Jethro also drives in this episode.

*Pagani famously made three more, limited-run special editions of the Zonda after the “final” edition ceased production. Following these limited-production, final special editions, a few individual one-off cars were commissioned. The Huayra will most likely follow the same pattern. We bet you could even get yourself a totally new Zonda, right now, for the right price. 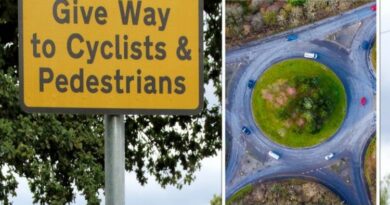 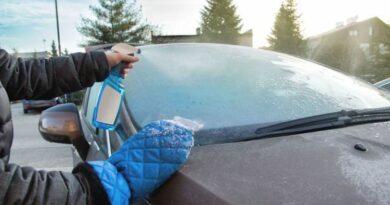 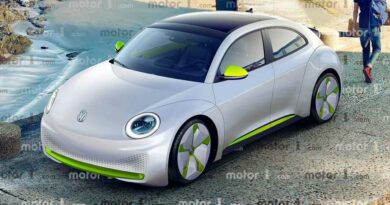