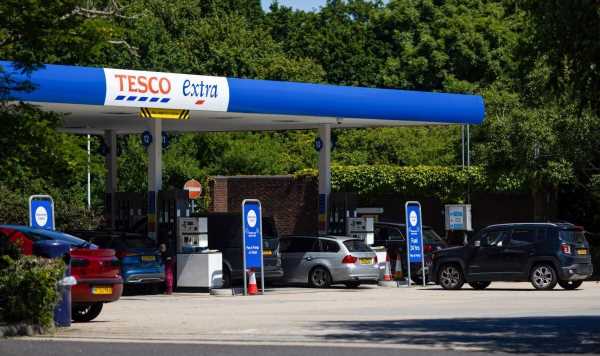 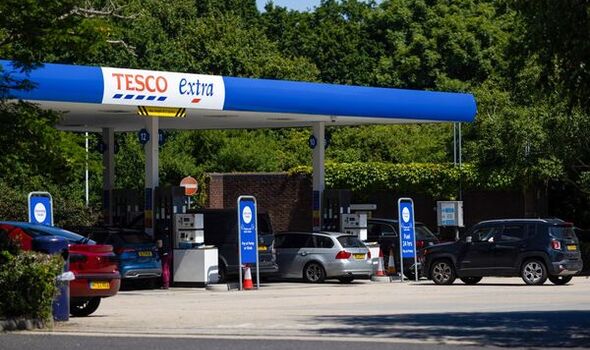 AA president Edmund King said since early June, wholesale petrol is down 20p-25p a litre depending on whether or not you factor in VAT.

He added: “But average UK pump prices are down by around 9.5p a litre for petrol and 7p for diesel compared to early July. In many areas of Britain, a 10p-a-litre drop is still a “pumpdream”.”

Independent retailers have been leading the charge, but supermarkets sell massive quantities of fuel.

Mr King went on: “When you consider that many small independents have been slashing 10p and sometimes 15p off fuel?the failure of bigger forecourts is pretty unforgivable.”

Mr King added: “Drivers have been taken for a ride during the cost-ofliving crisis – a time when they can least afford it.”

He called on the Government to deliver more fuel price transparency.

A spokesman for Sainsbury’s said: “We are committed to offering motorists great value, and over the weekend we lowered prices across our forecourts. We price locally and competitively.” 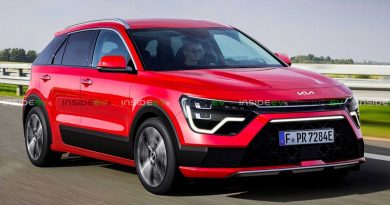 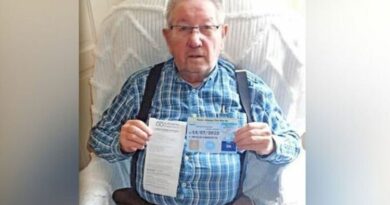 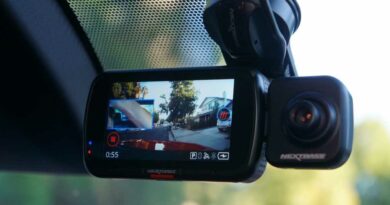 Nextbase 622GW Dashcam Review: Be the Next YouTube Star