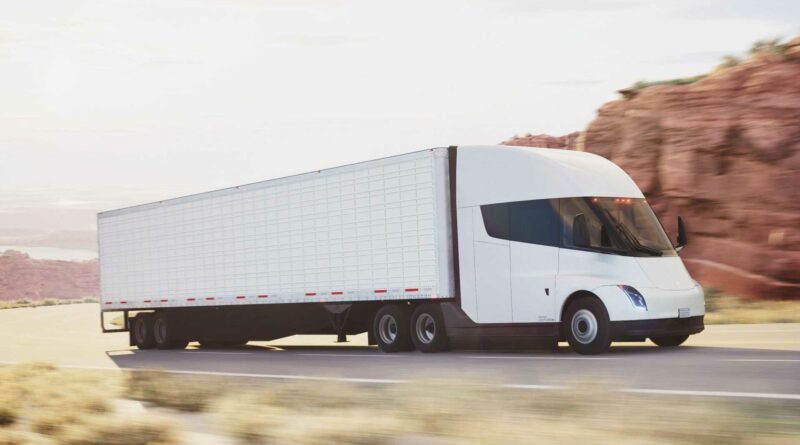 Tesla is trucking along with its long-awaited Semi. The electric rig is said to have a fully-loaded towing range of 500 miles when equipped with the larger of two battery packs available. If Elon Musk’s words are accurate, the Semi recently confirmed the range in a long-distance run pulling 81,000 pounds.

The Tesla boss said as much on Twitter – where he’s also the boss – in a short post congratulating the team on reaching 500 miles. Details of the run are unknown, aside from the truck going the distance with a full load in tow.

According to Tesla’s website, the Semi has an estimated range of 500 miles with a gross combination weight of 82,000 pounds. Our friends at InsideEVs further explain that the Semi’s range is fed by a massive 1,000 kWh battery pack. A smaller 600-kWh battery is also offered, giving the truck a fully loaded range of approximately 300 miles between charges. Fast charging can replenish 70 percent of the total range in about 30 minutes. Based on Tesla’s data regarding charging versus diesel fuel consumption, the company estimates approximately $200,000 in fuel savings over three years.

It’s worth noting that the 500-mile range is based on highway speeds on level ground. It’s unknown exactly what terrain the Semi covered in this recent test, or how fast it was going. Tesla says the truck can accelerate to 60 mph in 20 seconds with a full load, but truckers might be more interested in the Semi’s capability to clime five-percent grades at highway speeds.

It’s been a long road for the Semi to reach production. It debuted in 2017, along with the new Tesla Roadster though things have obviously been a bit tough for the auto industry since then. We are still awaiting the new Roadster, but for the Semi, initial deliveries to customers are expected to begin in December.

For more on electric vehicles, check out the Rambling About Cars podcast available below. 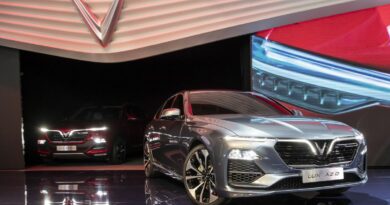 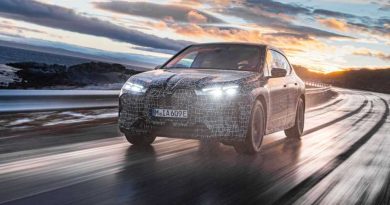 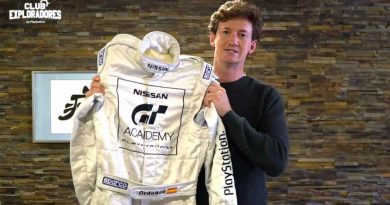