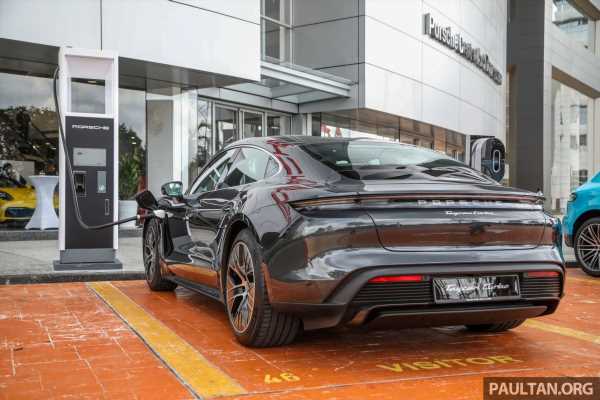 Speaking to paultan.org on the sidelines of the Malaysian launch of the Porsche Taycan, president of the Malaysian Automotive Association (MAA) Datuk Aishah Ahmad said that all fully imported (CBU) electric vehicles are subject to excise duty of 10%, regardless of brand.

The 10% excise duty rate for EVs has been in place from last year, said Aishah. “It’s automatic. (The rate for) CBU electric cars is 10%,” with the MAA president also confirming that car companies in Malaysia do not need to make special arrangements or provisions – such as to invest in charging facilities – in order to qualify for the excise duty rate.

Aishah also confirmed that road tax for electric vehicles is calculated based on kilowatts of output, also noting that all electric vehicles are subject to the same road tax structure. Regarding our query that some electric cars have followed a different pricing structure for road tax, Aishah said that “previously this was based on cc (displacement), but now (it has been) changed to kilowatts.”

From our earlier report, the payable road tax rate was initially drafted for calculation based on a kilowatt rate, and for which the table has been in place since 2011. According to JPJ sources, the rates for EVs were previously keyed in by clerks under the cc category during the vehicle registration, as a matter of familiarity. As of March last year, the road tax rates for electric vehicles in Malaysia are as follows:

For private saloon motorcars – individual (code AB) and company registration (AC) – with a rated output of 80 kW and below, the rates are as such:

Vehicles with a rated motor output of above 80 kW will have a base road tax applied as well as a progressive rate calculated into the final sum. The road tax rate is calculated as follows, starting with a base rate and an additional rate for each kW increase:

Details on rates for electric vehicles in Malaysia will be updated as developments arise. 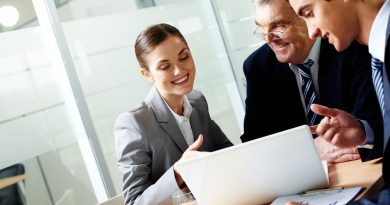 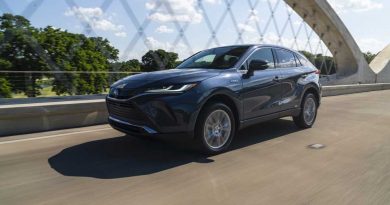 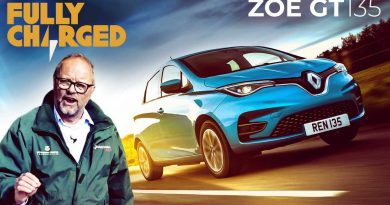