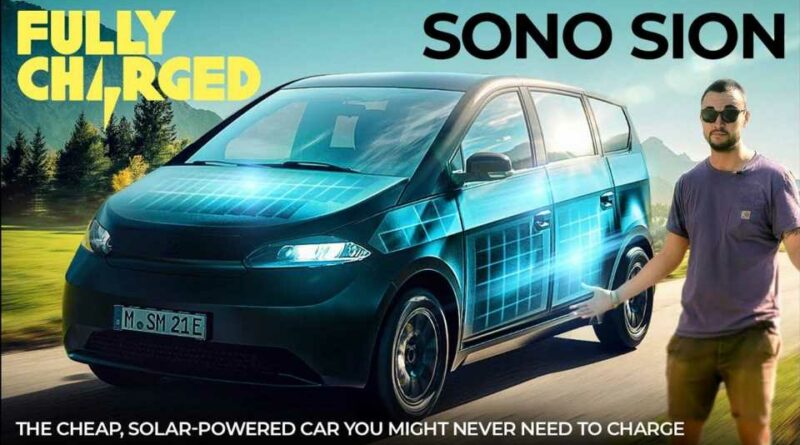 The idea of having an electric car covered in as many solar panels as possible so that it takes full advantage of the Sun’s free energy seems like a logical path for automakers who are making EVs to go down. And yet no mainstream manufacturers seem to really be trying to crack this problem, but thankfully there are smaller companies that are not only trying but actually succeeding.

When I was in Munich for IAA Mobility 2021, I had a chance to briefly experience the Sono Sion electric vehicle. I had been following their progress ever since the company was set up and announced its intention back in 2012 and it was really impressive to see their vehicle live and also observe the fact that while it still had some rough edges, it was more or less production ready.

It’s called the Sono Sion and after going through many iterations, it is now more or less a preview of the final production model. What has changed over time is the vehicle has grown in size, the solar panels now sit flush with the body and they moved the electric motor from the rear of the vehicle to the front for better packaging.

The Sion is not a particularly pretty or particularly quick vehicle, but it isn’t designed to tug at the heart strings. Instead, it is simple, utilitarian transport that actually starts making a lot of sense when you see the numbers. The most important one is the price, which Sono says will be in the €25,000 range – the Sion looks like a budget vehicle because it is designed with affordability in mind.

Price aside, the the Sion impresses with the 112 km of extra range that the car adds on a weekly basis. Back when I was with the people from Sono, they insisted on the fact that this number is representative for an average day, but that in summer, the range would go up by even more (up to 245 km, they say). Apparently, the first number would cover the average commute of someone who lives in Munich.

It also has V2L (vehicle to load) charging capability and really a lot of cleverness has gone into its creation. It may not look, feel or drive that impressively, but it is important and it’s showing the automotive establishment that you can, in fact, add meaningful range with solar panels.

The Fully Charged Show really explained the company’s path, its goal and its latest prototype very well, and their video really does the significance of this vehicle justice. They even go for a drive in the solar-powered Sion and, unsurprisingly, it’s decently competent. 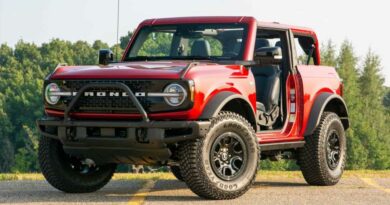 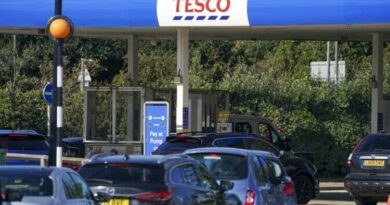