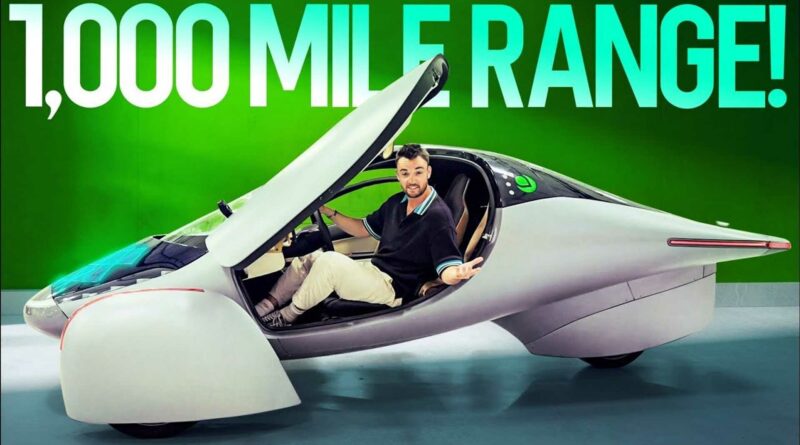 We’re all quite intrigued to see how Aptera’s story unfolds, as the startup gets ever closer to the market launch of its first solar electric vehicle, which holds a lot of potential, especially for the price they plan to sell it at. The Fully Charged Show’s Jack Scarlett traveled to Southern California to check out and drive the Alpha version of Aptera’s first offering, and he seems blown away by what it promises.

The first thing that strikes you about the Aptera three-wheeler is that it does not look like anything else on the road. In fact, it’s so strange looking that having only three wheels might not be the first thing you notice when you see one for the first time. The manufacturer says all of this was done purely for aerodynamic efficiency, including the three-wheel design, which also reduces the vehicle’s rolling resistance.

Jack also had a chance to drive the Alpha version around a parking lot, but this is not really indicative of the way the finished vehicle will feel. Aptera will give it a yoke steering wheel, just like Tesla, the screens with the feed from the side rear-view cameras will be placed right in front of the driver and the infotainment screen will be different and better integrated.

Aptera has already teased what is basically the finished production interior and it’s pleasantly minimalist and also fitting for the unusual exterior. It says it has over 22,000 reservations for the EV and it plans to start production by the end of the year and the company said in February that deliveries are now slated to begin in 2023 – 2024, not in 2022 as planned.

Pricing is said to start at around $26,000 for the base model with a small 25 kWh battery pack, rising to almost $47,000 for the top model with the most solar panels and the big 100 kWh pack. Aptera plans to reach a production figure of 10,000 vehicles by the end of this year, with the goal of eventually building around 400,000 vehicles annually. 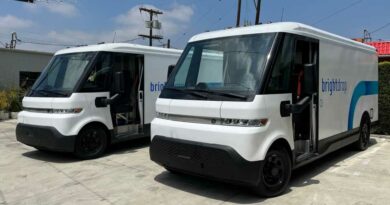 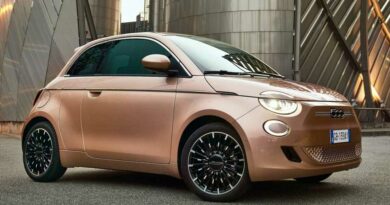 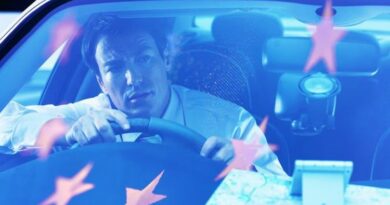