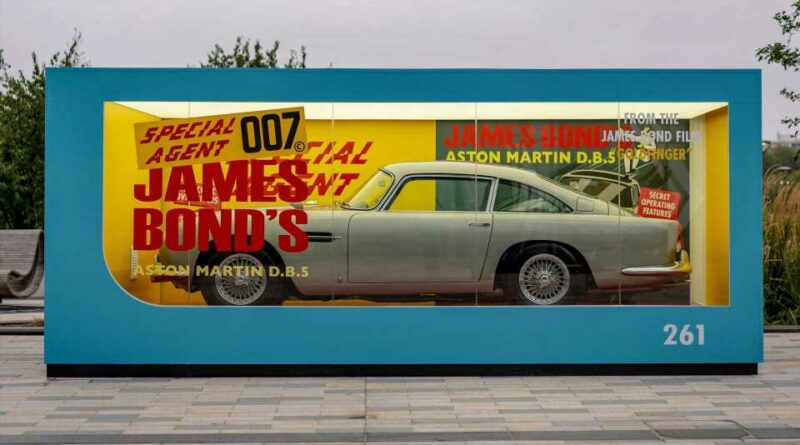 Bond is about to return to theaters after many delays.

Aston Martin and James Bond are inextricably linked in pop culture. To hype the upcoming premiere of the new Bond film No Time To Die, Aston Martin is recreating the 1965 DB5 toy from the company Corgi but doing it with a full-sized car. The vehicle is on display at Battersea Power Station in London until October 1.

The DB5 Goldfinger Continuation car sits inside a massive recreation of the box from the original Corgi toy. It looks just like the model car, except this is one that you could actually drive away, rather than rolling across the floor making “vroom-vroom” sounds. 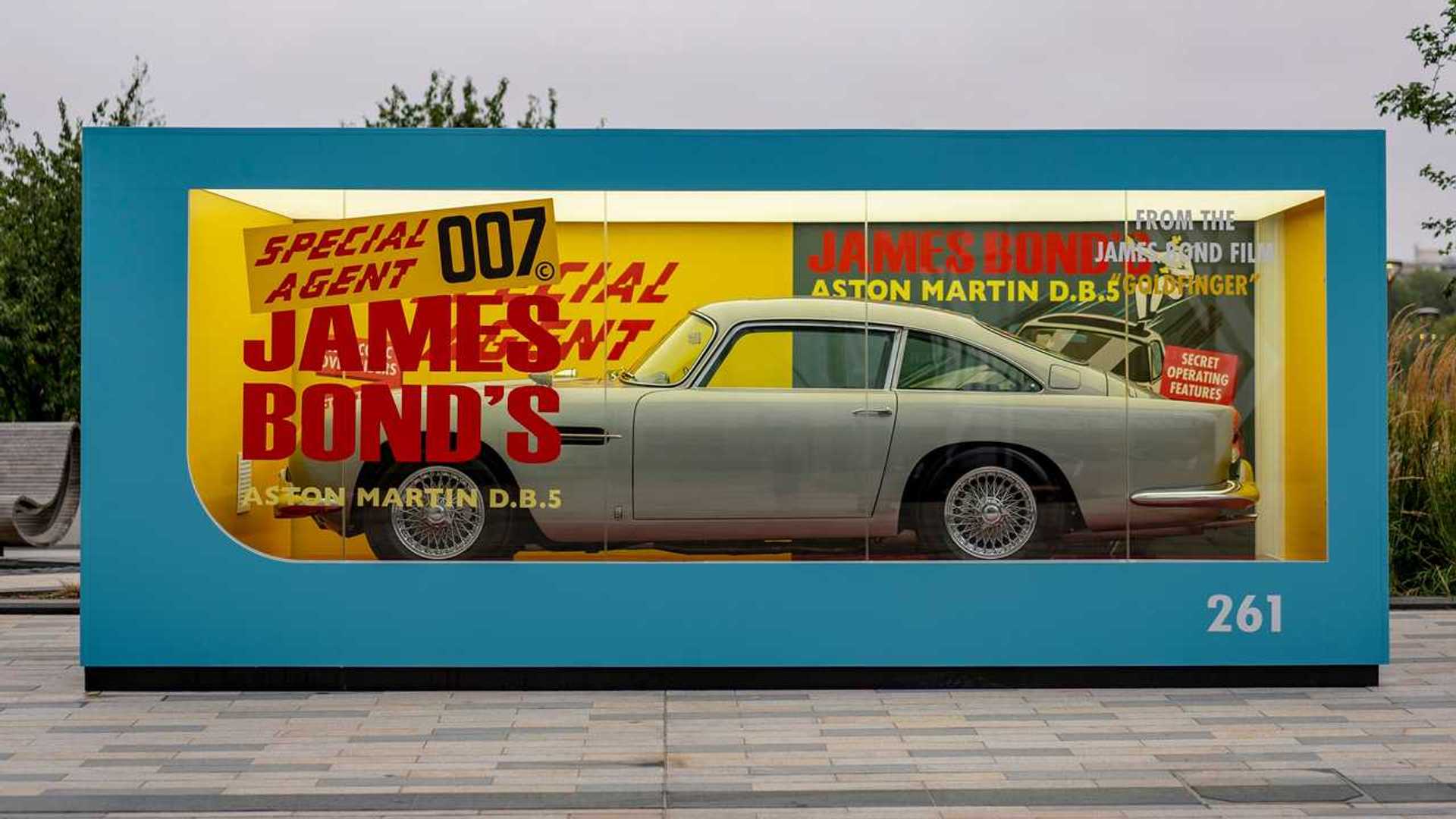 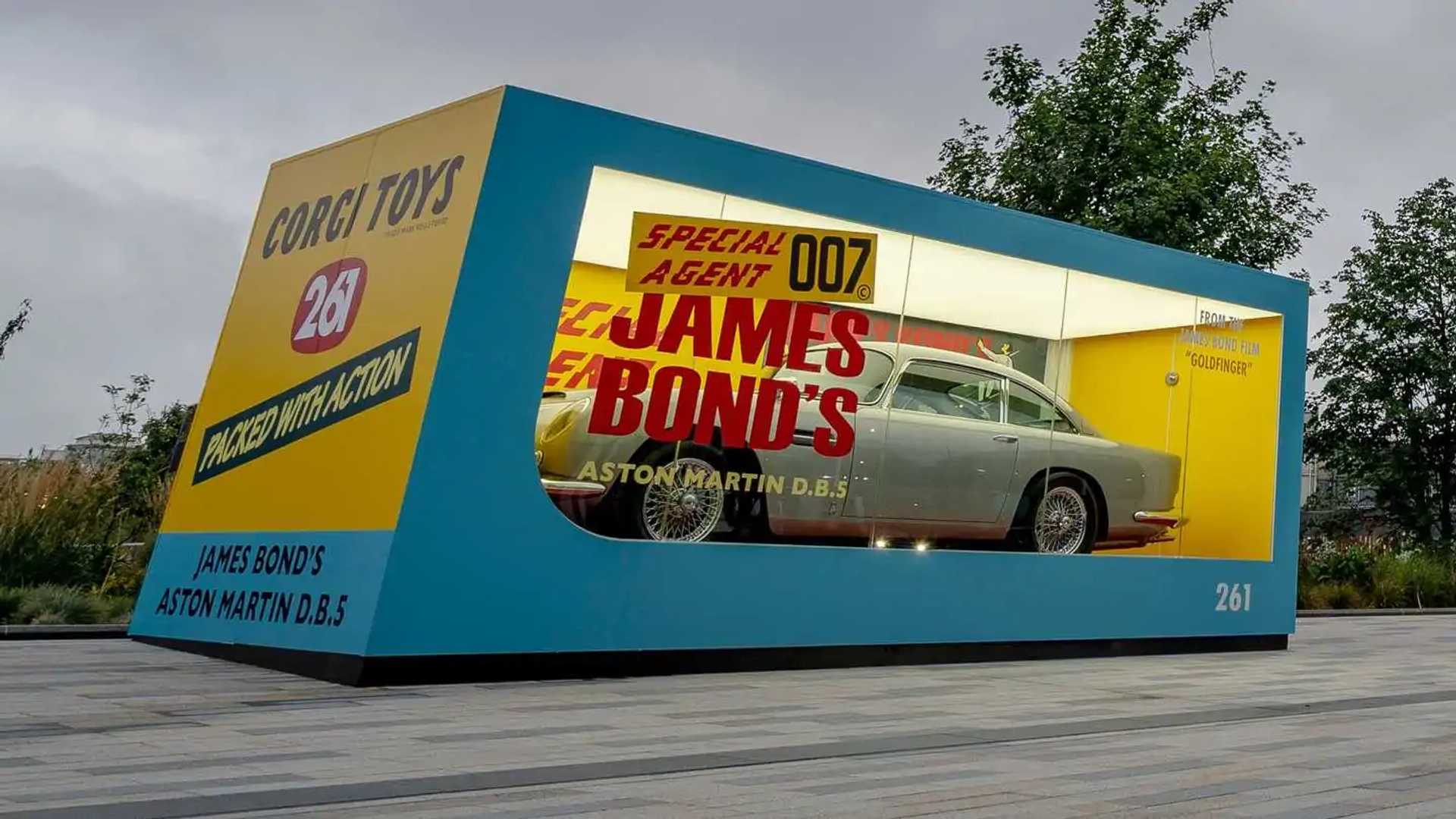 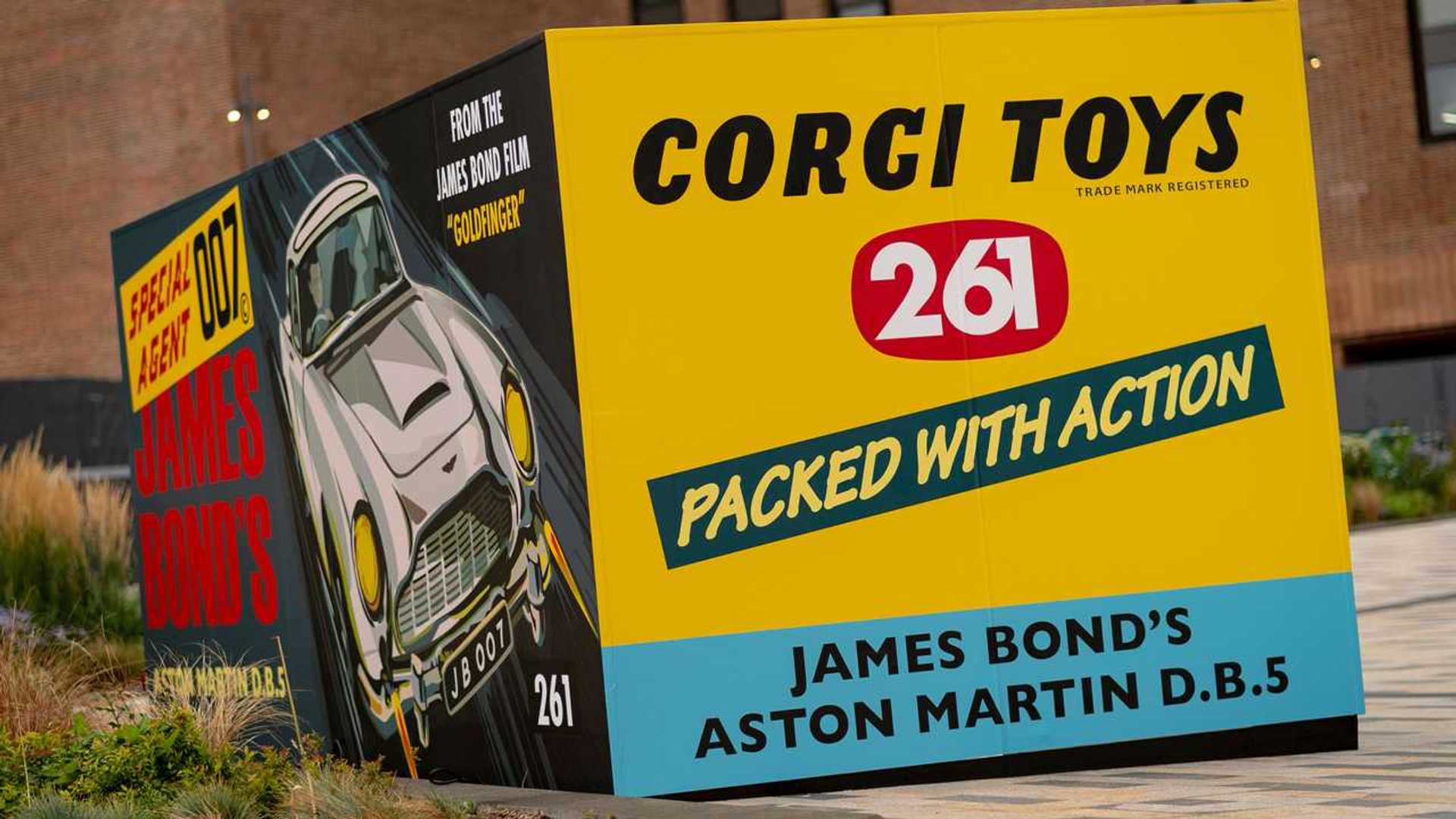 The DB5 is among four Aston Martins that Bond uses in No Time To Die. He also gets behind the wheel of a V8, a modern DBS, and the forthcoming Valhalla. The video above offers a glimpse at most of them, and the DB5 gets an upgrade to miniguns behind the headlights.

Aston Martin is making just 25 examples of the DB5 Goldfinger Continuation. All of them come in the color Silver Birch and have simulated versions of the gadgets from Bond’s car, including fake machine guns at the front. Chris Corbould, the special effects coordinator on No Time To Die contributed to the project to make sure the cars were as close to the super spy’s machine as possible.

No Time To Die was originally supposed to be out in April 2020, but the COVID-19 pandemic caused the studio to delay the premiere until November 2020. Later, the date moved to April 2021. Now, it will be in theaters on September 30 in the United Kingdom and October 8 in the US.

Judging by trailers, the plot of No Time To Die has Bond coming out of retirement to thwart a plot by a villain played by Rami Malek. Along the way, there are lots of gunfights and car chases. 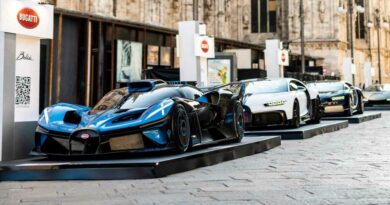 Volkswagen Will Soon Decide What To Do With Bugatti 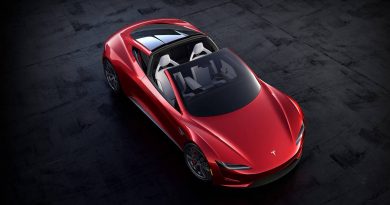 When Is the Tesla Roadster Release Date? We’re Still Waiting 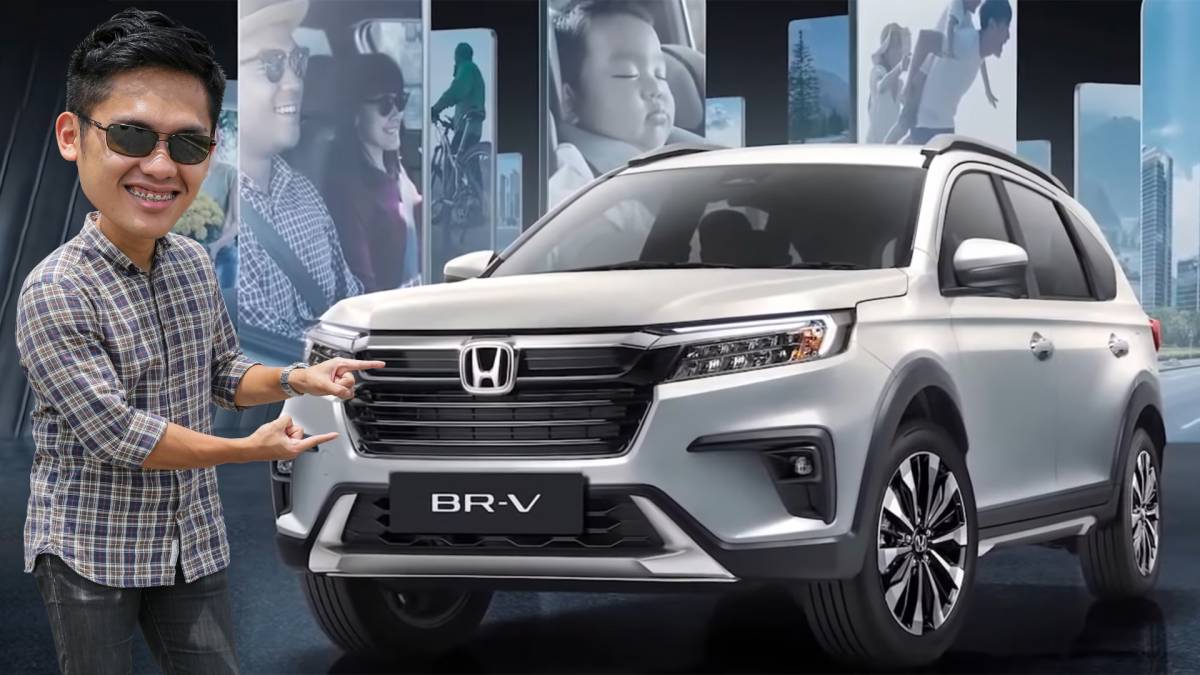 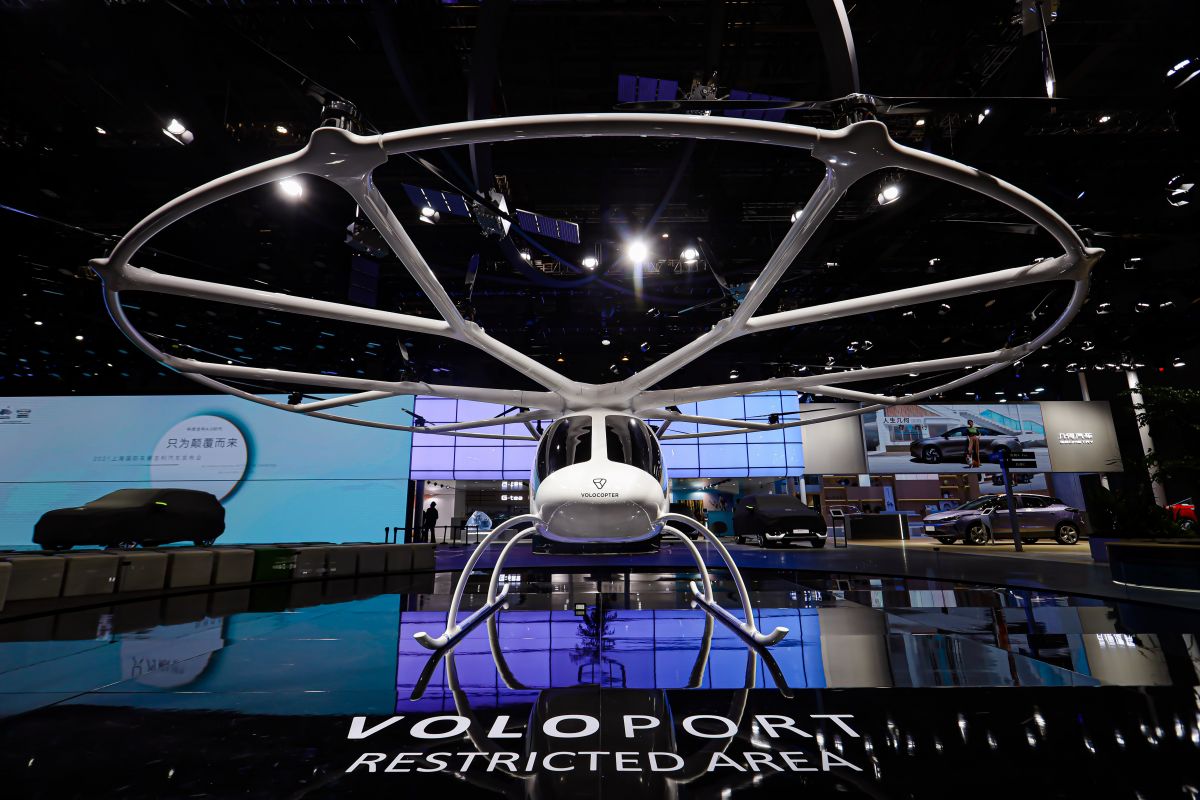