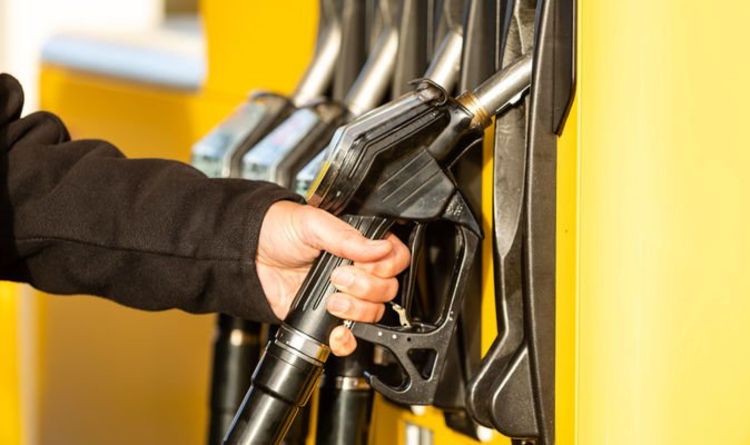 Fuel prices are now just 1p per litre lower than the price on the day before the first national lockdown was introduced in March, according to experts at the AA. Data has suggested petrol prices have jumped by up to 4p per litre over the past months in what will be a major blow to many cash-strapped road users.

Petrol prices on Wednesday averaged at 118.91p a litre which was up from the 115.68p available on forecourts just a month ago.

Luke Bosdet, AA fuel spokesman said the changes would “come as a shock” to many road users.

He said: “With people driving fewer miles and going to fuel stations less frequently, some will have seen pump prices jump 4p a litre between visits. This will come as a shock. 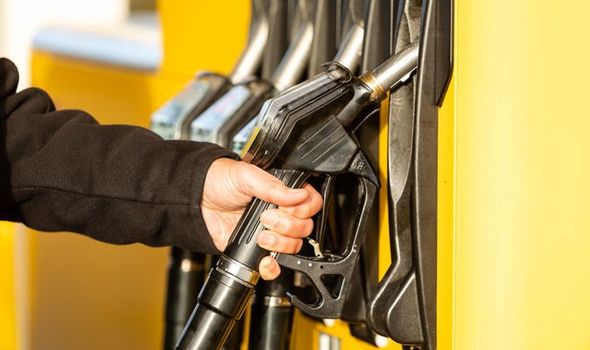 “For hundreds of thousands of city drivers facing more daily congestion and city access charges this year, an electric car can work out cheaper than a petrol or diesel one. This will jolt the fuel trade as their customers switch.”

The AA has also warned petrol stations have added an extra “lockdown bonus” which will big the pockets of motorists.

The AA said that a traditional $2 change in the price of oil rooted a 1p change at the pumps.

Oil barrels have shot up by between $5 to $6 over the past weeks which suggests the price of fuel should only be increasing by 3p per litre at most.

The extra increase suggests petrol stations were only passing on some of the potential savings.

They said the 3p per litre gap between the cheapest and most expensive forecourt signals an end to competitiveness.

They warned the increases would encourage other neighbouring forecourts to also raise their prices to compete alongside the supermarket chains.

He said: “The fuel supply chain continues unchecked to fleece drivers, and it must be ended, once and for all.

“Prior to Covid, FairFuelUK with driver-friendly MPs, long campaigned for an independent body to oversee fairer pricing at the pumps. 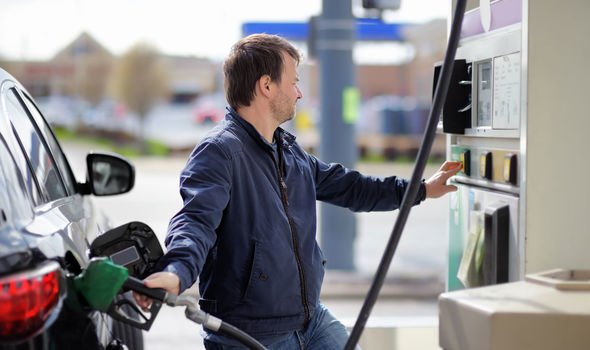 “[This is] so consumers as with gas, water, electricity and telecoms are protected from this recurrent pricing opportunism, each time they fill up at the pumps.”

RAC Fuel Watch has predicted diesel charges were very likely to come down within the coming weeks but no updates were expected for petrol costs. 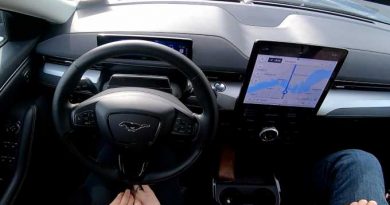 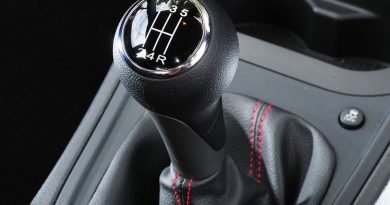 How to drive a manual car

‘We did nothing wrong’: Couple fined because parking ticket was ‘one centimetre’ from view