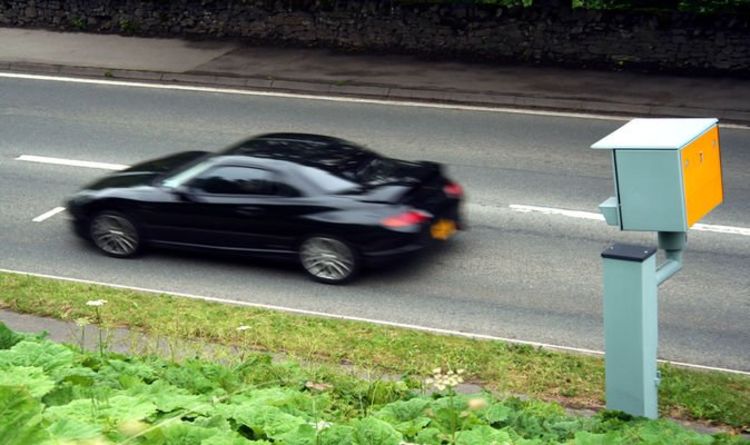 A 30mph speed limit camera in Maybray King Way, Southampton, caught a staggering 51,049 people driving over the limit between 2015 and 2017. The next-busiest camera caught only 38,000 speeders during the same three-year period.

At its peak, the Southampton camera flagged more than 320 speeders per week.

This accounts for 70 offences a day – with a minimum fine of £100 for each offence.

It was said to have netted more than £5million in revenue in that two-year period.

Hampshire police said it had been recording incorrect readings of vehicles with a “high flat rear”.

This could have mostly affected motorhomes, lorries, SUVs and other taller vehicles.

Simon Williams, RAC Road Safety Spokesman, commented on the issue and how concerning it is for drivers.

He said: “It’s frightening to think just how many motorists have wrongly been prosecuted as a result of the issue with this camera.

“As well as wrongly having to pay fines, some drivers will no doubt have suffered very negative consequences from having points added to their licences.”

Although the camera will have caught genuine speeders, some drivers and motoring groups have demanded that refunds should be made.

They are also demanding that points be removed from licences too, with this potentially having a huge impact on future career prospects.

The most outraged drivers have even called for refunds on speed awareness courses and compensation to be paid for the time spent completing them.

One Express.co.uk commenter claimed: “This is just typical of the way the authorities are abusing their powers. 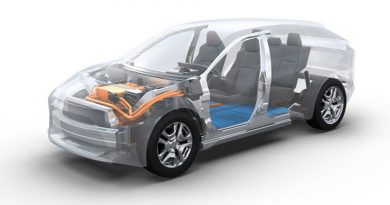 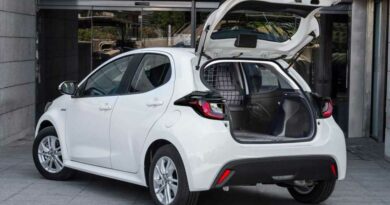