Home » Car Reviews » France: Plug-In Car Sales Up In February 2021 Thanks To PHEVs 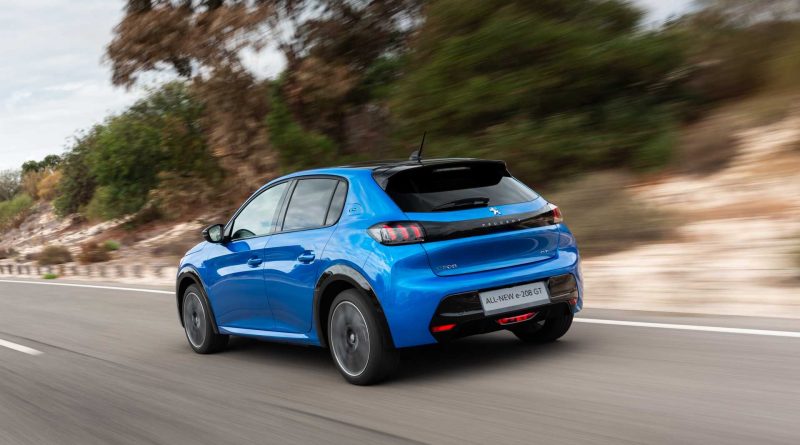 What is happening with the Renault ZOE, which is down 65% year-over-year?

The passenger car market in France declined in February by roughly 21% year-over-year, which is not a good sign. Nonetheless, plug-ins are up year-over-year, mostly thanks to plug-in hybrids.

In total, 18,247 new plug-in cars were registered during the period (up 30% year-over-year). 17,522 of those cars were passenger cars and they account for a 13.2% of the market. The rest were light commercial vehicles.

We are little worried that all-electric car sales declined for another month, but not as much as in January at least.

After the two first months, the overall plug-in market is at 34,059 (up 16% year-over-year). This year plug-in hybrids are selling noticeably better than all-electric cars, which is a new phenomenon in France, where over the years BEVs (led by the Renault ZOE) were always way ahead of PHEVs.

The model rank is very interesting and unusual, because, for the second month in a row, the Renault ZOE is not the top-selling electric car.

The highest number of registrations (1,484) falls on Peugeot e-208, followed by the Tesla Model 3 (1,166), while the Renault ZOE is third (1,074)! The number of ZOE registrations in February decreased by 65% year-over-year, which is quite surprising.

The only positive thing for Renault is the relatively good 810 registrations of Renault Twingo Z.E. The fifth place for Fiat 500 electric (645 units) indicates that there is a substantial market for small BEVs in France.

The Volkswagen ID.3 appeared in the top 10 as well, but 361 units were enough only for eight position. 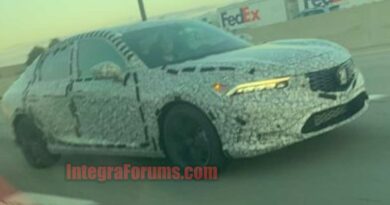 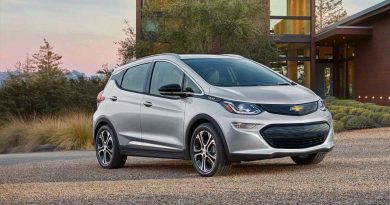 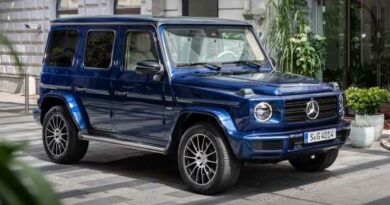