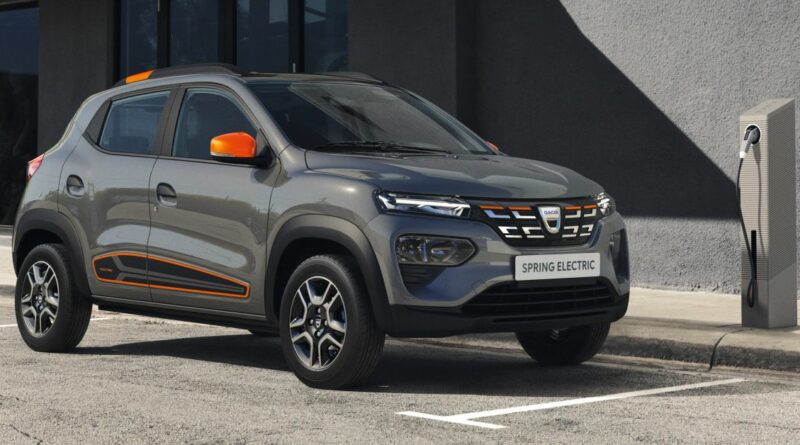 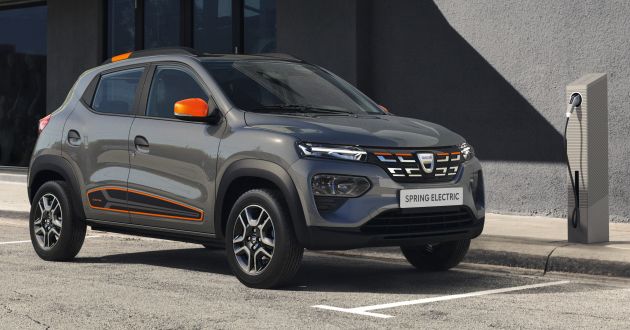 The French government will be honouring its election promise to make electric vehicles more affordable for low-income families through a government-subsidised leasing scheme, reports Car Expert.

French minister for public action and budget Gabriel Attal told news channel LCI that the government under president Emmanuel Macron plans to introduce an electric vehicle leasing programme that will be priced at 100 euros (RM450) per month in the near future, and Attal claims that the 100 euro leasing cost is less than what many French motorists are spending on petrol or diesel every month.

The mechanics behind the EV leasing scheme have yet to be revealed, Car Expert reports, with factors such as types of eligible vehicles, income thresholds, lease duration and terms yet to be determined. The French government is working to resolve these, Attal was reported as saying, along with trying to determine when the scheme will become available, he said.

At present, France offers incentives of up to 6,000 euros (RM26,979) for electric vehicles priced less than 47,000 euros (RM211,339), and additional money is offered to those who trade in older, higher emissions vehicles in a cash-for-clunkers scheme.

According to Car Expert, several budget EVs are already available through leasing in France, and these include the Dacia Spring with the 26.8 kWh battery from 120 euro (RM539) per month, as well as the 40 kWh Nissan Leaf and the 20 kWh Fiat 500, both starting from 139 euros (RM625) per month. 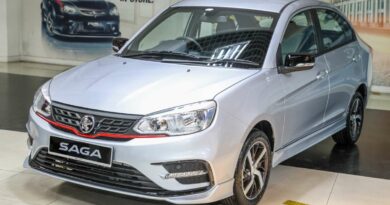 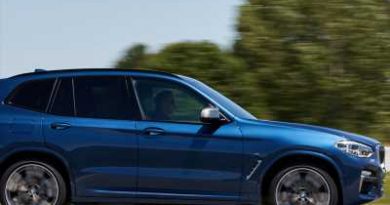 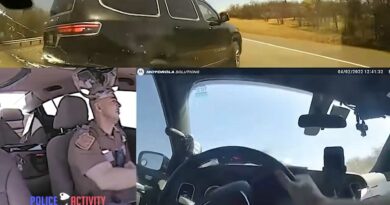