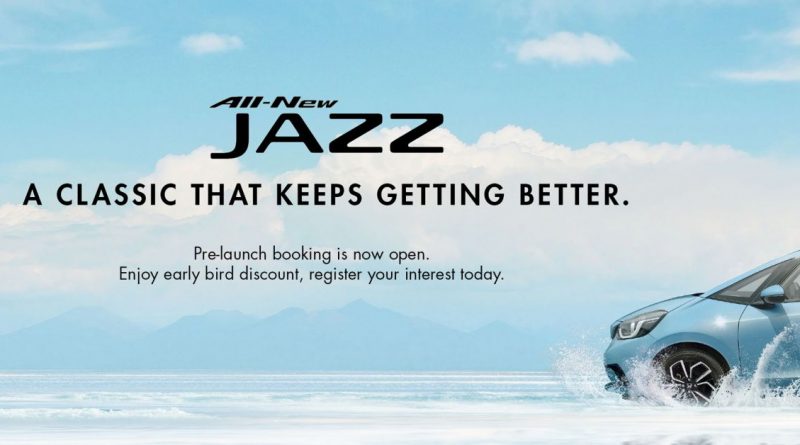 The fourth-generation Honda Jazz is set to make its launch debut in Singapore soon, with local distributor Kah Motor now accepting pre-orders for the B-segment model. The latest Jazz was first introduced at the 2019 Tokyo Motor Show and will come with petrol and hybrid powertrains in the island city-state.

According to the company’s ROI page, there will be three main variants of the Jazz available to customers, including the 1.5 Base CVT, 1.5 Home CVT and H-Luxe Hybrid ECVT, all offered with an LX package.

While specific details weren’t provided, sgCarMart reports that non-hybrid variants will be powered by a 1.5 litre DOHC i-VTEC four-cylinder engine rated at 119 hp and 145 Nm of torque – a CVT and front-wheel drive are standard.

As for the sole hybrid variant, there’s Honda’s two-motor i-MMD system (also used in the City Hybrid) with a total system output of 124 hp and 253 Nm of torque. The setup here involves the abovementioned 1.5 litre engine being paired with two electric motors, with one of them acting as a generator to recharge the lithium-ion battery. Meanwhile, another electric motor at the front provides propulsion for the majority of the time.

However, at higher speeds, the engine is capable of driving the front wheels via a single fixed-gear ratio and a lock-up clutch. Three drives modes – Engine Drive, Hybrid Drive and Electric Drive – allow the car’s power control unit to decide which is required depending on the driving situation.

While our neighbours down south will welcome the all-new Jazz, we might miss out on it entirely. This is due to rumours that the hatchback won’t make its way to certain ASEAN countries, as it is deemed as too “radical,” with the City Hatchback set to take its place instead. Honda Malaysia has yet to provide clarity on the matter, but do you agree with this suggested move? 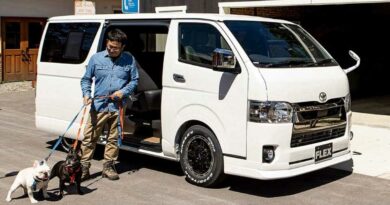 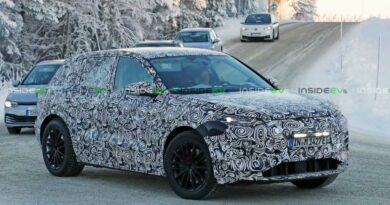 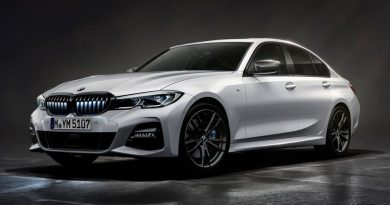