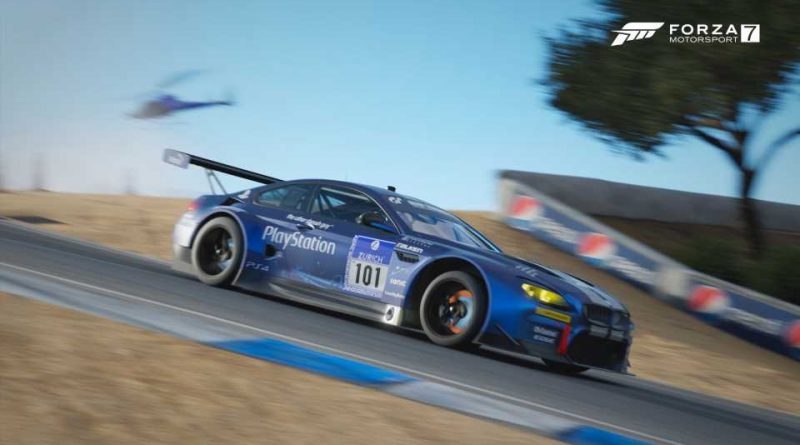 Fans of the Forza series who spend time creating their perfect liveries have a good reason to show them off to the world once more. Following an absence of almost a year, Turn 10 has announced that the official livery contests will return.

As with previous contests, both Forza Motorsport 7 and Forza Horizon 4 will have their own separate entries. This time around, there will be a slightly different format.

Previously, entries were only valid if posted on the official forums, but now you can submit your entries via the official Forza Twitter pages as well. Each contest will be held biweekly, with entries for the first rounds closing on July 22, and every other Wednesday thereafter:

Submissions will be done in the forum thread or you can reply with your images and info to the above tweet to enter. Entries will close early afternoon PT on July 22, 2020 and judging will begin.

The way that entries are judged is changing too. Previously, members of T10 and Playground Games would judge submissions. Now public votes will count towards the scoring of entries. Members of the forums can “like” the posts that have been submitted to cast their votes. Over on Twitter, users can “like” the tweets of their favorite liveries. Liveries that have the most likes on Twitter and the forums will then go to the official contest judges.

Prizes for the winners will include the opportunity to have their livery featured on official livestreams. There’ll also be in-game rewards, with FM7 players winning 5,000,000cr, and FH4 players winning 1,000,000cr and 10 Super Wheelspins. Turn 10 will announce the competition winners every other Friday.

Unsurprisingly, there’s a number of rules. Liveries must adhere to the Xbox Live Code of Conduct, and there’s no room for tobacco or alcohol liveries. Whether you enter on the forums or social media, you’ll need to include your Gamertag, the name of the car, a description of the livery, a note on whether it is a “Fantasy” or “Race” type entry, and up to three images of the livery. 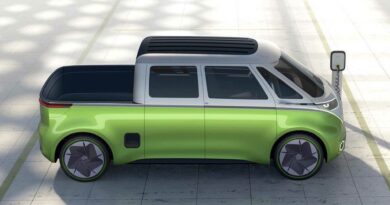 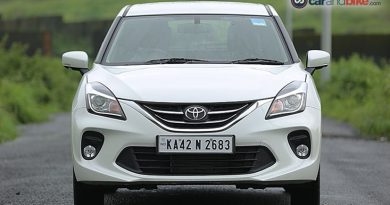