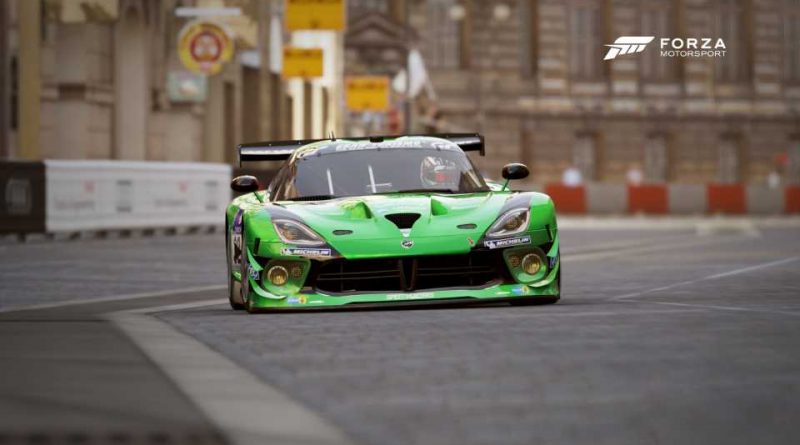 Xbox Live subscribers, rejoice! While a new Forza title isn’t on the docket for this year, that doesn’t mean players will be left high and dry. Next month, Forza Motorsport 6 will headline the free Games With Gold lineup.

Players will be able to revisit the 2015 title, for free, on August 16. As the third title in the franchise released on the Xbox One, FM6 set itself apart as the first Motorsport title to include pre-set weather conditions and night racing. With over 450 cars and 26 real-world destinations, there will be plenty to keep players busy.

Forza 6 moved the needle for the franchise considerably, featuring the then-new Ford GT as the hero car. Not only that, it righted almost every criticism directed toward the controversial Forza Motorsport 5. For those that missed out on the sixth installment in the series, here’s your chance to take it for a spin.

Like the majority of the titles in the franchise, FM6 enjoyed over a year of additional content. Notable among them was the return of Porsche in the form of a 21-car expansion pack. If that weren’t enough, the expansion also included Virginia International Raceway with seven different track variations.

What’s particularly interesting about this is a Forza title has made its way to the Games With Gold lineup every year since 2016. What began with the original Forza Horizon, included Forza 5 in 2017, and Forza Horizon 2 last year. If we had to guess, it’s likely Forza Horizon 3 will make the jump sometime next year, with Forza Motorsport 7 following along in 2021.

Of course, that also suggests that FM6 is close to disappearing from the Xbox Store. All the previous titles have vanished right around their fourth anniversaries, so if you’re looking to pick up FM6, especially for free next month, you’ll want to be quick. 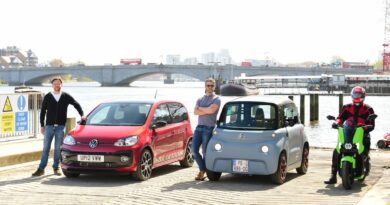 Commuter Cup: Citroen Ami vs Silence Scooter vs Volkswagen up! 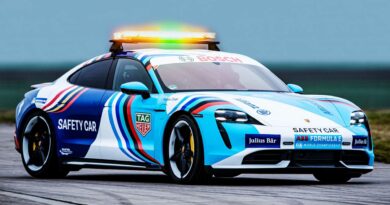