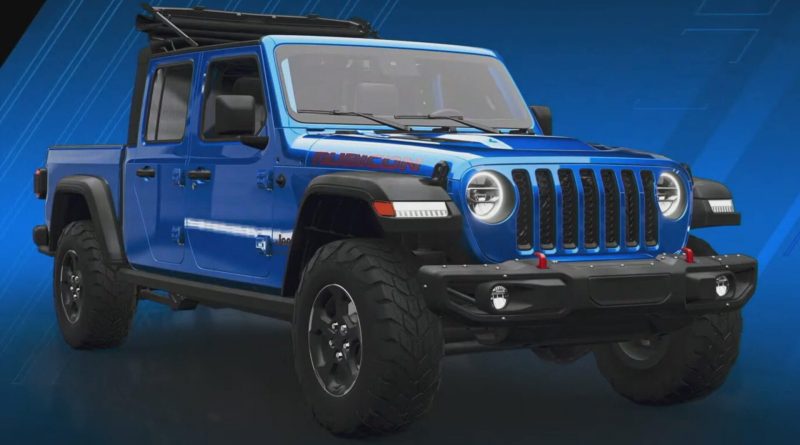 In a busy day for fans, Playground Games has shown off the next upcoming content update for Forza Horizon 4 during the latest Forza Monthly livestream. Series 35 is scheduled to drop next week, bringing more new cars to the Festival. Let’s open the hood to dissect what’s coming in the latest update. 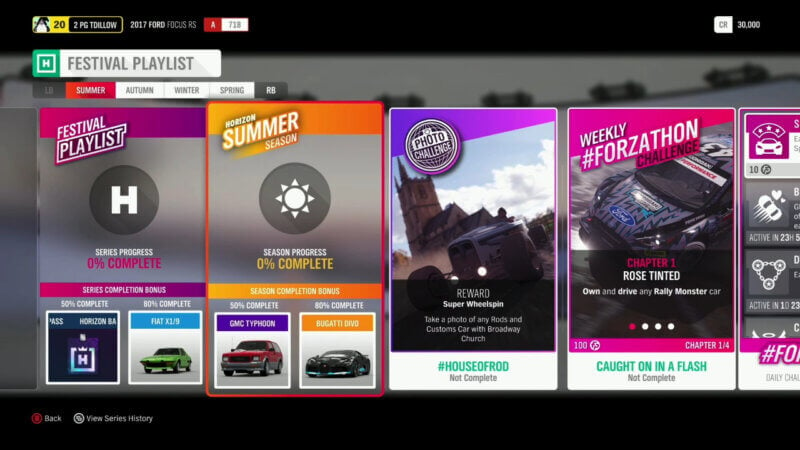 Although there were what looked to be five teaser clues, there are only three cars set to arrive for Series 35. This varied bunch should each appeal to their own groups of fans. 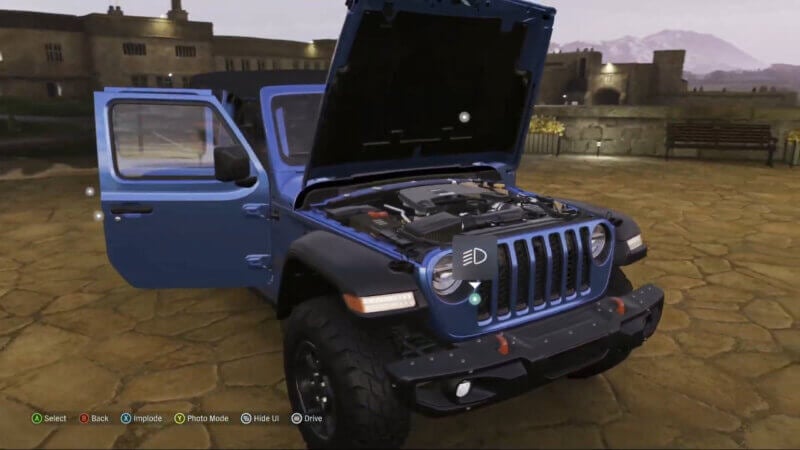 First up is the Jeep Gladiator Rubicon. Based on the highly successful Wrangler, the Gladiator is the first Jeep pickup truck in 30 years. The Rubicon trim is built to cope with hardcore terrain that would make Range Rover drivers think twice. To deliver that offroad capability, the Gladiator has a 3.6-liter V6 making a respectable 285hp.

You’ll be able to pick up the Gladiator for the Summer season event “Are You Not Entertained?”. 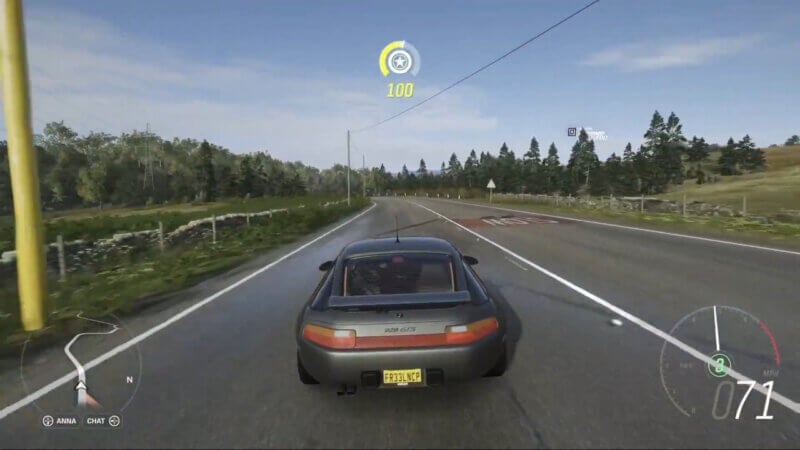 Making a triumphant return to Horizon is the 1993 Porsche 928 GTS. The 928 was orginally designed to tempt customers away from the 911, which was criticised for its wayward handling at the time. Buyers ultimately stuck with the 911, leaving the 928 to make its own mark as a grand tourer. The flagship GTS features a 5.4-liter V8 with 345hp as well as the trademark pop-up headlights.

If you fancy picking up the 928, it’ll be a reward for 50% completion in the Spring season playlist. 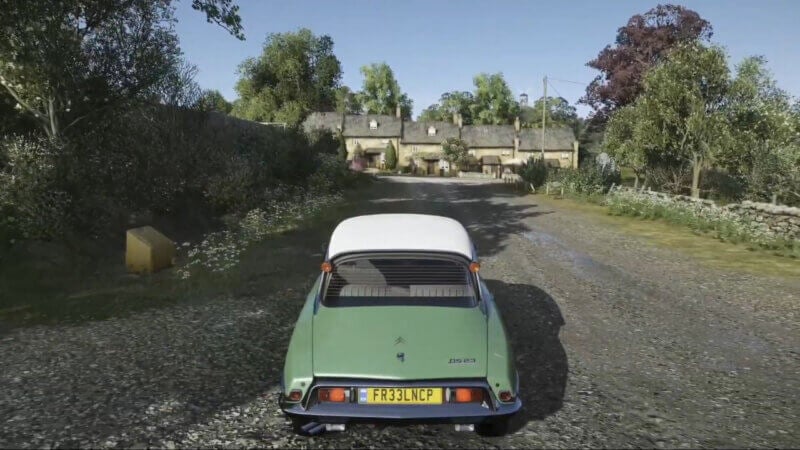 The trio is complete with the addition of the Citroen DS23. Arguably regarded as one of the most beautiful cars ever created, it’s also seen as one of the greatest French cars of all time.

Forward-thinking technology was at the heart of the DS during its production run. The advanced hydropneumatic suspension was revered for offering supreme comfort even on rough terrain. If the DS is good enough for the French president, it’ll be more than good enough for the Horizon festival. The car can be yours for 50% completion of the Winter season playlist.

Stay tuned for further news on Series 35 when it drops on May 4. We’ll also be bringing our scheduled seasonal update the following Thursday. Until then, you can check out the current Spring season for Series 34.

For more community discussion, be sure to drop by GTPlanet’s FH4 forums. 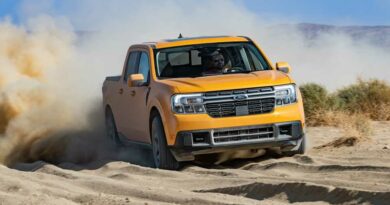 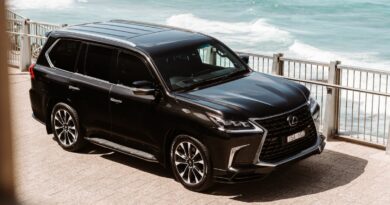 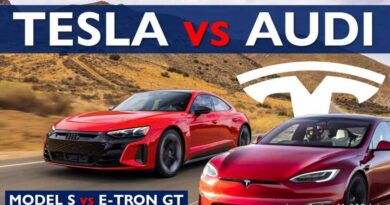 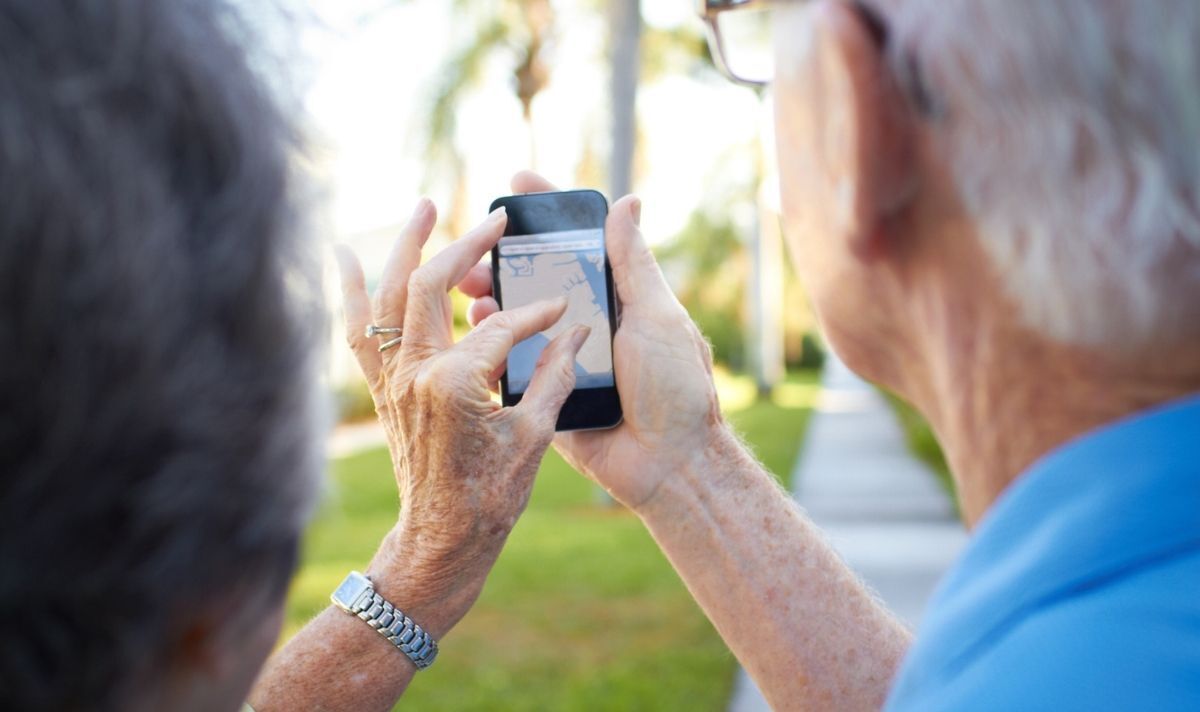