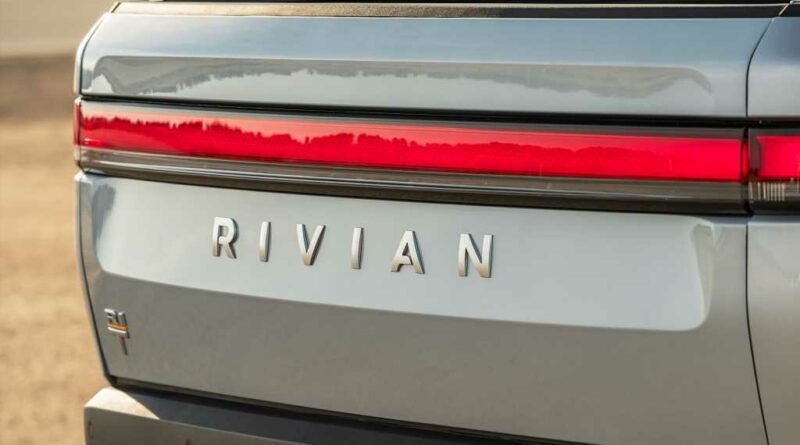 Laura Schwab, a former sales and marketing executive with Rivian who has a 20-year career in roles at various automotive companies, has alleged in a post on Medium that she was fired from the EV startup in October due to gender discrimination and the “boys’ club” culture at Rivian. Schwab joined the company in November 2020, leaving her post as the head of Aston Martin in America to join the fledgling automaker, which is now in the process of launching its first vehicle, the R1T electric pickup truck.

Rivian’s broken culture, Schwab asserts, is evidenced by the company having only men in the highest leadership roles and women being excluded from meetings directly pertinent to their jobs. Schwab states she voiced her concerns to HR two days before she was called to a meeting with her boss, at which she was terminated.

“Rivian publicly boasts about its culture,” said Schwab in her post, “so it was a crushing blow when I joined the company and almost immediately experienced a toxic bro culture that marginalizes women and contributes to the company making mistakes.

“Time and time again, I raised concerns regarding vehicle pricing and manufacturing deadlines,” Schwab continued, “but no one listened, even though I have extensive experience launching and pricing vehicles. It wasn’t until my (often less experienced) male colleagues raised the exact same ideas that the Chief Growth Officer (internally called Chief Commercial Officer) would respond.”

An article published by the Wall Street Journal includes further details from the lawsuit, including that Schwab was told not to share her opinions with Rivian CEO RJ Scaringe. The lawsuit comes just ahead of Rivian’s planned initial public offering (IPO), which may happen as quickly as next week; the company is seeking a valuation as high as $80 billion. MotorTrend has reached out to Rivian for comment. 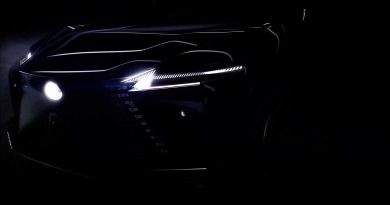 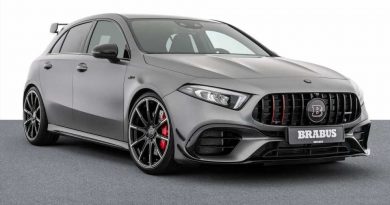 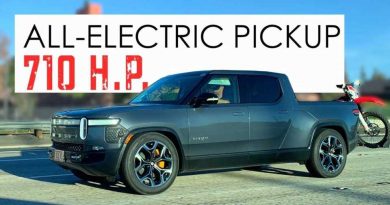