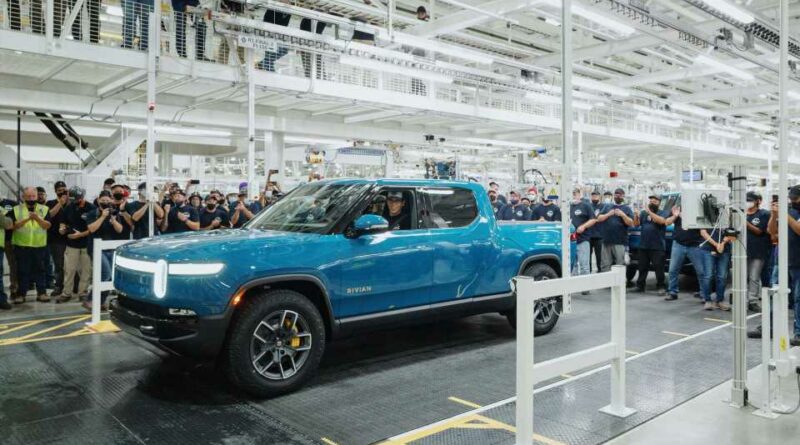 As some will be quick to say, “You snooze you lose,” though that’s not exactly how this story played out. Arguably one of the biggest reasons Rivian was able to rise up from an aging electric vehicle startup with very little to show, to the first automaker to deliver an electric pickup truck on our shores was due to huge investments from the likes of Ford and Amazon.

That said, General Motors was also interested in a piece of the pie, and, according to an article in the Wall Street Journal, GM could have beat Ford to the punch. In fact, Rivian was already in the final stages of conversations with GM about an investment, but Ford executive Joe Hinrichs stepped in and changed history.

Ford currently holds about a 12 percent stake in Rivian, and that stake is now worth some $12 billion. However, the Blue Oval almost lost the opportunity to invest in Rivian. In 2018, Ford’s president of global operations at the time, Joe Hinrichs, had a meeting with Rivian CEO RJ Scaringe, who wanted to bring in investments from a major automaker and a technology company.

Ford, which was beginning to make future plans for its transition to electrification, took interest in Rivian thanks to its skateboard platform. However, Ford was in a tough position at the time due to missing earning targets. Hinrichs essentially told Scaringe that Ford would consider some type of investment or partnership in the future.

In the meantime, GM had already taken an interest in Rivian, too. In fact, not long after Scaringe met with Hinrichs, he spoke with GM CEO Mary Barra, as well as GM President Mark Reuss. This all happened around the time Amazon first invested in Rivian, which also reignited Ford’s attraction to the electric truck startup.

Executive Chairman Bill Ford Jr. ended up meeting with Scaringe as well, and Hinrichs set up another meeting with the Rivian CEO. In the second meeting with Hinrichs, Scaringe made it clear that GM was considering a deal, and that talks had escalated. According to the Wall Street Journal, Hinrichs joked:

“… just because you got engaged to someone doesn’t mean you need to marry them.”

While Scaringe was set to secure a deal with GM, others on the Rivian team believed Ford’s terms were more flexible, and it may make things easier if the investment and/or partnership was with the Blue Oval rather than GM.

By April of 2019, Hinrichs and Scaringe had reached an official deal. Ford invested $1.2 billion in Rivian, and it has already watched its investment grow exponentially. GM went on to invest in Nikola, but that didn’t work out too well, to say the least. 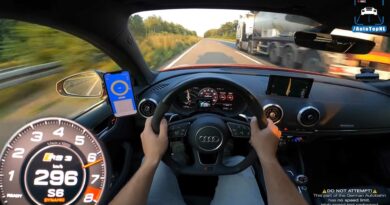 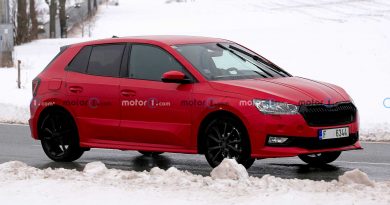 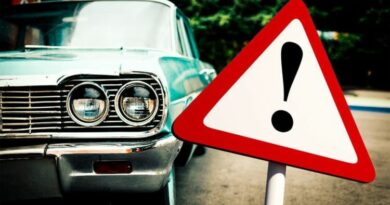