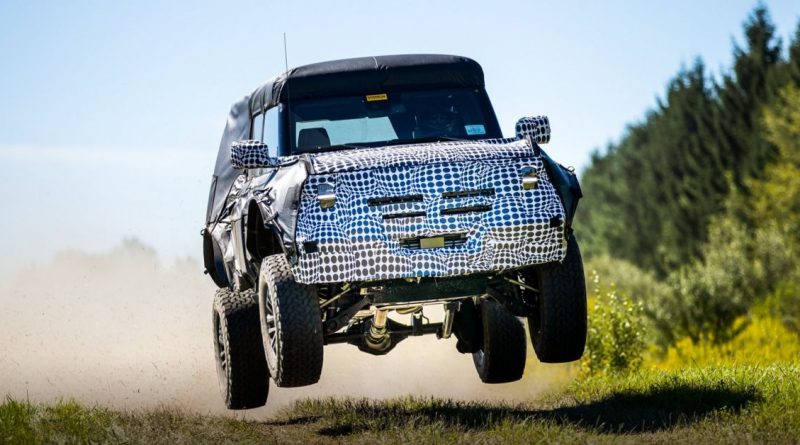 Testing. Testing. Is this thing on? ???? #FordBronco pic.twitter.com/9oGCIeX5Jc

With Ford’s release of an image depicting what appears to be an even more beefed-up version of the Bronco in development camouflage, the American automaker looks set to be working on a version with greater off-roading capability, and possibly a more powerful engine.

The uprated Bronco variant could forego the Raptor name as used for the more off-road capable versions of the Ranger and the F-150, after it was discovered that Ford had filed a trademark for the name ‘Warthog’ for use on passenger cars, pick-up trucks and SUVs.

The most potent Bronco powertrain comes courtesy of a biturbo 2.7 litre EcoBoost V6 petrol engine with 310 hp and 542 Nm of torque, which Ford had previously said will more than satisfy its customers’ needs, following its rival Jeep’s unveiling of the Wrangler Rubicon 392 concept that packs a 450 hp/610 Nm 6.4 litre Hemi V8. The latter will be closest to the 6.4 litre Wrangler in terms of output figures, should the Jeep go to production, and the adoption of the F-150 Raptor powertrain could be likely, as Car and Driver reports having seen shortened F-150 Raptor mules on test.

Just unveiled in July, the most off-road capable version of the Bronco comes in the Sasquatch Package, which includes items like 315/70 mud-terrain tyres, beadlock-capable forged aluminium wheels, high-clearance suspension and fender flares, position-sensitive Bilstein dampers and electronically controlled locking differentials. This package can be specified on all variants of the Bronco. 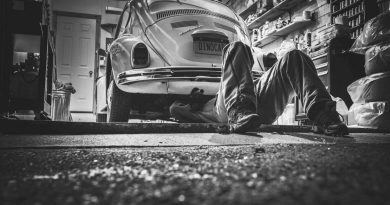 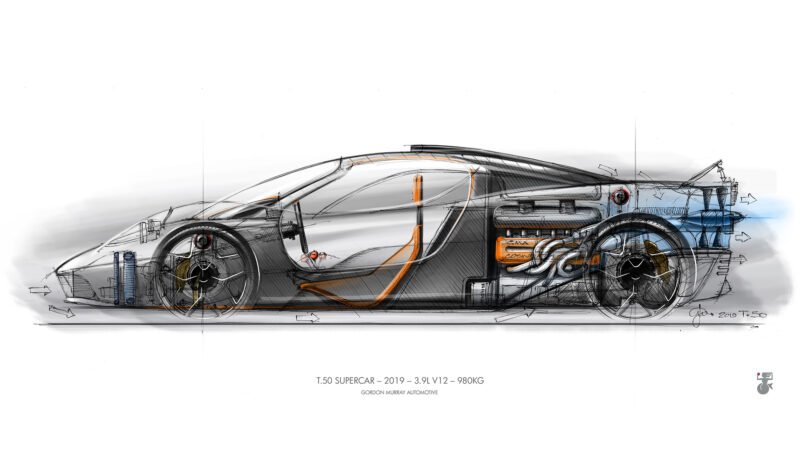 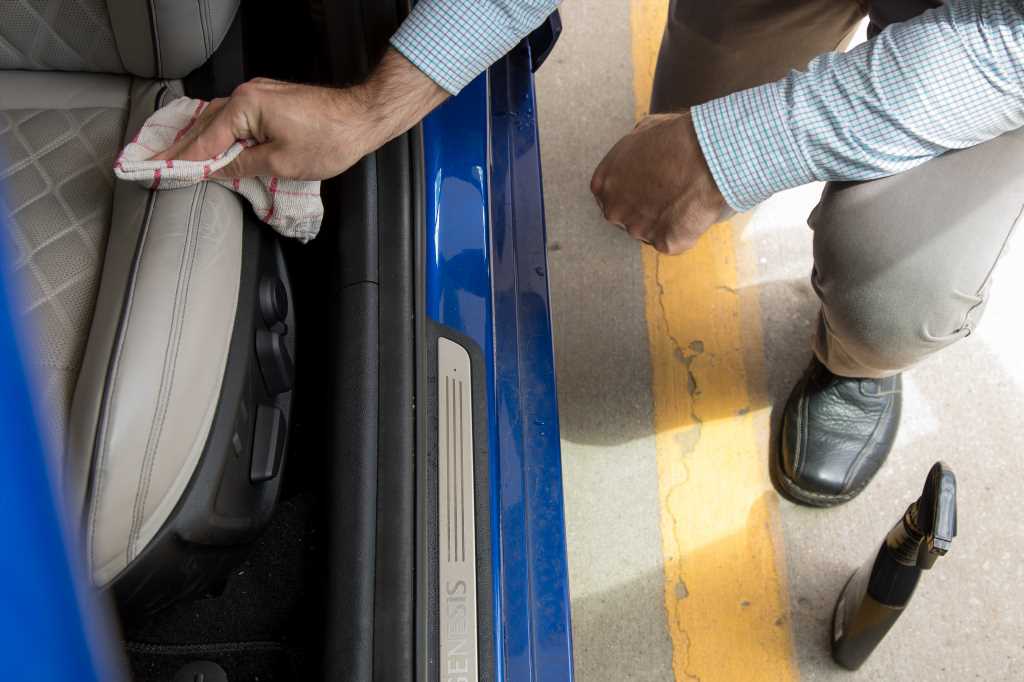 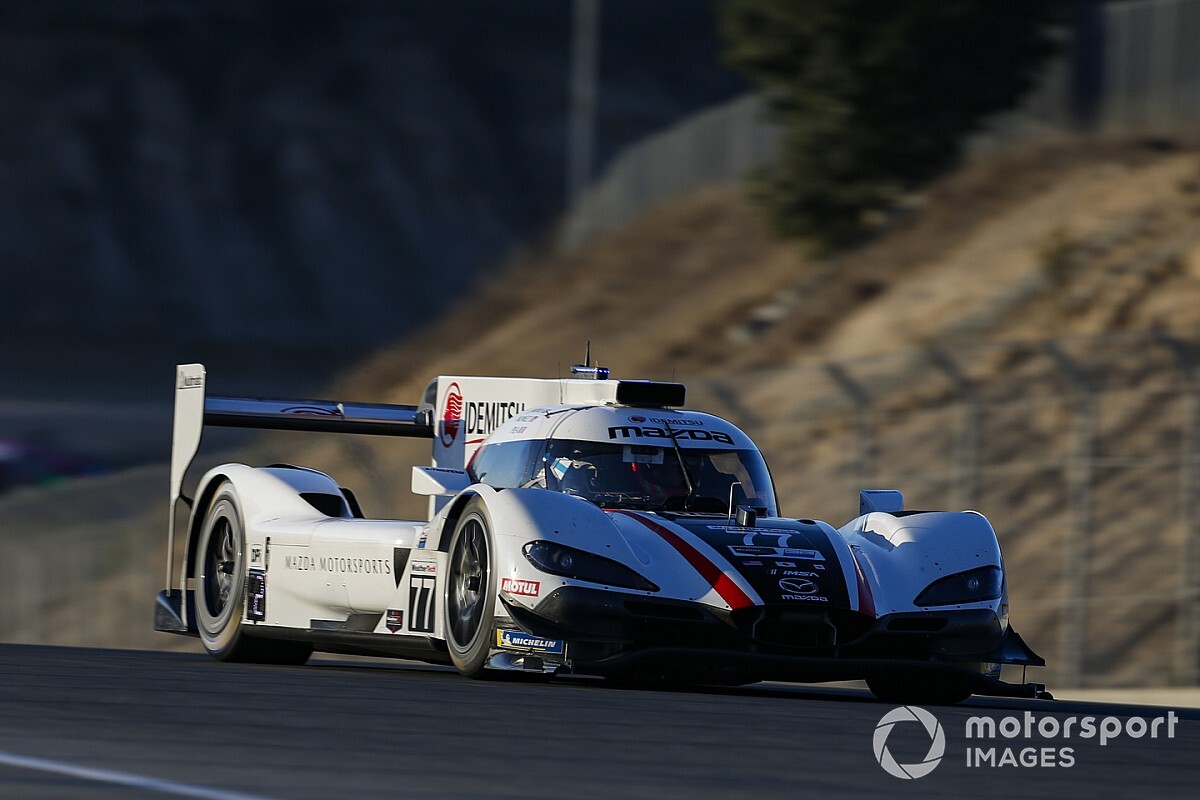 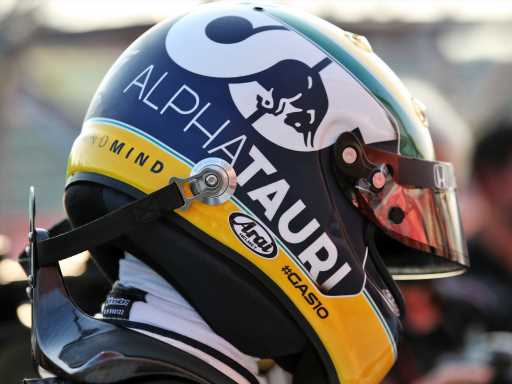 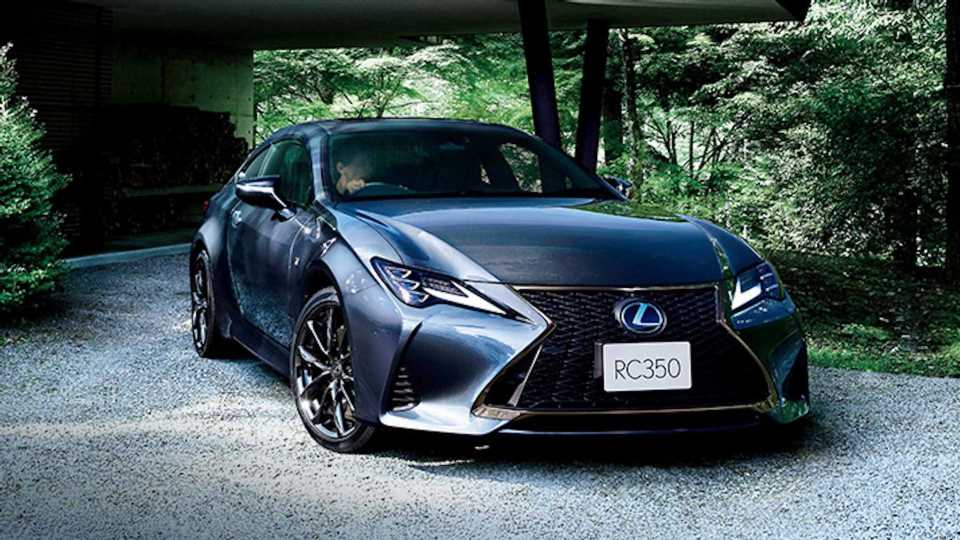