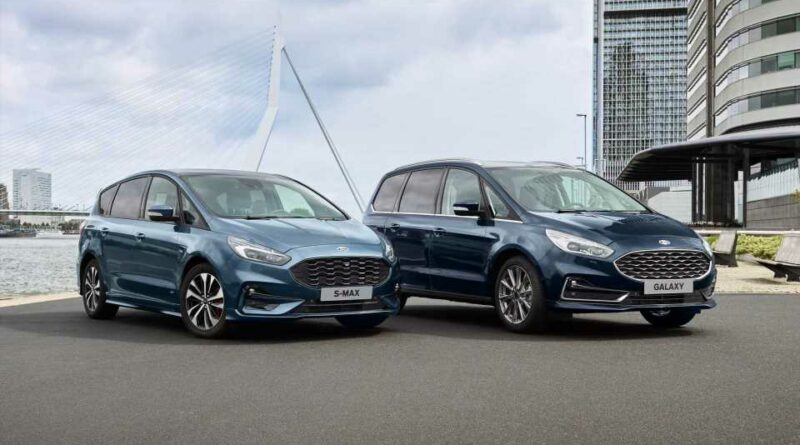 Ford proudly announces it will go through “the largest transformation in the company’s history,” which – at least in Europe – includes repositioning on the market as a more adventurous brand. Somehow contradicting this new philosophy, the automaker now confirms the S-Max and Galaxy models – its most spacious and adventure-ready vehicles on the Old continent – will be discontinued in the spring of next year with no direct replacements in the pipeline. The decision comes as a result of Ford’s transition towards an all-electric product range and in response to changing customer demand.

The Ford Galaxy was launched in Europe in 1996 when the first generation of the family hauler arrived as a joint venture product between Ford and the Volkswagen Group. The model was also sold as the Volkswagen Sharan and SEAT Alhambra, but when the second-gen model debuted in 2006, it moved to a new platform shared with the Mondeo. Since its market launch, more than 820,000 units of the Galaxy have been sold across the European continent.

The second-gen Galaxy went on sale alongside the sportier S-Max, of which about 570,000 examples have been delivered to customers since 2006. In 2021 alone, however, the sales fell dramatically and just 4,700 Galaxy and 7,400 S-Max units were sold in Europe.

Ford says the order books for the two multi-purpose vehicles were recently closed, which basically means you are no longer able to put an order for a brand-new S-Max or Galaxy. Only the existing customer orders will be produced at Ford’s plant in Valencia, Spain, before the two models are discontinued.

Both the S-Max and Galaxy were given a refresh in 2021 when a new electrified powertrain was added to the range. A 2.5-liter Atkinson-cycle gasoline engine, supported by a small electric motor, a 1.1-kWh lithium-ion battery, and a CVT, was responsible for powering the two vans, offering a peak output of 190 horsepower (142 kilowatts). However, with the brand’s ambitions to go fully electric in Europe by the end of the current decade, it seems that there’s no room for combustion-powered family vehicles.

If you want a large new Ford in Europe today, your options are currently limited to the Kuga SUV, which is sold with combustion and hybrid powertrains. The Mondeo was retired earlier this year, but the automaker promises it will have at least one plug-in hybrid or fully electric model in every segment on the European market, which likely also includes the now declining D-segment where the Mondeo was competing against the VW Passat, Skoda Superb, and the likes. We doubt the product roadmap includes a new family van, though. 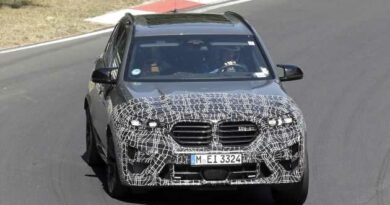 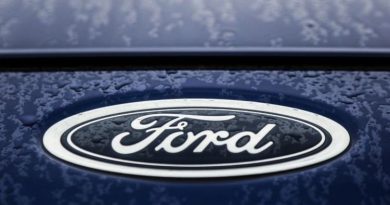 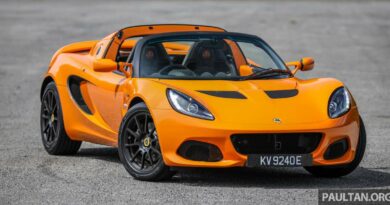 Lotus Elise Sport 240 Final Edition in Malaysia – this RM608k collectible is yours for RM448k, here's how – paultan.org