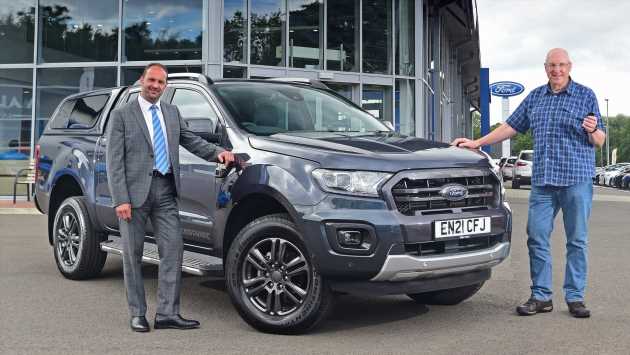 First report: our award-winning Ford Ranger truck has been thrown in at the deep end 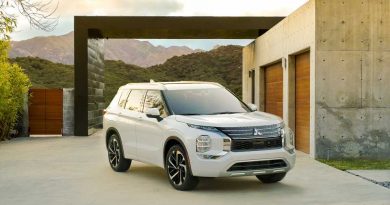 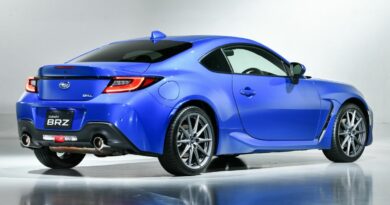 First 10 units of Subaru BRZ sold out In Indonesia within the first hour of its unveiling at GIIAS 2022 – paultan.org 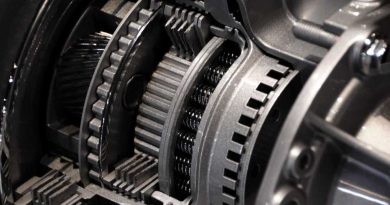 Things To Know When Considering a Transmission Rebuild