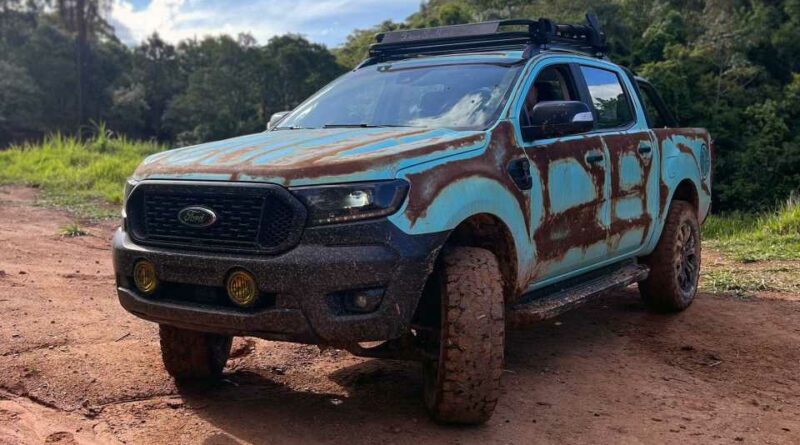 One-off creations are common in the auto industry, especially for promotional purposes. Branding is king, and automakers often collaborate with other companies for shared events. Ford Brazil recently partnered with the Australian lifestyle brand Deus Ex Machina to create a unique Ranger with a rusty patina.

It’s called “Rusty Blue,” and the pickup sports a pale blue exterior color with gashes of rust poking through, giving the truck a rugged and worn appearance. The aged look certainly draws one attention, but Deus Ex Machina made other upgrades to the Ranger.

The lifestyle brand, known for its apparel and custom motorcycles, also added a roof rack, fog lights, a sport bar, and some Deus Ex Machina branding below Ford’s blue oval on the tailgate and elsewhere on the truck. Inside, it appears that the truck receives custom door cards and other upgrades from the Austrian company.

This is the first collaboration between Ford and Deus Ex Machina, which made its debut at the Swank Rally Brazil, an off-road motorcycle competition for vintage and modern bikes. The partnership is part of a strategy that creates unique public experiences for people. At the rally, Ford offered Ranger test drives, allowing people to get behind the wheel of an FX4 and Limited trucks. Now that the rally is over, Deus Ex Machina will display Rusy Blue in its São Paulo store in Brazil.

“The partnership with Deus Ex Machina is part of Ford’s positioning as a premium off-road brand, connected with a new audience of enthusiasts who are active and seek more challenges, achievements, and exclusive experiences,” said Fabrizzia Borsari, Ford’s manager of marketing communication.

Ford gave the Ranger a significant redesign for the 2022 model year. Ford sold the T6-generation truck for more than 11 years, bringing the pickup back to America and reviving the Ranger nameplate in the 2010s. The new pickup is larger than the one it replaces, debuting with a radically redesigned cabin. Ford will also bring the Ranger Raptor to the US sometime in 2023, with a twin-turbocharged 3.0-liter V6 making 288 horsepower (215 kilowatts) and 362 pound-feet (491 Newton-meters) of torque. 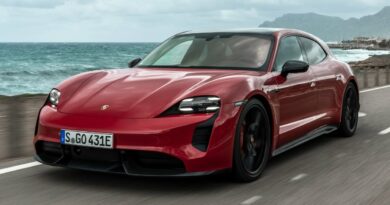 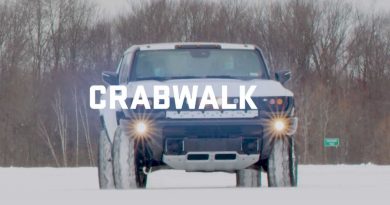 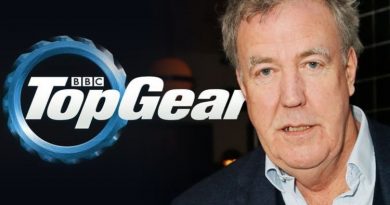