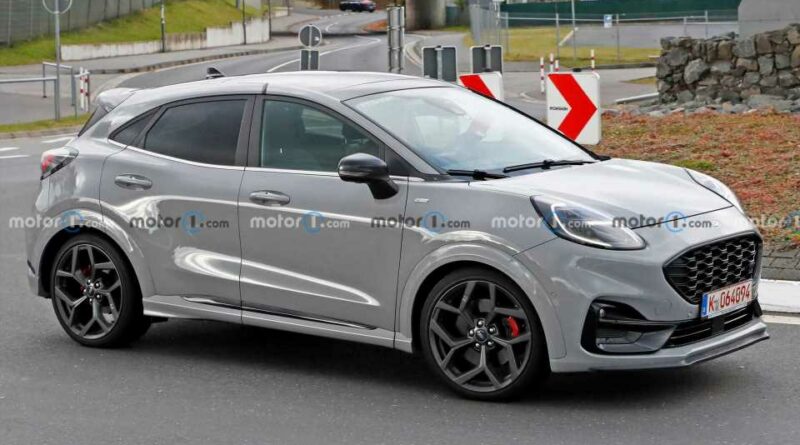 A hybrid version of the Ford Puma ST appears to be on the horizon, judging by these spy shots from the Nürburgring. The sporty crossover looks practically identical to the model available now, but the yellow sticker on the rear window tells us the powertrain has some level of electrification. 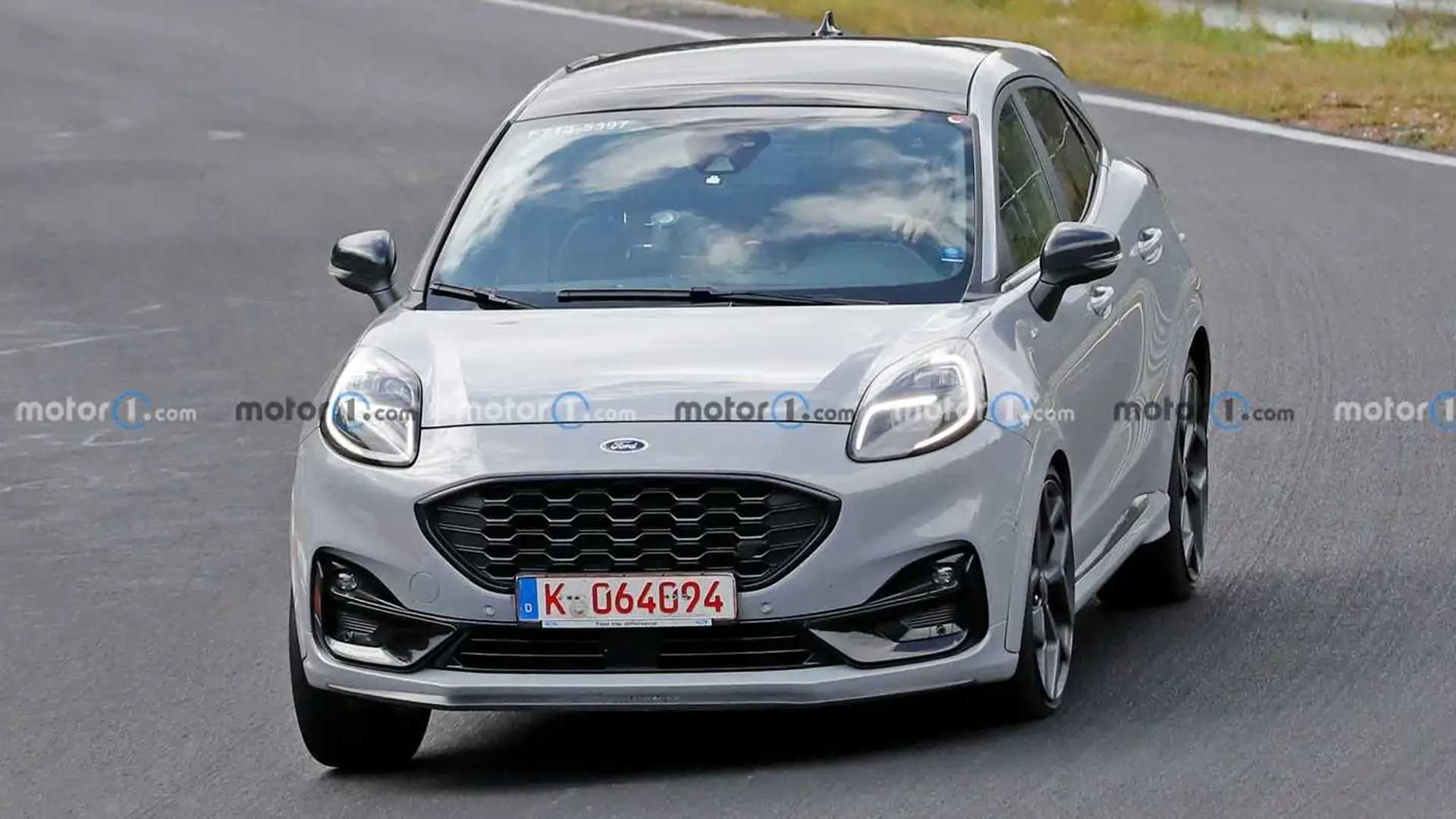 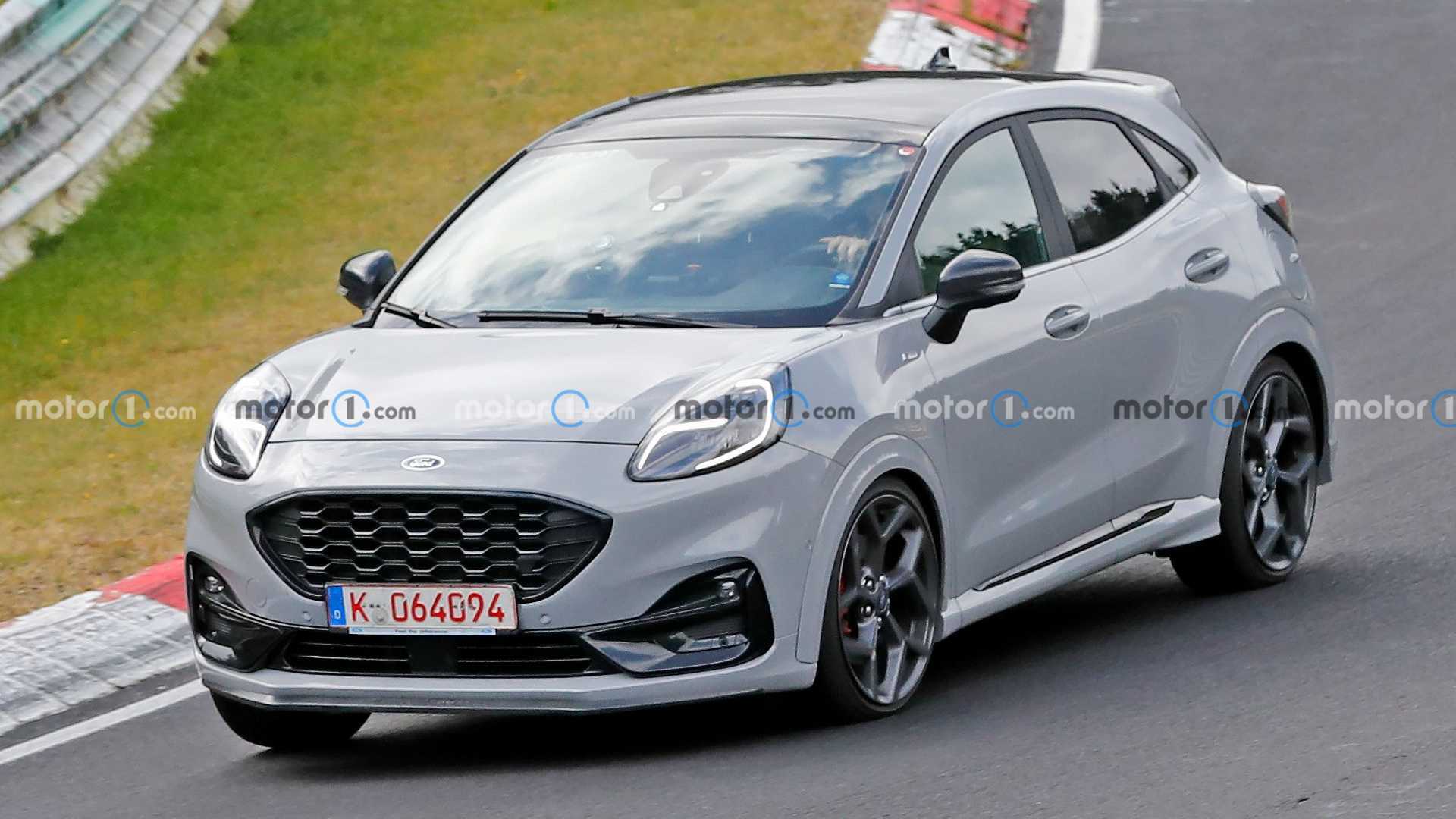 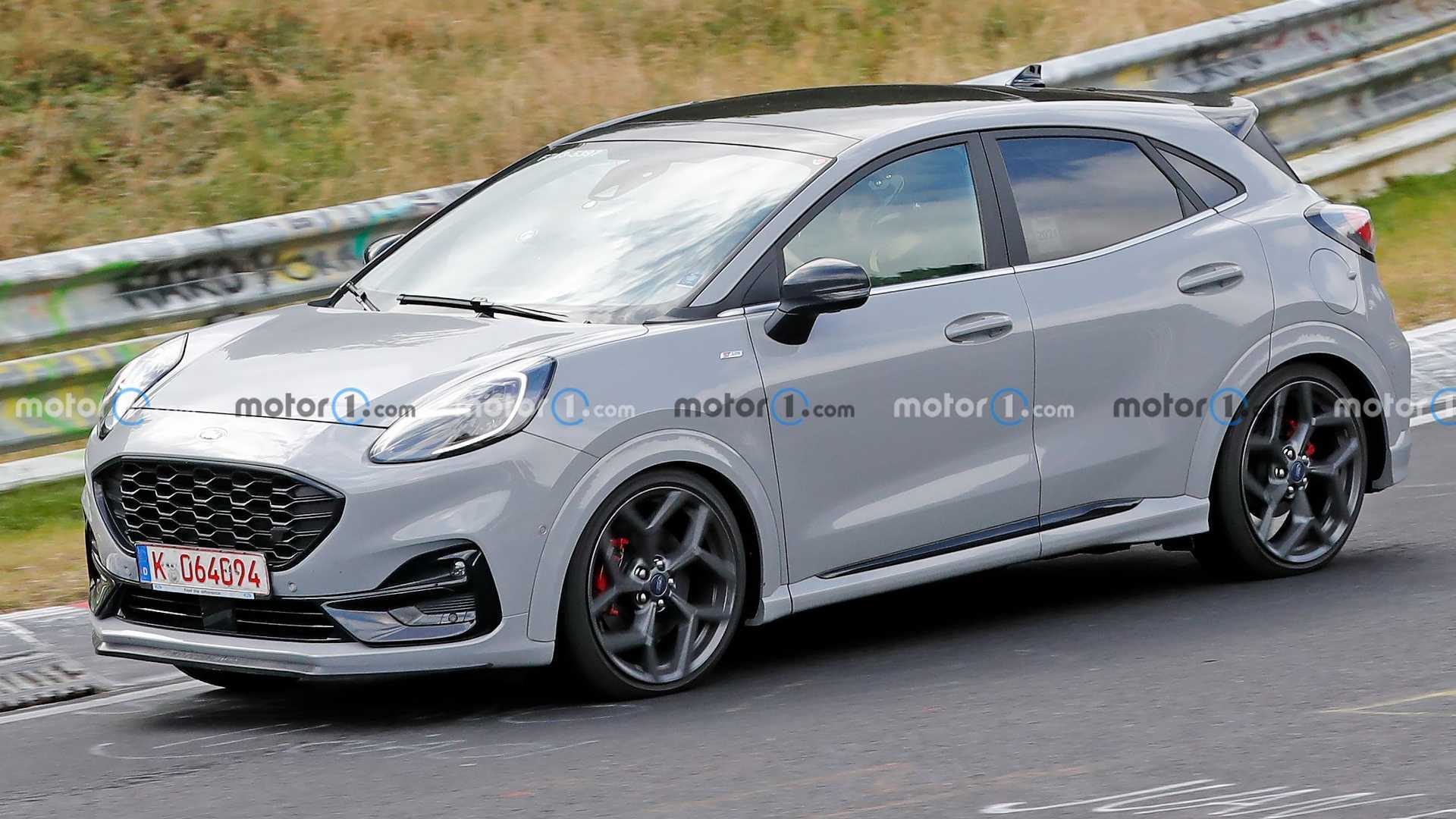 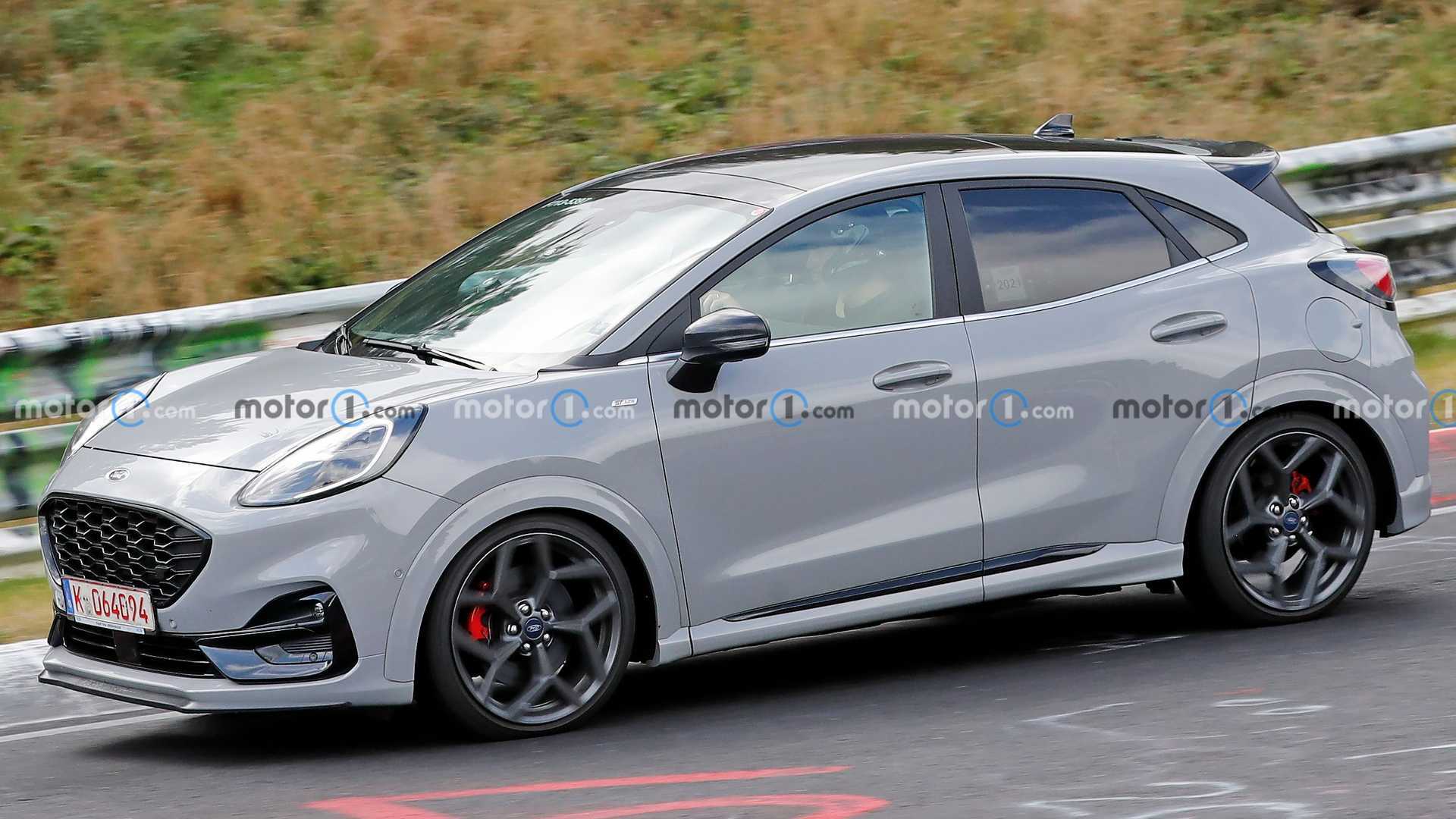 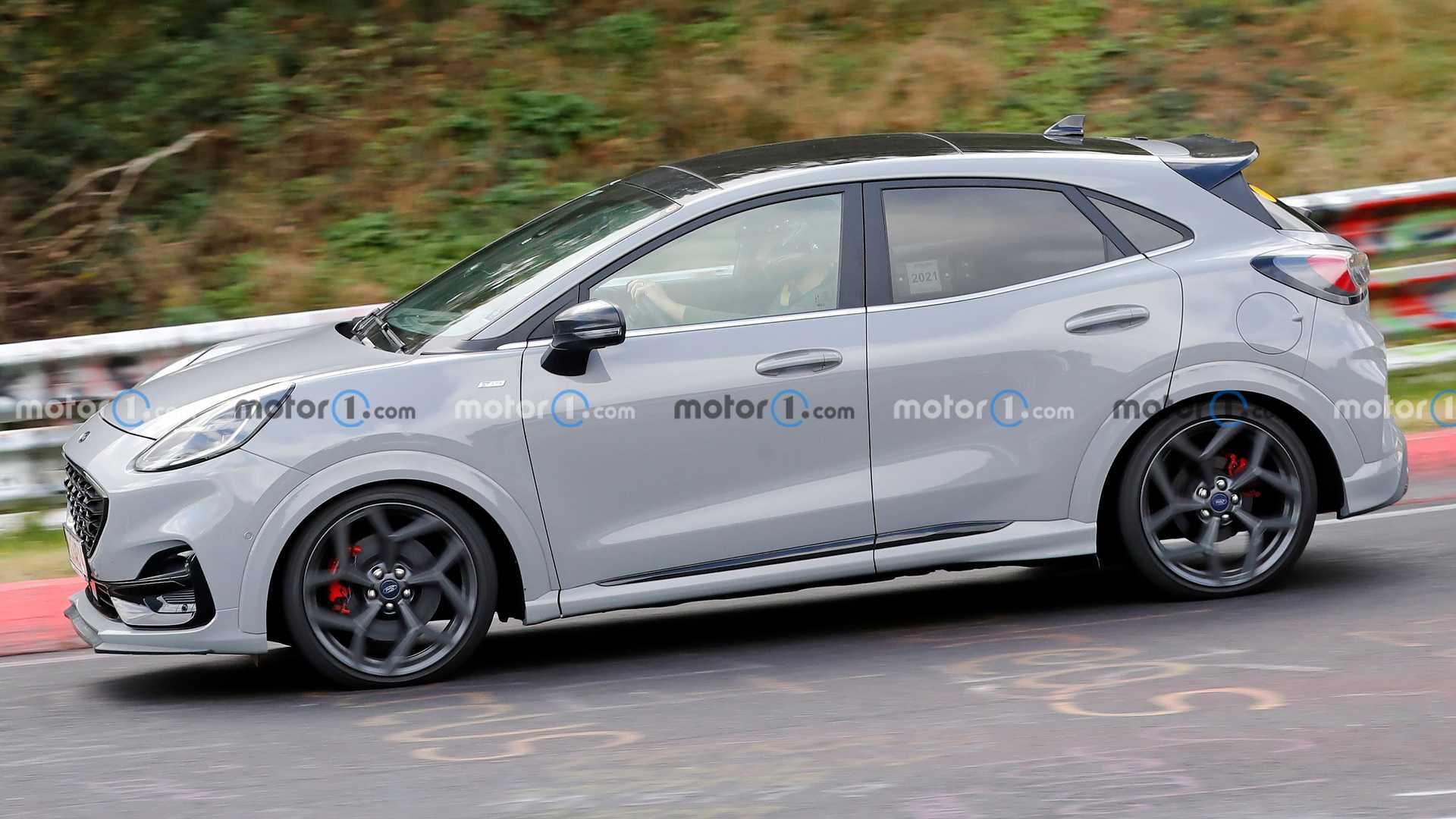 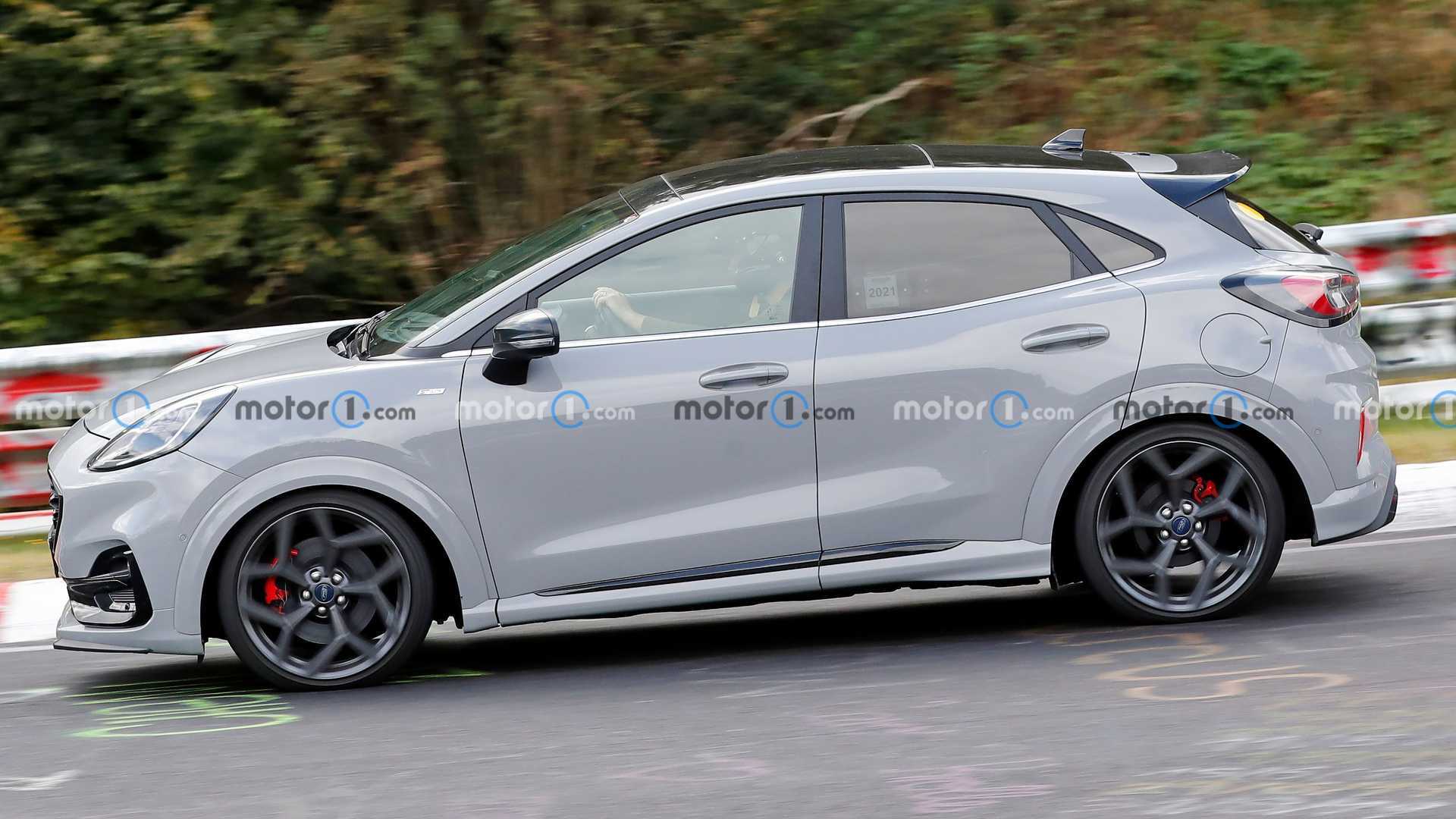 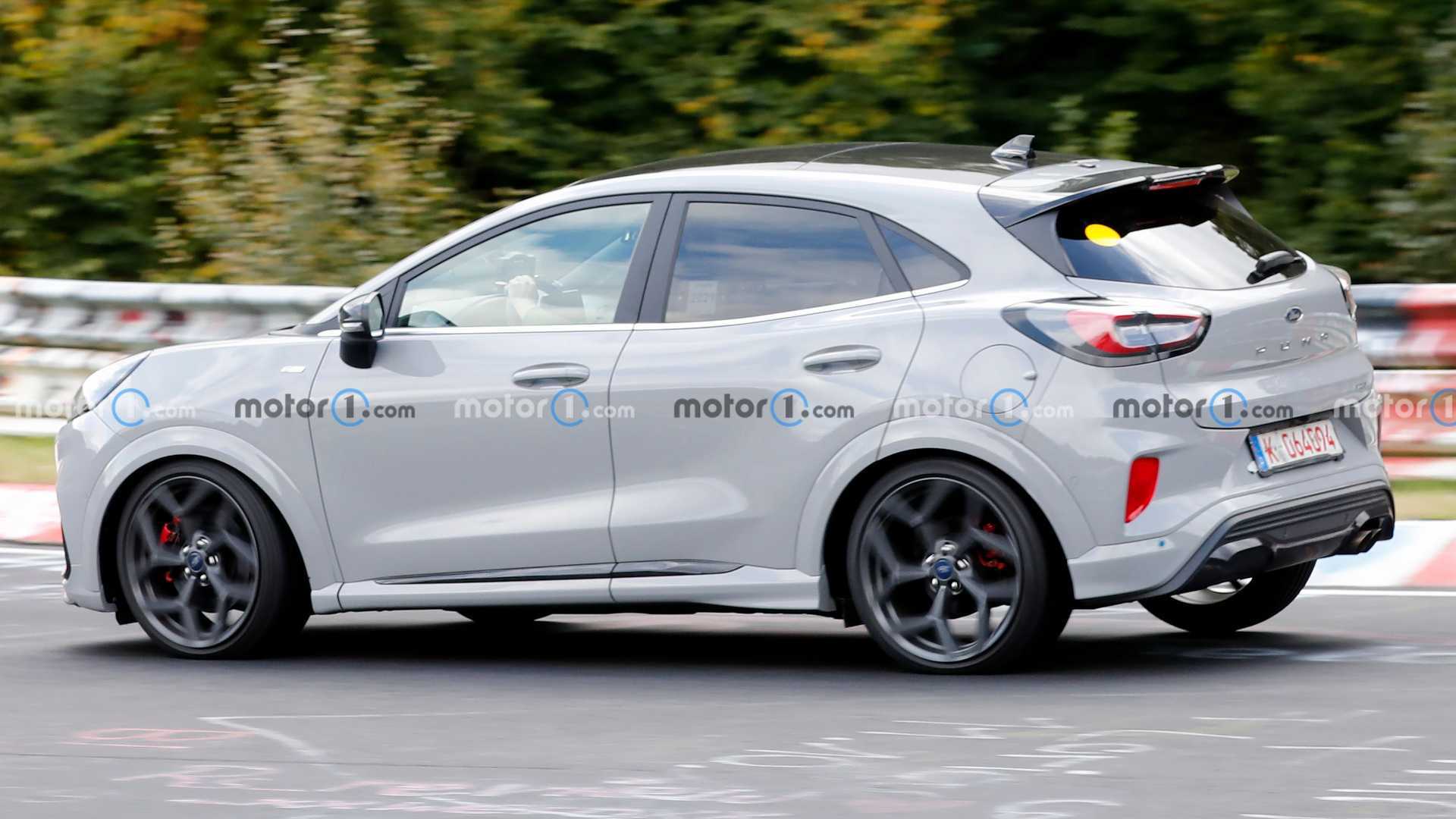 While not visible here, we would expect Ford to make some design tweaks to the Puma ST hybrid as a way to differentiate it from the existing model. Even a different wheel-and-tire package and body graphics would be enough.

A hybrid Ford Puma will start competing in the 2022 World Rally Championship, so it’ll make sense to have a similar road-going version. This is the classic “win on Sunday, sell on Monday” strategy.

The Puma rally car will use a 1.6-liter turbocharged engine running on biofuel. The electric motor will add 134 hp (100 kW) to the vehicle’s output, and there will be a 3.9 kilowatt-hour battery pack.

“The M-Sport Ford Puma Rally1 will put hybrid power to the ultimate test, and prove that the technology is capable of delivering thrilling performance,” said Mark Rushbrook, global director of Ford Performance.

The regular Puma already has an electrified powertrain by offering a mild-hybrid 1.0-liter engine. It makes a mere 125 hp (93 kW). The car is also available with a seven-speed dual-clutch automatic gearbox. Buyers can add an optional adaptive cruise control system with stop-and-go functionality. 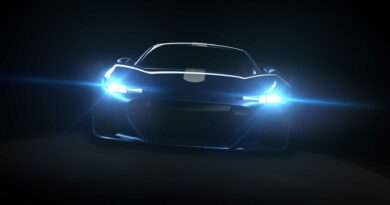 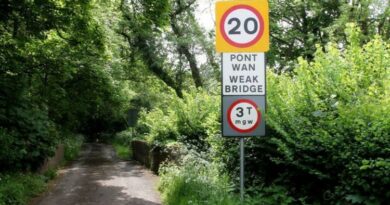 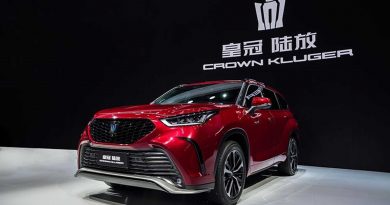 Toyota Crown SUV Officially Revealed Because Sedans Are So Yesterday