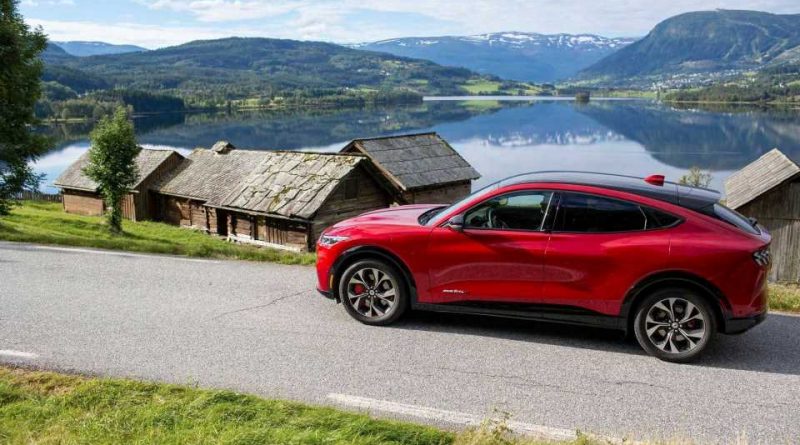 Ford planned to start delivering the Mustang Mach-E in November, but customers are still waiting. In some places, it has already postponed that to 2021. While we wait, some intriguing news keeps coming, such as Ford’s bulletin of lease residual values. MachEClub member revealed it expects the electric CUV to retain only 39 percent of its MSRP after three years.

The information was revealed by the member ReturnOfTheMack, and the worst values are for the Select and GT trim levels. The First Edition, Premium, and California Route are slightly better, at 40 percent of MSRP.

When you compare that to the fact that the Tesla Model 3 retains 90 percent of its MSRP in three years, as iSeeCars.com revealed in July, Ford is being quite pessimistic about its future EV  depreciation rate. It would be even worse than that of the Nissan Leaf or BMW i3, which lose 60.4 percent of their MSRP in three years, retaining only 39.6 percent.

In case you are asking yourself why, other commenters in that thread could not offer any reasonable explanation. It could be Ford’s experience with the Focus Electric and its limited range. According to one of them, it could be an attempt to play safe or make more profits in each car.

Of all these explanations, playing safe until market reaction to the Mach-E is known seems to be the most plausible one. After all, the electric CUV seems to have a decent range, uses liquid-cooled battery packs, was competitively priced, and has a pleasant styling. If it has nothing that can hurt its sales, such as software, suspension, or paint problems, it should probably surprise Ford.

Although there is not much information about it, MachEClub commenters suspect it will have a sportier suspension setup. If you want it to present seven motors, just like the Mach-E 1400, that’s probably not in the plans – at least not while Ford waits to dip its toe in EV waters once and for all. 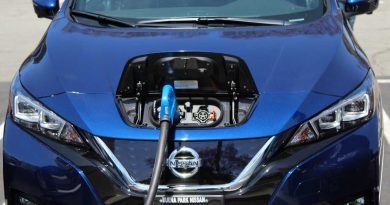 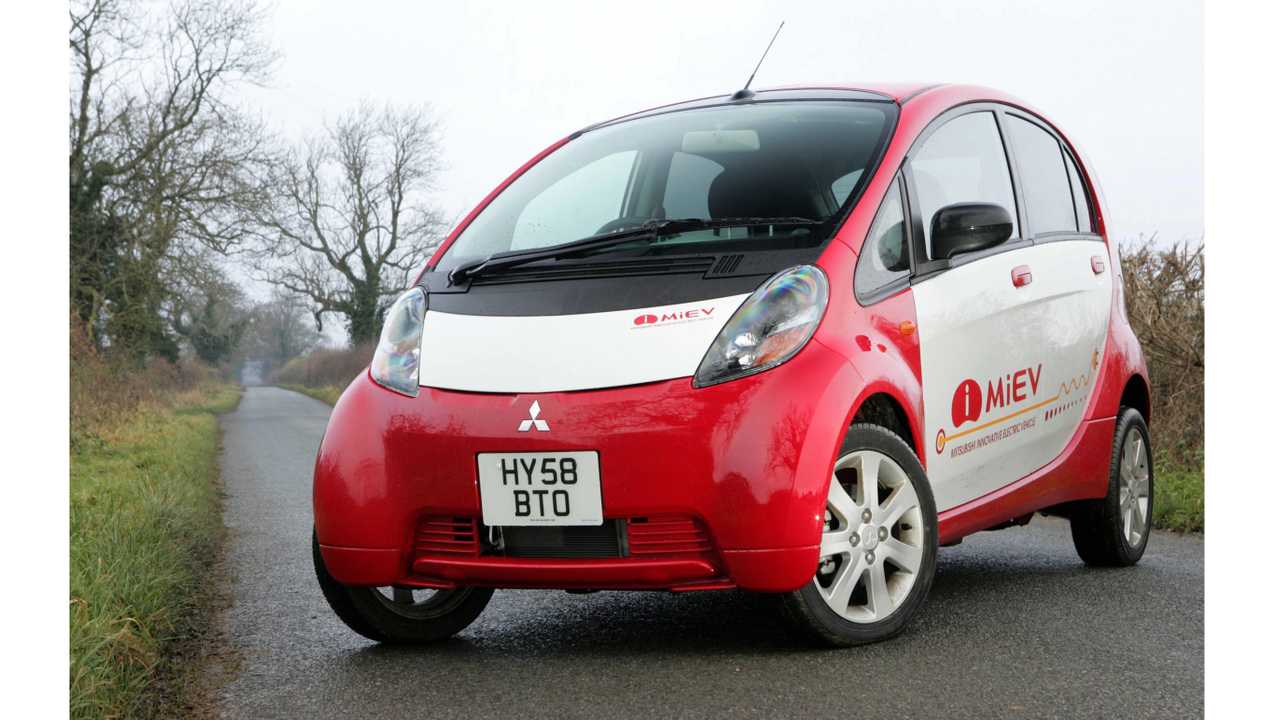 Mitsubishi Celebrates 10 Years Of EV Innovation In The UK 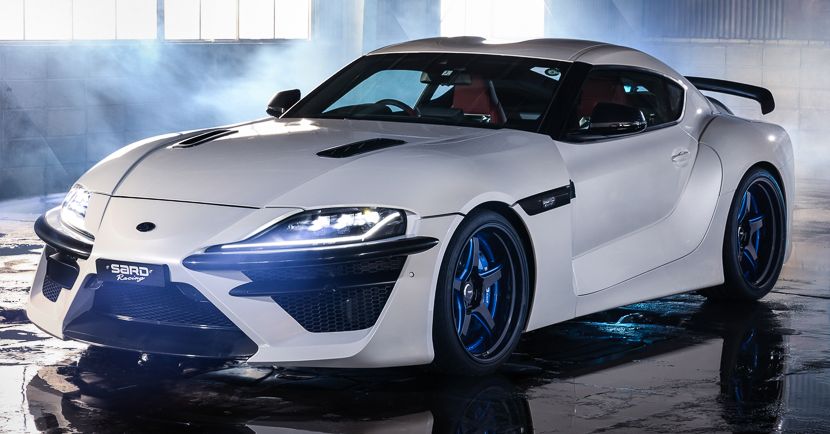 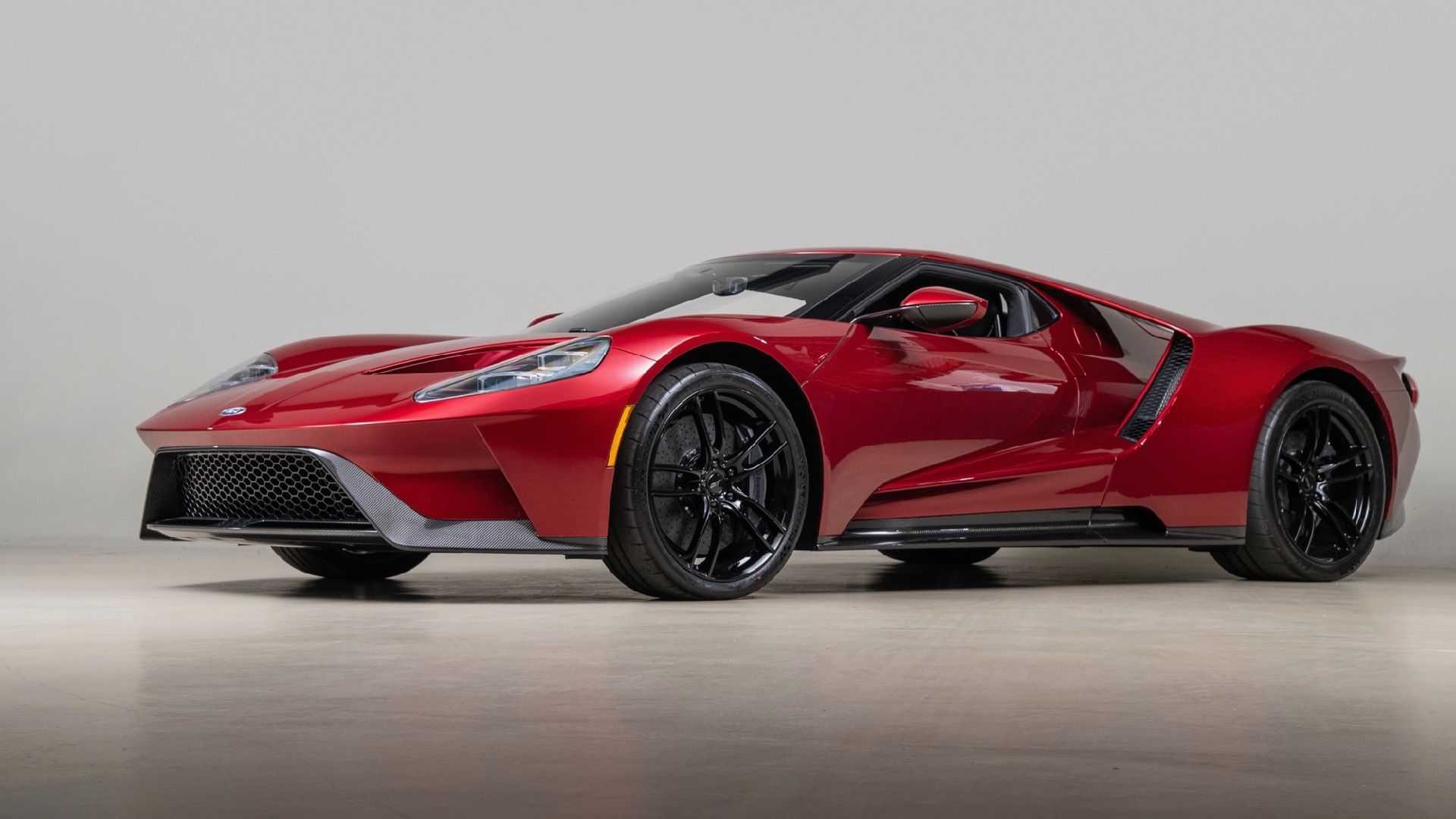 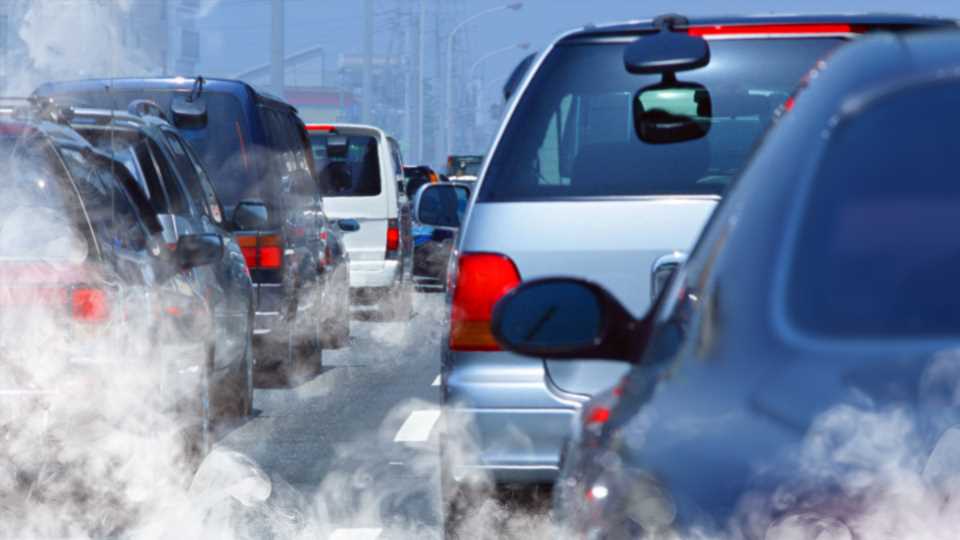 What Is a Smog Check?
Racing 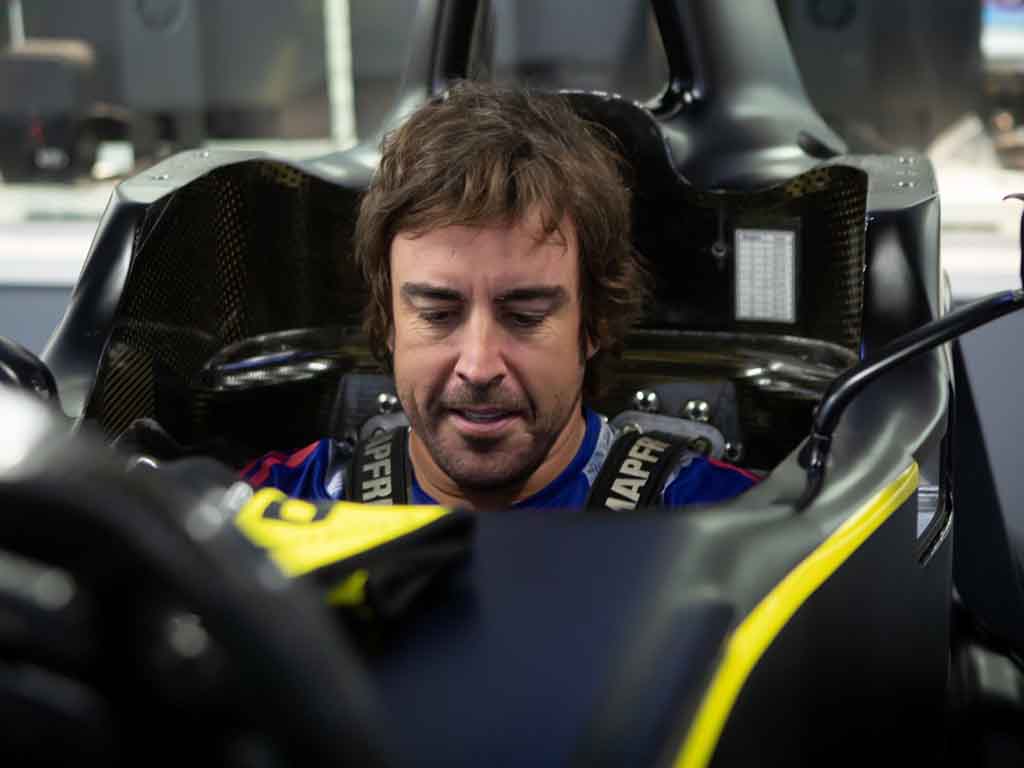 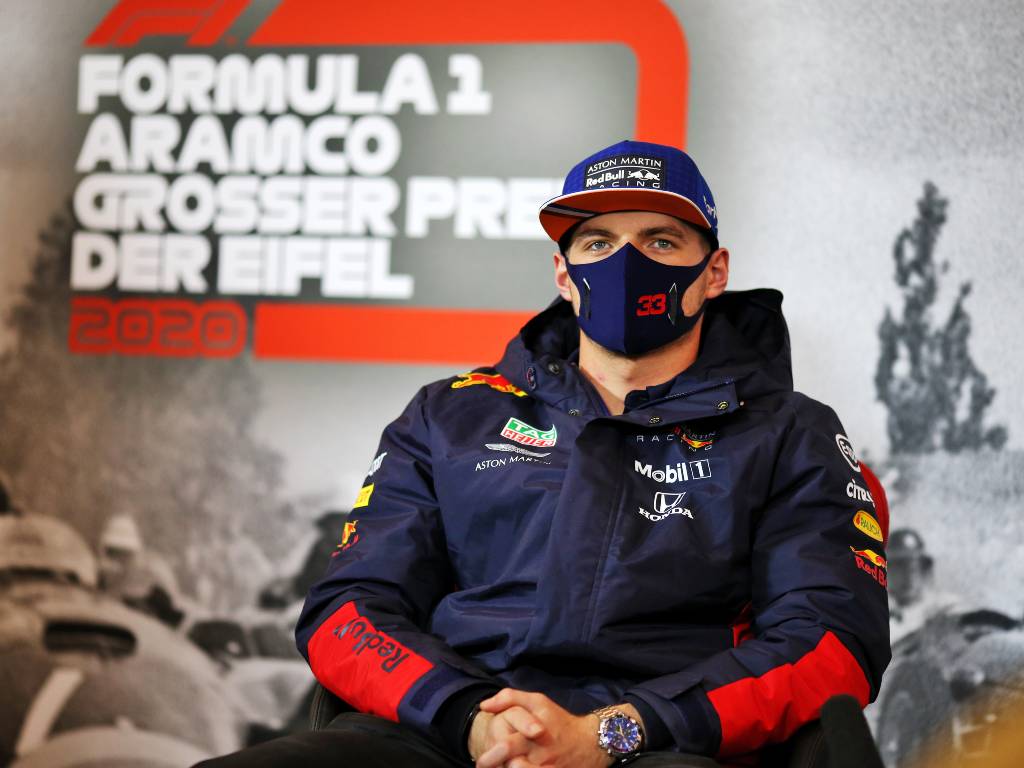 Max Verstappen: I can do what I want until it goes wrong | F1 News by PlanetF1 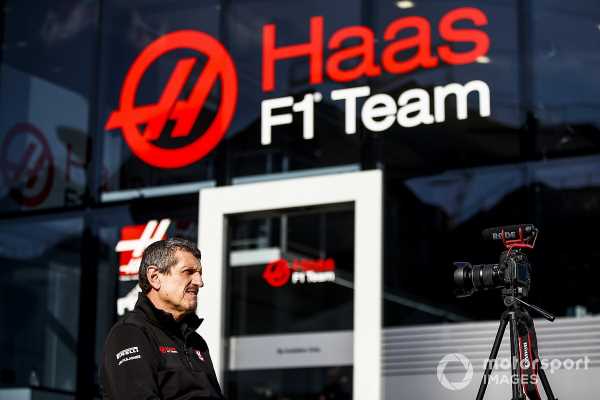 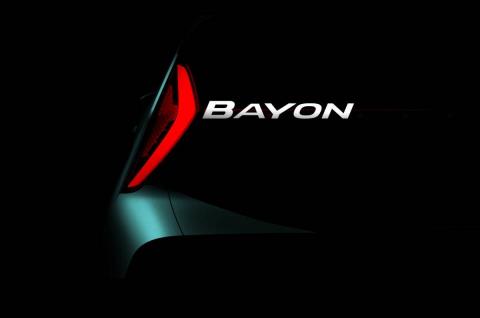 Hyundai Bayon crossover to replace i20 Active in Europe 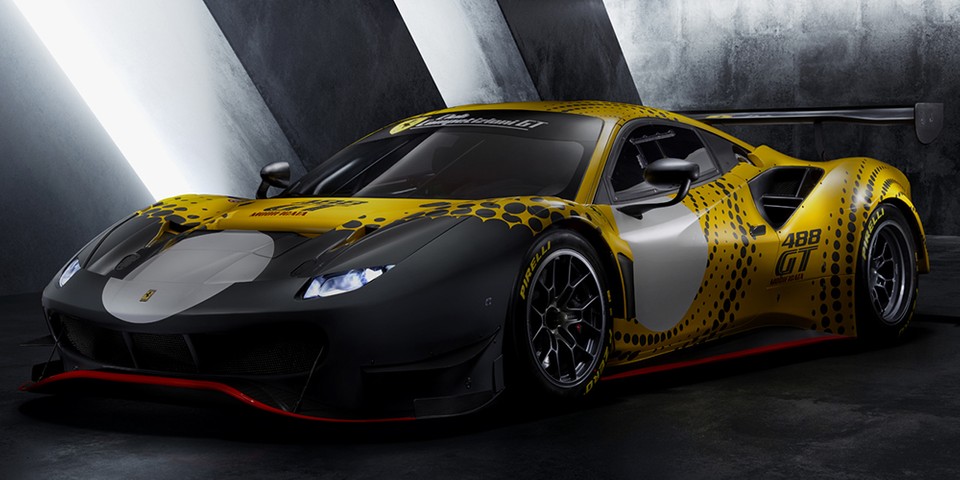 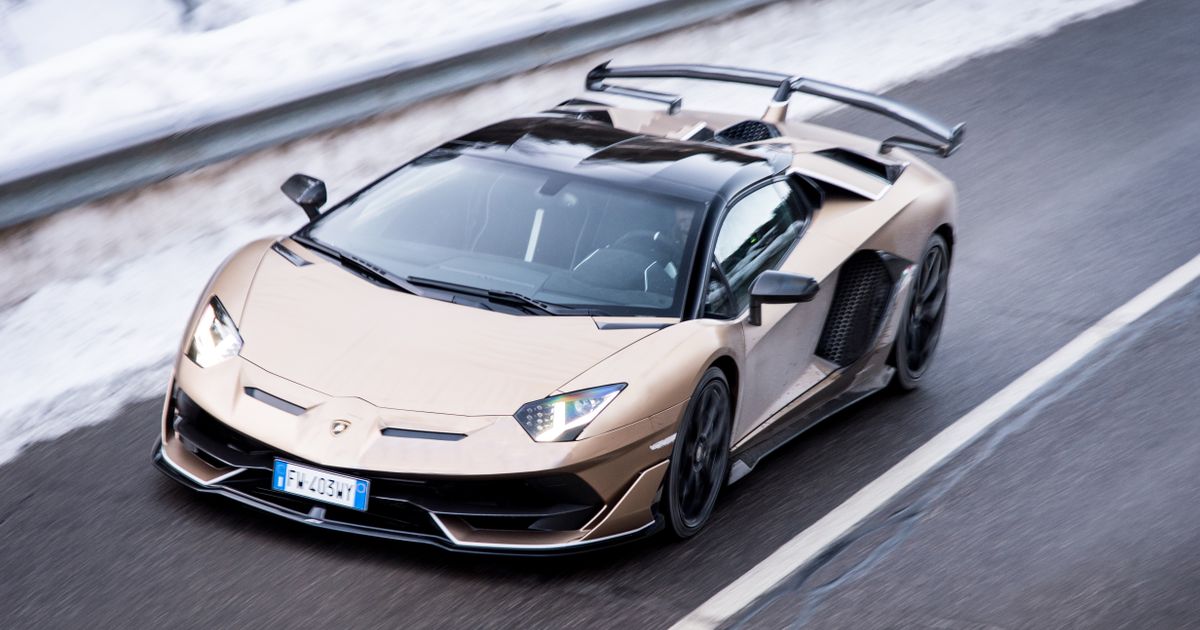 Lamborghini Tech Chief Pledges To Keep V12 Alive With Hybrid Assistance
We and our partners use cookies on this site to improve our service, perform analytics, personalize advertising, measure advertising performance, and remember website preferences.Ok