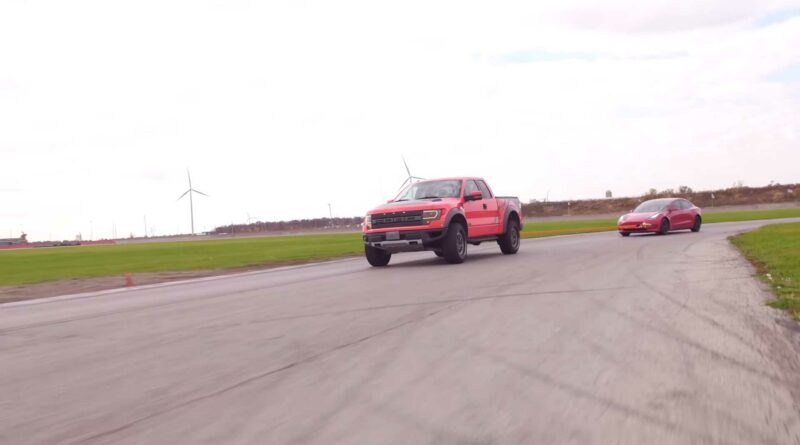 An EV can be charged by towing it or rolling it down a hill. Ford patent reveals related real-world uses.

Most of our readers are likely aware that you can charge an EV by towing it, and that electric cars have regenerative braking, which sends energy back to the battery. You could roll your EV down a hill and it would capture some energy. We strongly advise against towing your EV or rolling it down a hill to add range, but if automakers could figure out a safe and viable way to make better use of these realities, we’d certainly appreciate it.

Interestingly, Ford has done just that, though, at this point in time, it’s just suggestions in a patent. The way we see it, with just about every major legacy OEM joining the EV bandwagon, we can probably expect to see plenty of newly proposed innovations in the future.

This is not to say that OEMs are better equipped to figure out electric vehicles than Tesla, which only makes EVs and has never produced a gas car. However, many OEMs have massive research and development teams, a huge array of resources, and virtually unlimited funds to invest in new technology.

Ford has arguably stepped ahead of many other legacy automakers in its EV endeavors, and it has filed a patent that dives into new concepts for charging electric cars.

Imagine hooking up your EV to the back of a larger vehicle – perhaps an RV – to tow it to your vacation destination, and it’s charging along the way. How about a “charging train” folks could hook up to if they need to add a few miles here or there without stopping? Green Car Reports explains via The Drive:

“Ford also suggested a sort of road-train scenario—that moving vehicles could link up, guided by a Bluetooth or internet connection. In a (more likely) alternative scenario, an EV would be towed by a larger vehicle, with the driver of that vehicle controlling charging. The trailing vehicle can have all four wheels on the road or just two, according to the application.”

Commercial trucks could tow EVs and keep them charged at all times. A passenger bus driver could hook their electric car up to the back of the bus and have a vehicle ready to drive around town upon arriving at their destination. Honestly, the possibilities here are endless, and there’s really no reason at least some of Ford’s ideas can’t become reality.

Many people already tow their EVs with their RV. What if they could also benefit from using the towed EV as a hybrid to make the RV more efficient? The car could provide a boost while heading uphill, and then recover energy while coasting downhill.

Check out the related video below. It’s a few year old, but still worth re-sharing: 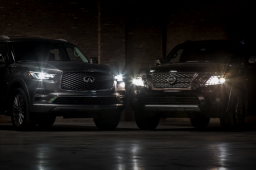 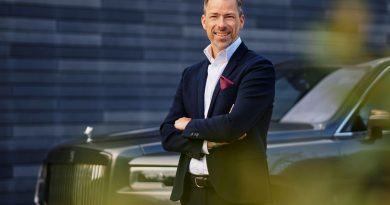 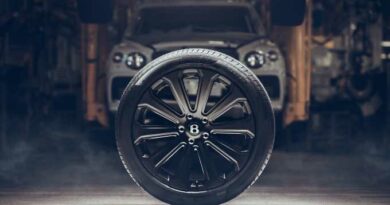