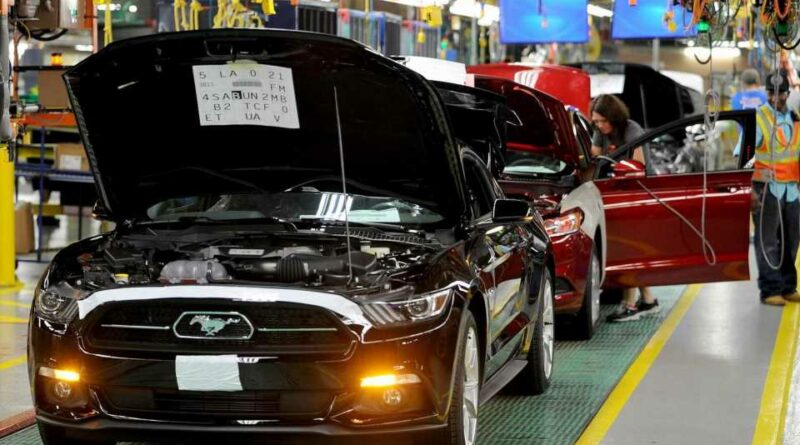 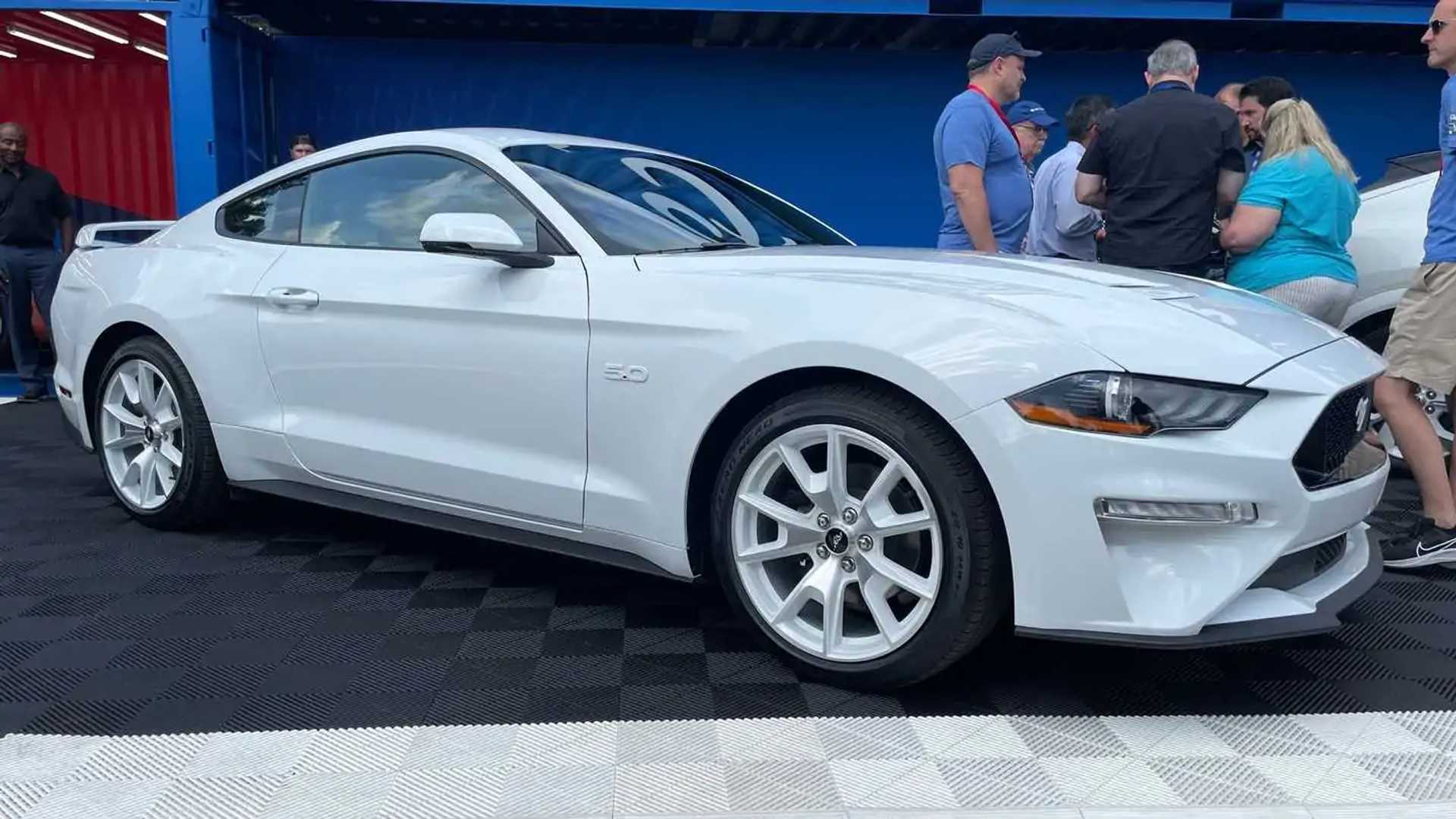 Michigan Department of Environment, Great Lakes, and Energy said that high levels of benzene, which is found in gasoline sold in the US, have been detected within a 4-square-mile perimeter including the areas south of Vreeland Road, east of Cahill Road, north of Woodruff Road and west of Interstate 75.

Ford has traced the leaking fumes from a pipe that fuels vehicles built in the said plant. The company notes that the plant remains safe to its remaining employees.

However, the company chooses to prioritize correcting the underlying problem and helping the affected community, Reid says. Some of the workers in the plant are among those that need evacuation.

Reid added that Ford has secured hotel rooms for the evacuees, and gave them gift cards to pay for food and other expenses incurred by the evacuation. Ford has also committed to raising a community fund with the city – a million dollars so far – to help pay for the financial losses brought about by the situation.

Reid concluded that the production will not resume until the end of the week and that they will worry about it as they get closer to the weekend. 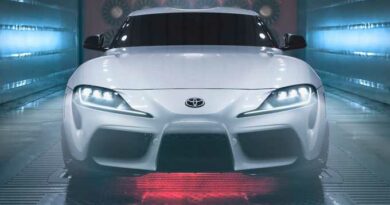 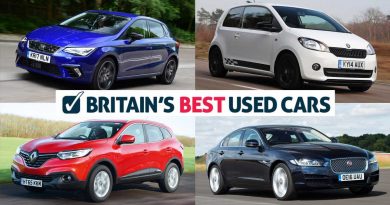 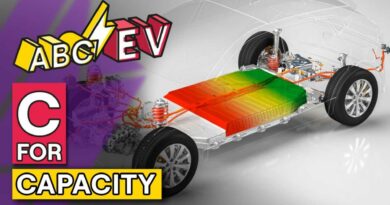 ABCs Of EVs: C for Capacity