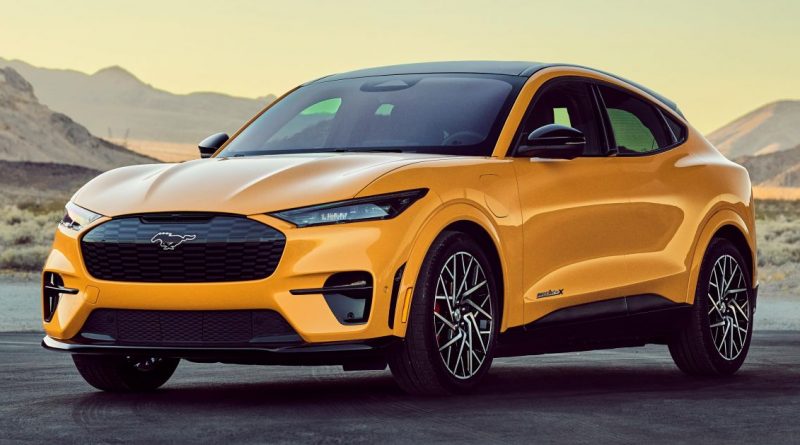 In addition to efficiency and a lack of tailpipe emissions, performance tends to be a key attraction for the latest crop of electric vehicles. Flying the performance flag for the Ford Mustang Mach-E range is the top GT Performance Edition variant with 439 hp and 860 Nm of torque from a dual-motor setup, with the 0-100 km/h dispensed in 3.5 seconds.

“We knew we needed to go further, so that’s why we went for the GT. [It] wasn’t originally in the plans, but when we saw what it could be, we added it [to the line-up],” the BEV product development director added. For comparison, the GT – the non-Performance Edition variant – makes do with 47 Nm less torque at 813 Nm, while peak power is rated at identical. Both GT variants are said to go on sale at the end of the month.

The Mustang Mach-E is produced in RWD and AWD variants, with different battery capacities

The GT is EPA-rated for a range of 400 km, while the GT Performance Edition is rated for a range of 376 km. Meanwhile, the rest of the Mach-E range begins with the Select variant that is fitted with a 68 kWh battery offering 368 km in Standard Range RWD guise, or 336 km as a Standard Range AWD. The Premium variant adds the choice of an 88 kWh battery with 480 km of range in RWD guise, or 432 km with AWD.

Outputs for the Mustang Mach-E range start from 266 hp and 430 Nm of torque for the base, 68 kWh battery Select RWD (580 Nm for the Select AWD variant), through 346 hp and 580 Nm for the dual-motor, 88 kWh-battery variants of the Premium and First Edition trim levels.

Extended Range RWD variants of the Premium and California Route 1 trim levels get 290 hp and 430 Nm of torque when paired with the larger 88 kWh battery. 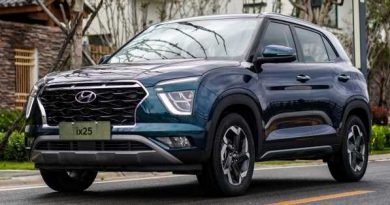 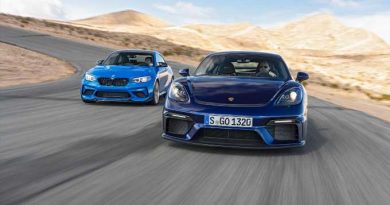 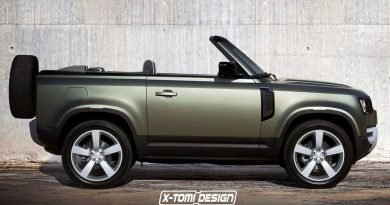