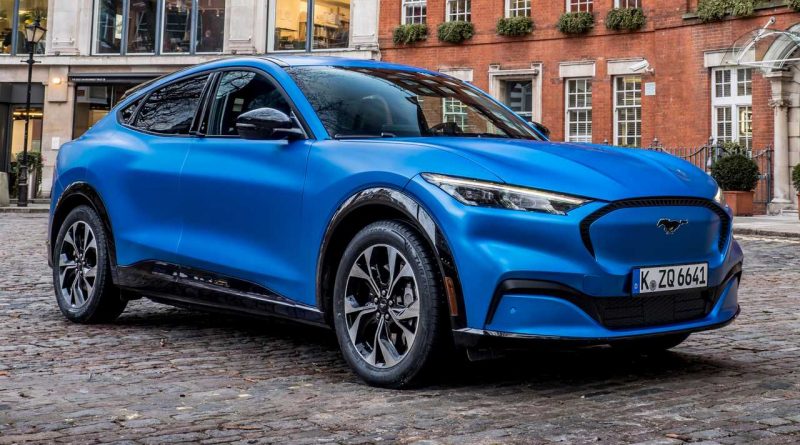 The local motoring press is all over Ford’s first ground-up EV.

There’s a lot of excitement around the Ford Mustang Mach-E, because it’s seen as a fun and capable all-electric crossover, but also one that promises to be a real contender in the segment (where its main rival will be the Tesla Model Y). Ford planned the vehicle as a global model, which means it’s also destined for Europe, and it was designed with Old Continent buyers in mind too – in fact, it will debut in Europe before it does in North America.

The Blue Oval organized a launch venue for the Mustang Mach-E in London and it garnered quite a bit of attention. Local car journos weren’t allowed to drive the vehicle just yet, but they were showed around it and taken for passenger rides through the British capital.

One of the more interesting points made during its Euro reveal was the fact that the Mach-E was designed to appear a size smaller than it actually is – this is mentioned in the Fully Charged video. In other words, it looks smaller than a comparable vehicle with the same footprint – this was done in order to not make it seem out of place in Europe where many (especially urban) roadways are very narrow.

The Autotrader video not only features an explanation about how the Euro-spec Mach-E will differ from the  model to be sold Stateside, but it also a quick acceleration test. The same video also mentions the fact that the all-electric Mustang crossover will feature some kind of augmented motor (or engine) noise being pumped into the cabin. 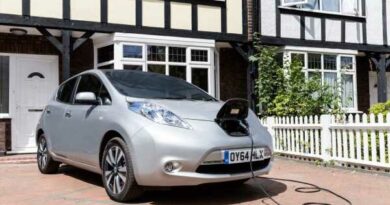 Top 20 questions electric vehicle drivers get asked – ‘how long does it take to charge?’ 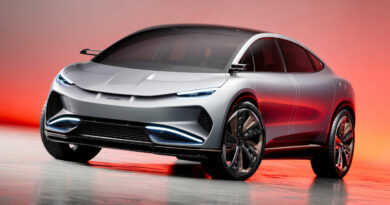 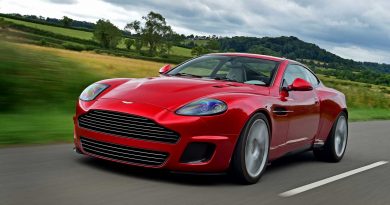