Home » Car Reviews » Ford Mustang Jack Roush Edition Has It All: 775 HP and a Manual Transmission 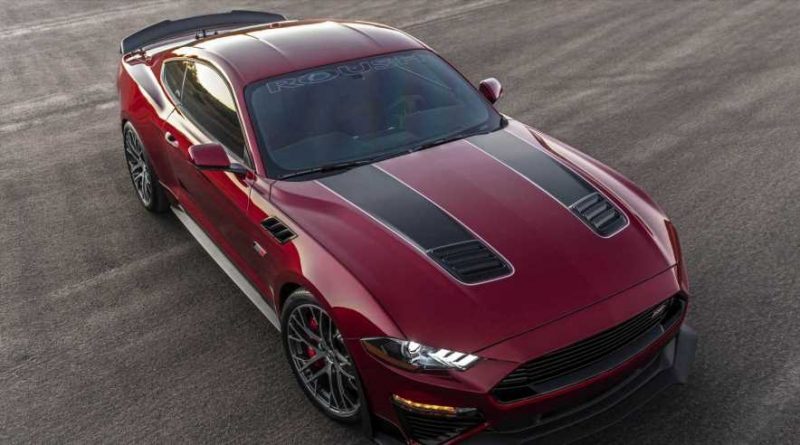 Roush Performance is one of the premier Mustang tuners in the United States, and with their latest creation the people at Roush have really pushed the envelope. They unveiled their Jack Roush Edition Mustang to the SEMA show, complete with a manual transmission. Roush Performance’s most powerful creation to date is befitting the founder’s name with lots of performance upgrades that are even more impressive when you compare it with a Mustang Shelby GT500. The Roush creation joined other notable special Mustangs including the GT500 Dragon Snake and Mustang Lithium making appearances at SEMA this year. Roush fits its in-house designed supercharger on the 5.0-liter V-8 of the Mustang GT to push power figures all the way to 775 horsepower and 670 lb-ft of torque. Both numbers are higher than the GT500’s output figures, as that car’s supercharged 5.2-liter V-8 produces 760 horsepower and 625 lb-ft of torque. The Jack Roush Edition doesn’t stop there when it comes to upgrades in the engine bay. It also gets a larger radiator and auxiliary oil coolers for the engine, transmission, and differential because more power equals more heat in the powertrain. Another engine-bay feature is a custom-built air box signed by Jack Roush himself. Roush performance didn’t leave the exhaust alone, either, and props to them for it: 775 horsepower deserves to be heard loud and proud. They put in a new raucous active exhaust with multiple settings controlled via a knob on the central tunnel, right next to the shifter. 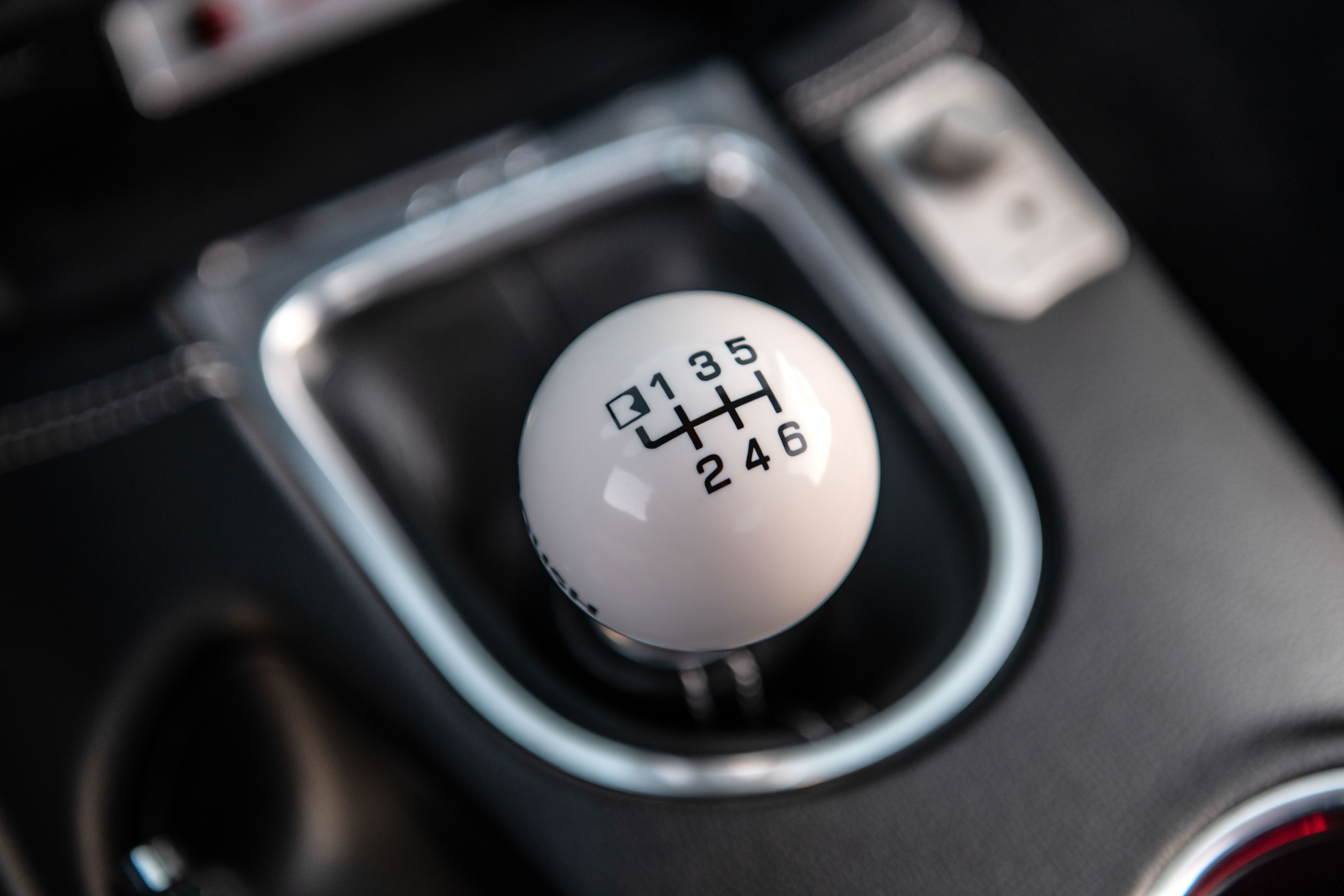 Speaking of the shifter: it can be a row your own, something everyone behind #SaveTheManuals can appreciate. The shifter in the Jack Roush Edition is just like the cue-ball shifter found in our long-term Mustang Bullitt, and we love that thing. For those of you who don’t share the joy, there is an option to have the car with the 10-speed automatic currently found in the Mustang GT.

Additional performance gains were extracted from the chassis. Roush Performance calibrated the stock MagneRide suspension to its own spec, lowered the ride height, and installed larger brake rotors that get the clamp from six-piston Brembo calipers. An optional Competition package ($11,995) adds Roush/Weld racing wheels and track-ready rubber. Other exterior upgrades include a special vented hood, front fender vents, a revised front grille and lower air intake, and side skirts. All of these, however, are overshadowed by an active rear spoiler made of carbon fiber, by far the coolest feature.

The Jack Roush Edition Mustang costs $50,995 plus a Mustang GT donor car, which can be had for $36,725. That adds up to an all-in price of $87,720. The starting price for a 2020 Ford Mustang Shelby GT500 is $73,995, but the optional Carbon Fiber Track Package costs $18,500, and it adds many performance items like sticker tires and a larger spoiler. At the end of the day, how badly do you want a supercharged Mustang with a manual? if the answer is “very badly,” talk to Roush Performance—soon, since they’re only making 70 of these. 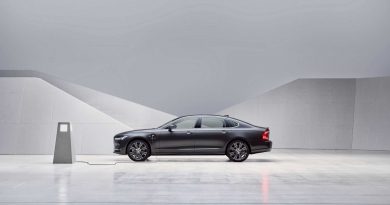 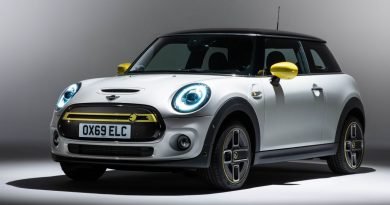 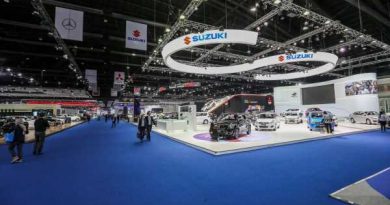