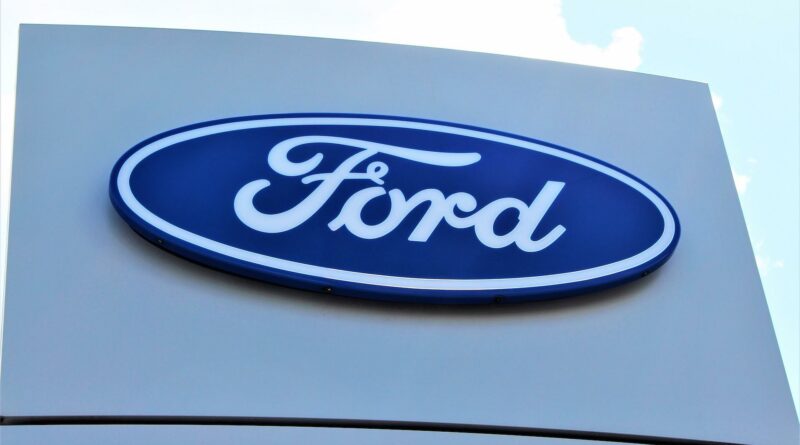 Another automaker is officially leaving Russia. Ford announced on Wednesday that it had sold its 49 percent share in the Sollers Ford Joint Venture, ending all operations in the country. The automaker is just the latest to leave Russia as sanctions related to the war in Ukraine continue to complicate business operations.

Ford suspended work in Russia back in March, halting manufacturing, parts supply, IT, and engineering support. While Ford transferred its shares for a nominal value to the joint venture, Ford does retain the option for five years to buy them back “should the global situation change,” said the automaker in a statement about the sale.

Mercedes was another automaker to announce that it was also leaving Russia this week. During its third-quarter financial results presentation, the company revealed that it was selling its assets. Mercedes halted local production and stopped exporting vehicles to the country.

It’s selling its assets to Avtodom, an auto dealer chain, and it’s not the only automaker to do so as they leave the country. Nissan and Renault did the same earlier in the year, selling assets and shares to other companies. Lamborghini, Honda, and BMW have also halted business operations in Russia since the invasion, with some even donating money to Ukraine.

Toyota ended manufacturing operations late last month after it saw no indication that it would restart operations in the country. It’s Saint Petersburg facility halted operations like Ford and Mercedes back in March, which could build 100,000 vehicles a year and churned out models like the Camry and RAV4. Production at the facility started in 2007. The automaker said it’d assist employees with re-employment, training, and other support. 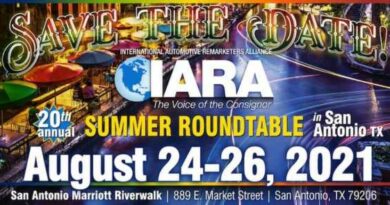 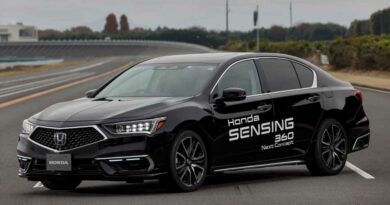 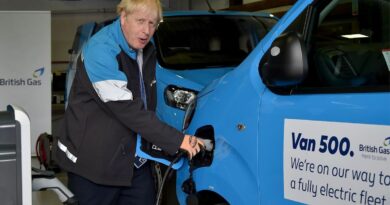