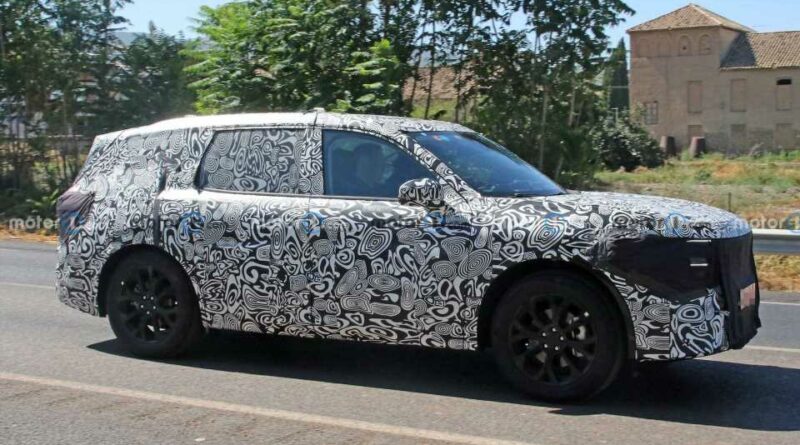 Ford has made it crystal clear the Evos launched in China won’t be sold elsewhere, but a high-riding rugged wagon with similar design cues has been spotted in North America and Europe. It’s currently known as the Fusion Active, although the name has yet to be confirmed by the Blue Oval. We can see the prototype here, still wearing full camouflage attire. However, there’s more than meets the eye as we’re dealing with two different vehicles.

Seemingly larger, the other SUV has different mirrors mounted lower on the doors and its beltline rises near the C-pillar. Where have we seen that recently? On the 2023 Edge outed in China by the Ministry of Industry and Information Technology as part of the vehicle’s homologation process. The test vehicle has an extra layer around that area to conceal the C- and D-pillars united through a strangely shaped beltline.

It is believed China’s Edge won’t be sold in North America as the current-generation model will be the last. As previously reported, the CN-spec Edge is considerably larger and has three-row seating, although that not the first since the seven-seat Edge Plus has been around in the People’s Republic since 2019.

The two prototypes caught hot-weather testing in Spain reinforce Ford has pretty much given up on cars to focus on SUVs. However, this statement is only partially true as the company recently updated the Fusion in China where it’s sold as a Mondeo. Long gone in the United States, the global Focus will go out of production in 2025. At least, a new Mustang is on the horizon.

Ford has been quite active in China in recent times as aside from the Evos and refreshed Mondeo midsize sedan, the company also launched the 2023 Equator and Equator Sport. It’s also making the Mustang Mach-E there, along with the Territory compact crossover and the Focus compact sedan. 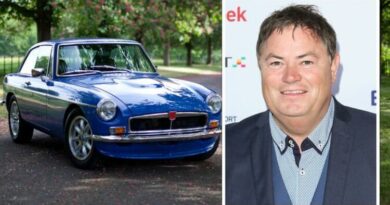 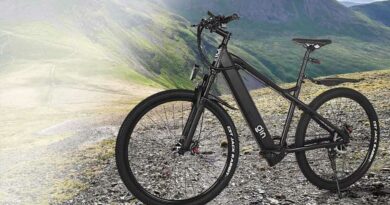 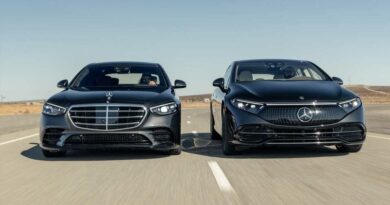