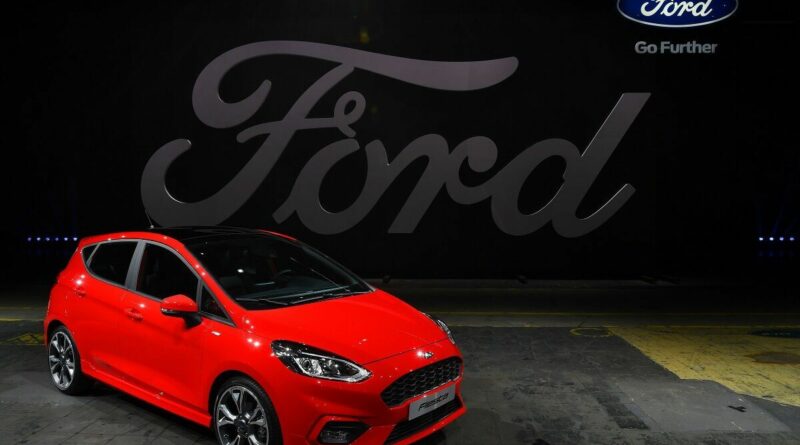 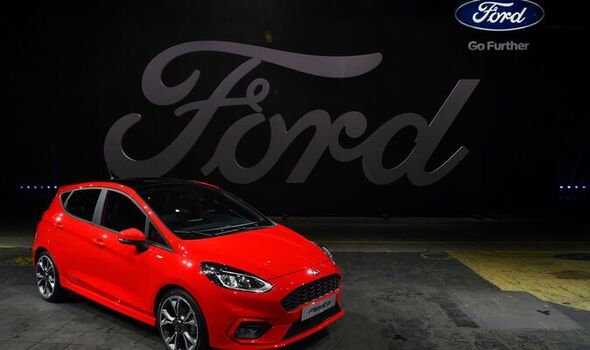 The Ford Fiesta may have reached the end of the road after nearly half a century. Some 4.8million have been sold over its 46-year lifespan and the car routinely topped best-seller charts run by the Society of Motor Manufacturers and Traders.

But the Fiesta failed to feature in last year’s top 10 and, despite a facelift, is so far absent from 2022’s list. Reports say Ford’s supermini will be gone by mid-2023.

The three-door model was axed in the spring.

There have been seven incarnations since the Fiesta’s summer 1976 launch: one starred with the late Sir Roger Moore in James Bond film The Spy Who Loved Me.

Double Oscar-winning actress Renee Zellweger is said to drive one while Idris Elba worked at a Fiesta plant for years before finding big-screen fame.

Ford chiefs opting for more electric vehicles, ahead of a 2030 ban on new petrol and diesel car sales, do not plan an electric version of its £19,000 hybrid 2022 Fiesta.

The carmaker is expected to outline plans for the hatchback this week. Observers believe any axe may be down to the rising cost of small cars and their sliding sales compared with small SUVs.

Speaking earlier on plans for electrification of its range, Stuart Rowley, president of Ford Europe, said: “This will not be the end of the journey. We’ll only sell electric passenger cars by 2030.” Of the 39.2 million licensed vehicles on UK roads last year, 1.54 million were Fiestas. Ford’s larger Focus was second with 1.3 million.

A Ford spokesman said: “We are accelerating our efforts to go all-in on electrification and therefore review our vehicle portfolio.” 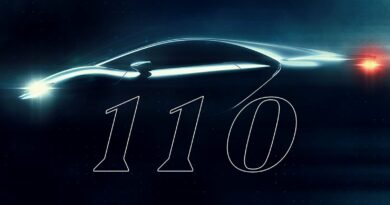