The Ford F-150 Raptor R won’t arrive until late 2022, according to sources familiar with the Blue Oval’s production schedule tell Ford Authority. The automaker hadn’t previously said when the hotter pickup was arriving in 2022. 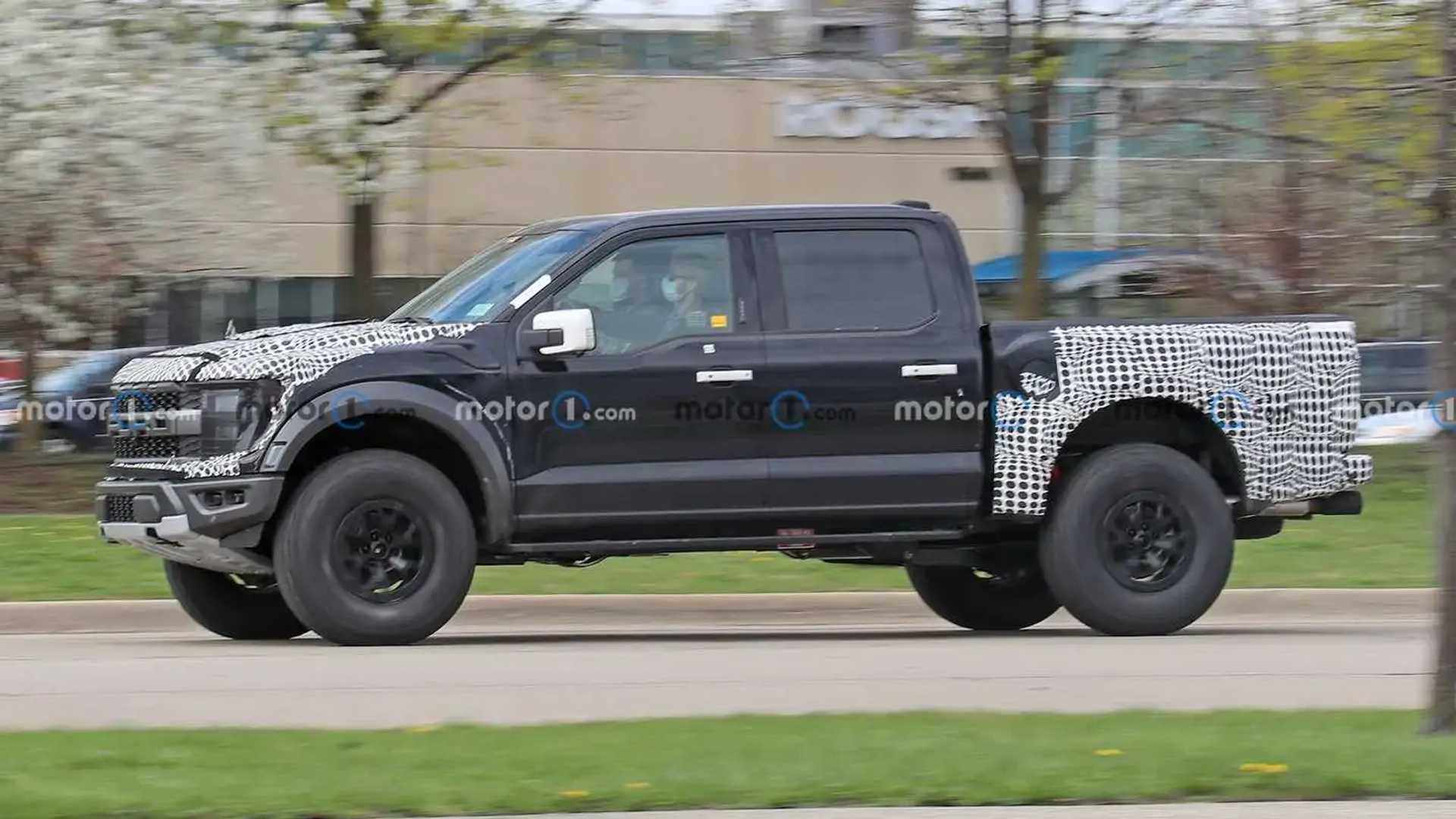 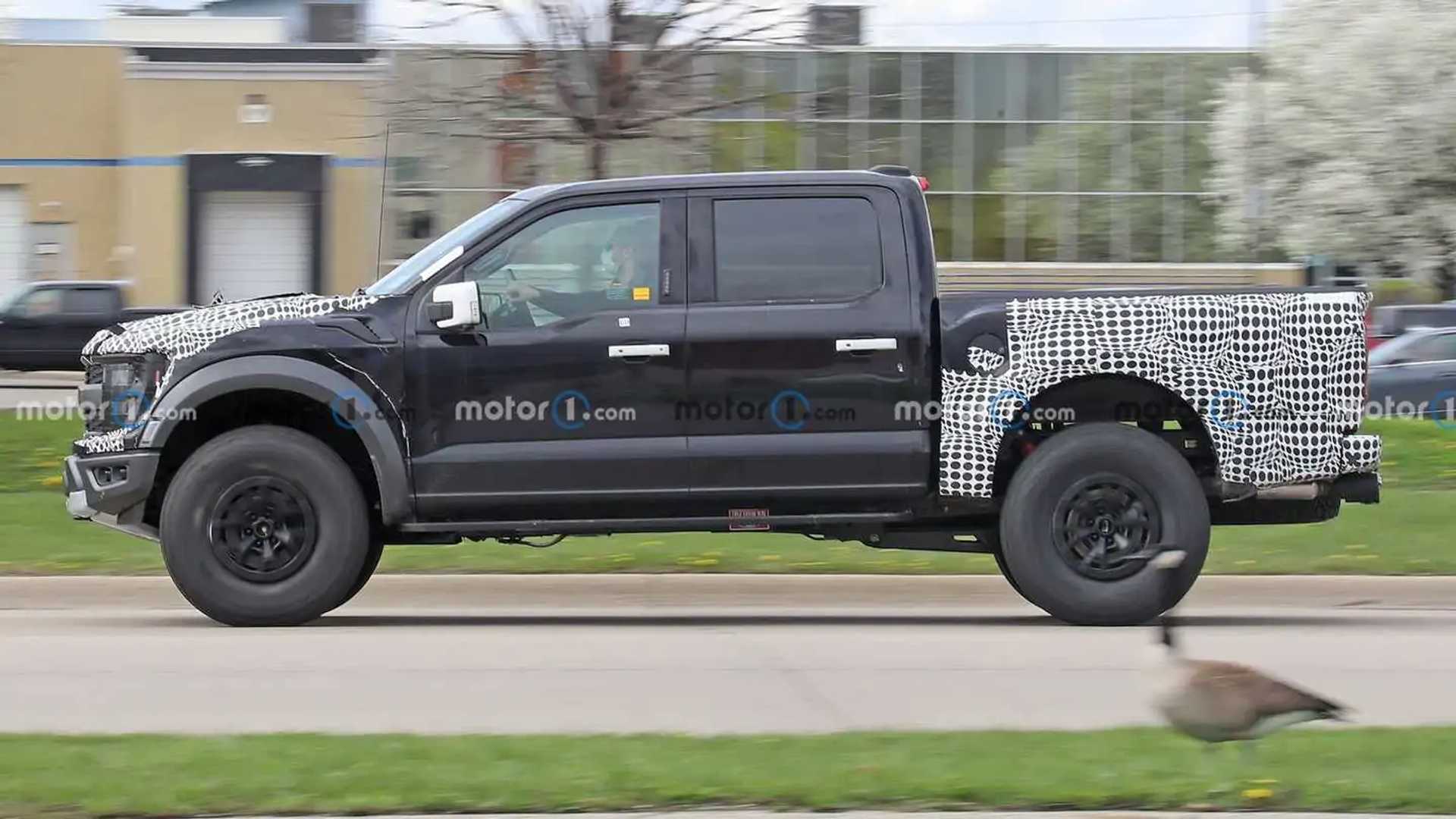 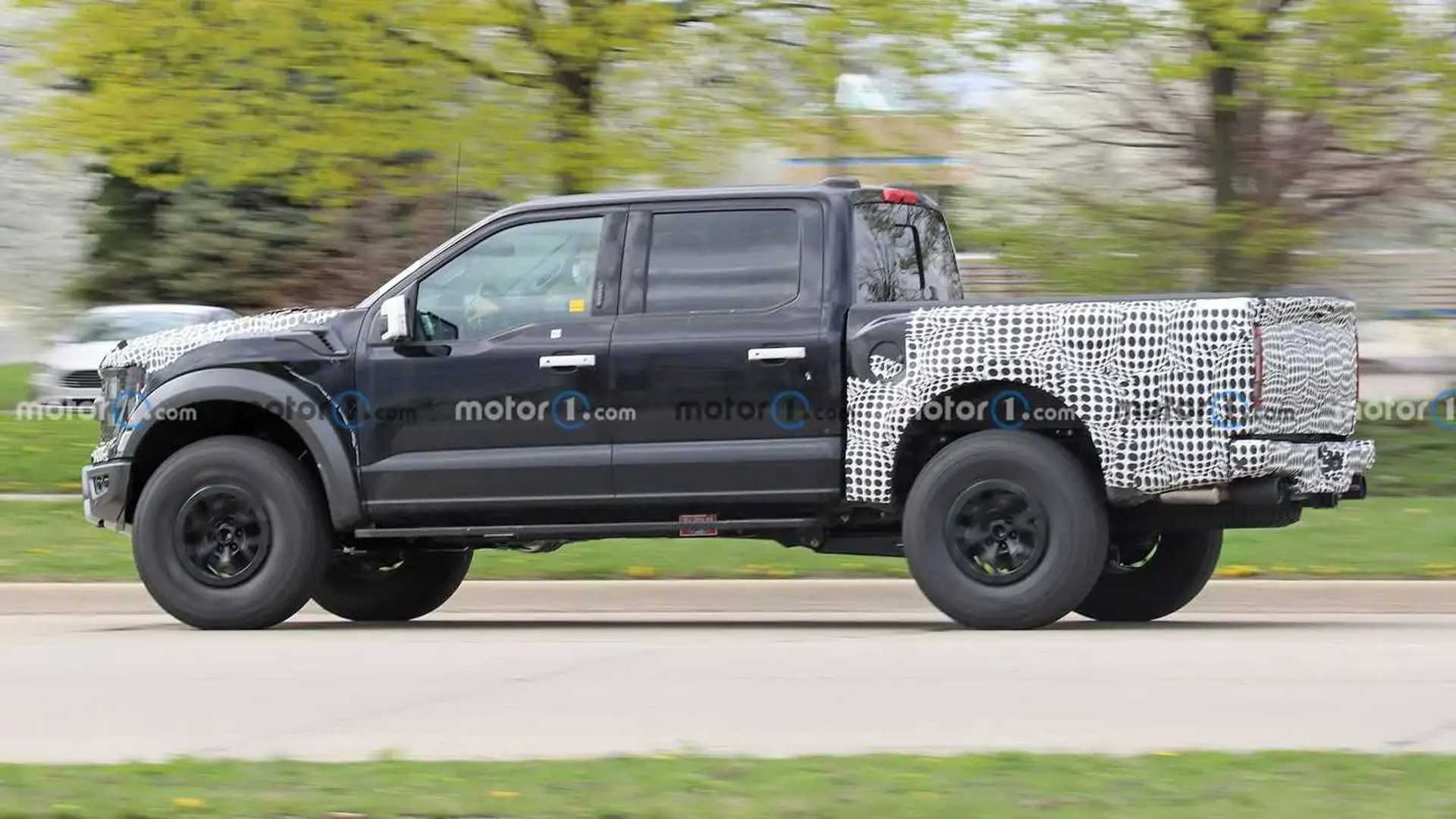 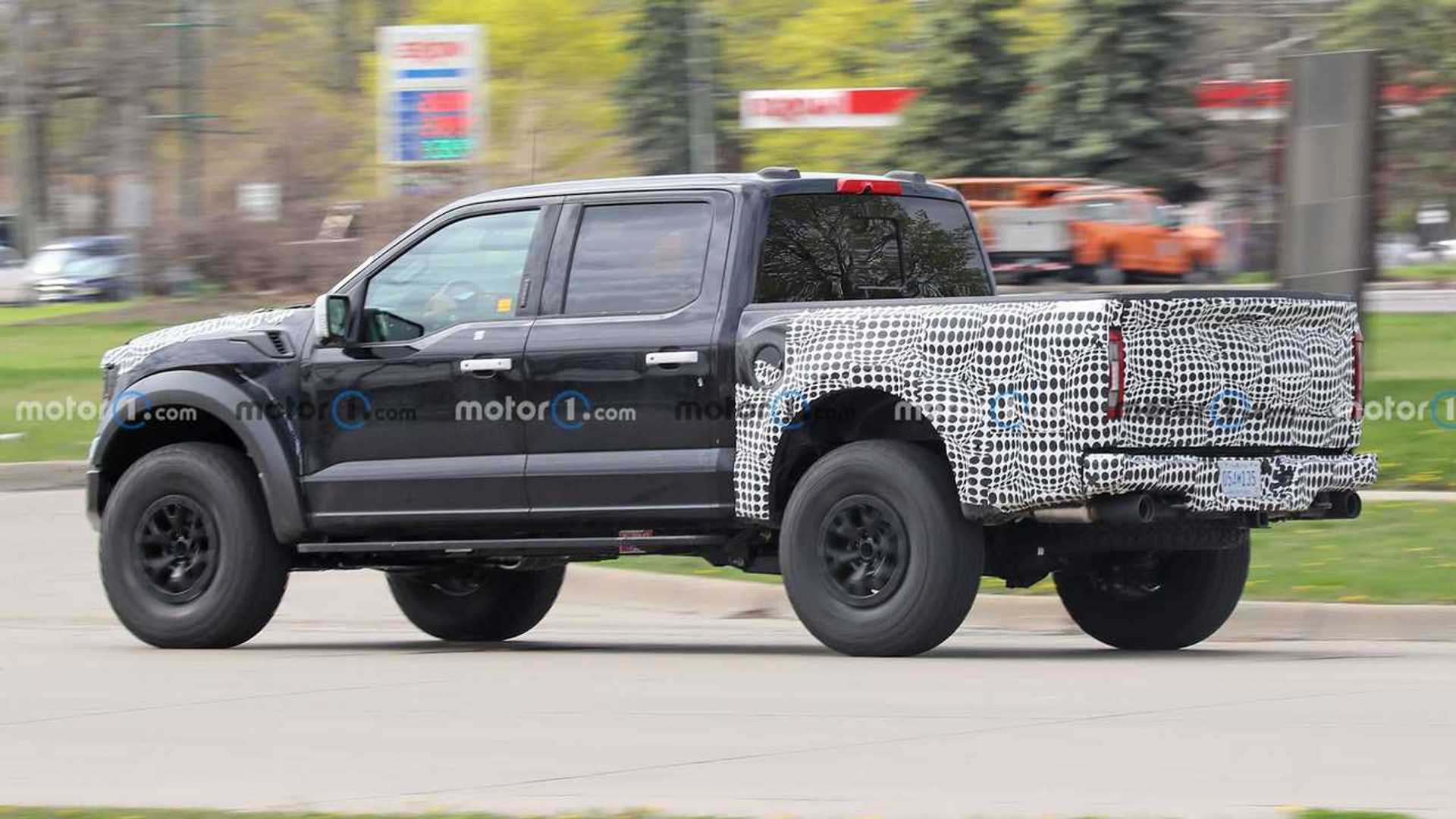 Other mechanical upgrades reportedly include an updated suspension, like larger trailing arms. A different wheel and tire package is also among the improvements.

Judging by spy shots, the Raptor R doesn’t look significantly different than the standard Raptor. The camouflage in spy shots points to the possibility of a new hood and revisions to the rear fenders. While not yet visible in photos, a revised grille is reportedly part of the upgrades, too.

Ford only began taking orders for the standard 2021 Raptor in June. Prices start at $64,145 (plus a $1,695 destination and handling charge). It comes with a twin-turbo 3.5-liter V6 making 450 hp (336 kW) and 510 pound-feet (691 Newton-meters) of torque. To make the engine sound meaner, there are now equal-length exhaust pipes with a trombone loop and active valves. There are four sound modes: Quiet, Normal, Sport, and Baja.

The updated model can handle bumps with a five-link rear suspension, long trailing arms, and a Panhard rod. The shocks are from Fox with 3.1-inch bodies and 24-inch coil springs. The layout offers 14.0 inches of suspension travel in front and 15.0 inches at the back.

The Raptor has a slightly different look with a new hood, fascia, and slightly revised tailgate Inside, buyers get orange accents, carbon fiber trim, and Mustang Shelby GT500-sourced paddle shifters. 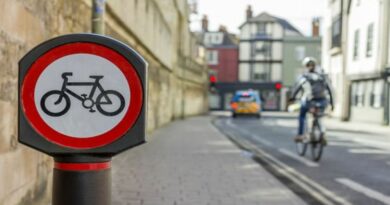 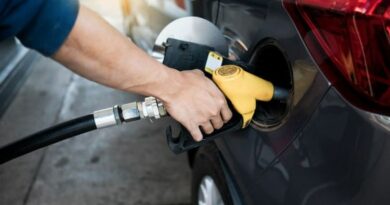