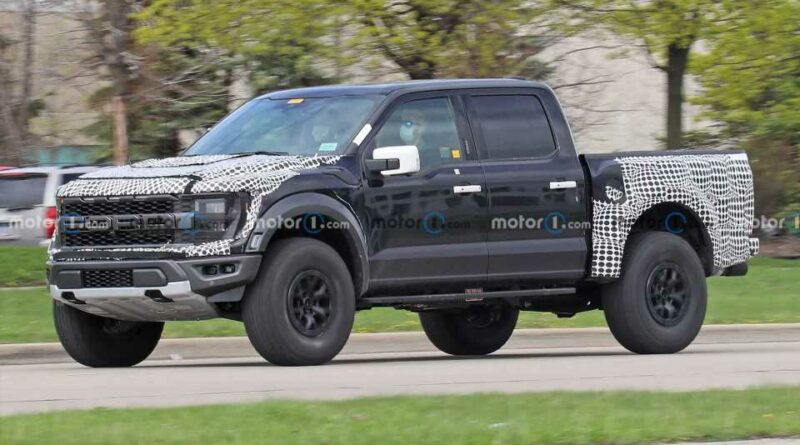 We know Ford is building an F-150 Raptor R with a V8 engine. That was confirmed way back in February 2021 when the new Raptor debuted, but as of yet, we don’t know what engine will sit under the hood. Now, an Instagram post from Raptor Connection shared on May 16 claims to show a build production sheet in a factory with 5.2L in plain view.

At this time, the authenticity of the image cannot be verified. Motor1.com has contacted Ford in hopes of getting some clarification but our message wasn’t immediately returned. The post states the image was sent recently to Raptor Connection, but there is no information on the anonymous photographer or context for the image. We will of course add updates should new information become available.

The 5.2-liter V8 engine has long been rumored for use in the hot Raptor R. We should specify that rumors specifically call out the supercharged 5.2-liter mill used in the Shelby GT500, where it produces 760 horsepower (567 kilowatts) and 625 pound-feet (847 Newton-meters) of torque. Such an engine would make the Raptor R a direct competitor to the Hellcat-powered Ram TRX, which boasts 702 hp (523 kW) from its own supercharged V8.

We would be remiss, however, if we didn’t remind you of another 5.2-liter engine in Ford’s garage. The now-discontinued Shelby GT350 wielded a naturally aspirated 5.2-liter V8 with a sky-high redline, but that’s a highly unlikely choice for the Raptor R. At 526 hp (392 kW) it offers only a modest gain from the 450 hp (336 kW) used in the standard Raptor. It wouldn’t be enough to compete with Ram, and the peaky, high-rpm nature of the engine is at odds with the Raptor’s hefty 5,700-pound mass.

F-150 Raptor R spy photos suggest the R model will look mostly the same as the standard version. Camouflage wrap on the hood and fenders hide small changes to give the V8 Raptor a more muscular look. Suspension changes are also expected.

Previous reports claim the F-150 Raptor R will arrive in late 2022 as a 2023 model. That further supports the credibility of this recently leaked image, which lists 2023 on the build sheet along with the engine size. If some measure of Raptor R pre-production is underway, that means an official debut could be just weeks away. 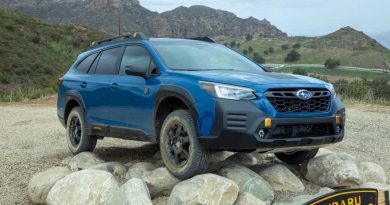 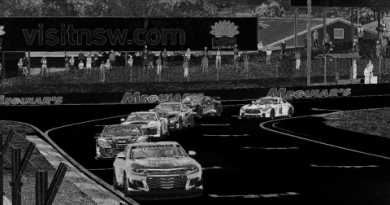 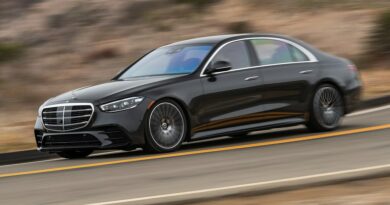