It is deemed the perfect vehicle for carrying pumpkins… and then making them fly out of the bed under acceleration.

Ford’s unveiling of the fully-electric F-150 Lightning earlier this week has made all the headlines, and the vehicle has ended up being promoted in some rather unusual places. For instance, it was mentioned and joked about by Jimmy Fallon on The Tonight Show, where they talked about its frunk, its performance and the uses one can have for a pickup.

They also talked about its ability to power various appliances, or even an entire house for a few days (thanks to its V2L function), and at one point Jimmy Fallon breaks out the notepad and marker in order to draw a representation of the F-150 Lightning’s trunk just to understand where it is and how it works. It’s all light-hearted and fun and it reminds us car and EV nerds that people who aren’t into cars really have no idea how they work.

It’s also pretty hilarious how they discuss the various uses for the Lightning’s frunk, such as taking advantage of the fact that it’s sealed and it has a drain. The best use scenario they can come up with is to fill it with ice and cool some drinks in there; you can also do the same in the Mustang Mach-E’s frunk.

The F-150 Lightning will really sell itself now that people know it exists, because it’s not only the greenest pickup in Ford’s lineup, but with incentives it is also pretty affordable too. It has a range of up to 300 miles, the quickest version has 563 horsepower and sprints to sixty in 4.5 seconds and it is also arguably quite distinctive looking with that full-width light bar that dominates the front end. 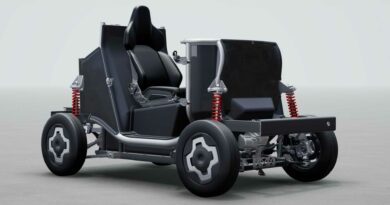 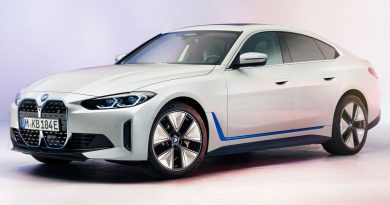 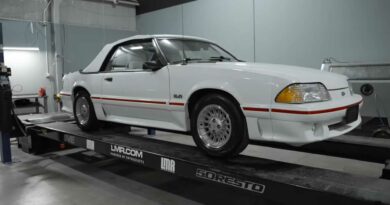