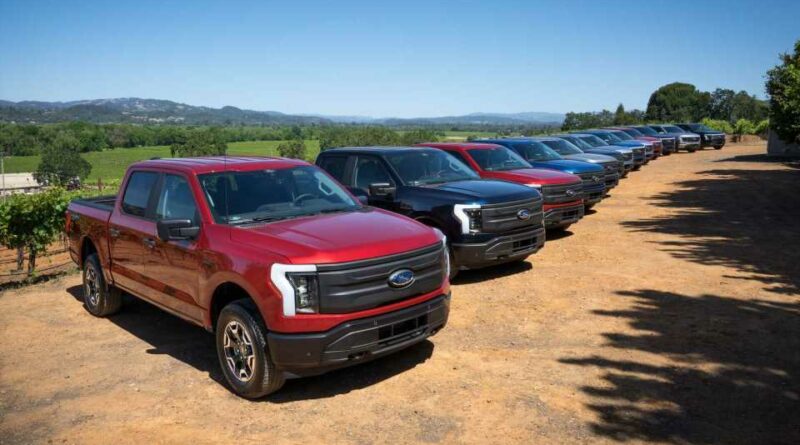 According to a recent report by Carscoops, Ford has clarified that policies related to F-150 Lightning electric truck resales and transfers of ownership are determined by each dealer. The publication mentions a previous report that suggested there was a policy in place that limited reselling the truck inside the first year of ownership, though it appears it was never a requirement by the automaker.

As we’ve pointed out on a number of occasions, Ford basically can’t really set hard policies for its dealers, though there are likely some exceptions. The point of having dealerships is to take control away from the automaker. Of course, Ford can (and has) issued policy suggestions, but in the end, the dealer makes the final call.

Earlier in the year, there was plenty of talk about F-150 Lightning markups, dealer fees, resales, transfer of ownership, etc. Ford addressed some of the concerns and issued some related statements. The automaker requested that its franchised dealers refrain from selling Lightning demo models early, and it also shared that if dealers practice price-gouging, their future allocation of the electric trucks could be limited.

Carscoops notes that the F-150 Lightning has been popping up on sites like Cars & Bids. At this point, since Lightning owners haven’t owned their trucks for a year, this suggests some owners are trying to sell them quickly.

The publication contacted Ford directly to inquire about the situation. Ford replied with the following statement:

“Dealers requested language from us last year about having the ability to have customers hold on to their vehicle for one year from purchase. It is up to dealers to work through local state laws should they decide to implement something between the dealer and the customer.”

So, it seems some dealers actually requested that such a policy be put in place. More specifically, it appears Ford never issued such a policy in the first place, though it offered support for dealers to set their own rules. Dealers don’t likely want people buying the F-150 Lightning for the sole purpose of turning it around and making a profit.

At the same time, some dealers must not be implementing a similar policy, or at least not enforcing it, since people are clearly trying to resell the Lightning after purchase. To add further clarity to the situation, Carscoops also shared the original bulletin that was cited in the previous reports. It reads:

“In order to prevent the re-sale of 22MY F150 Lightning, Ford is offering support for a No-Sale Provision to be signed by the customer at the time of purchase. Dealers may add this language to existing closing forms or create a new standalone document.”

What do you think? Should dealers set a policy to limit reselling and/or early transfer of ownership? Should new buyers be able to do whatever they want with a new vehicle once they take ownership? Let us know in the comment section below. 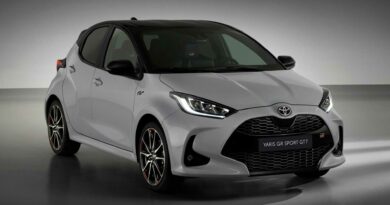 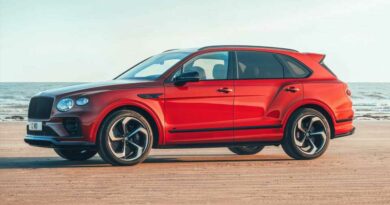 Bentley Had Its Best Half Of The Year Ever, China Is The Biggest Market 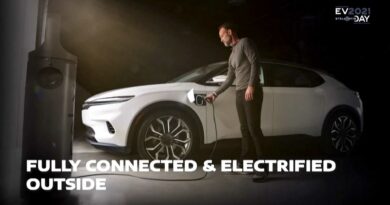