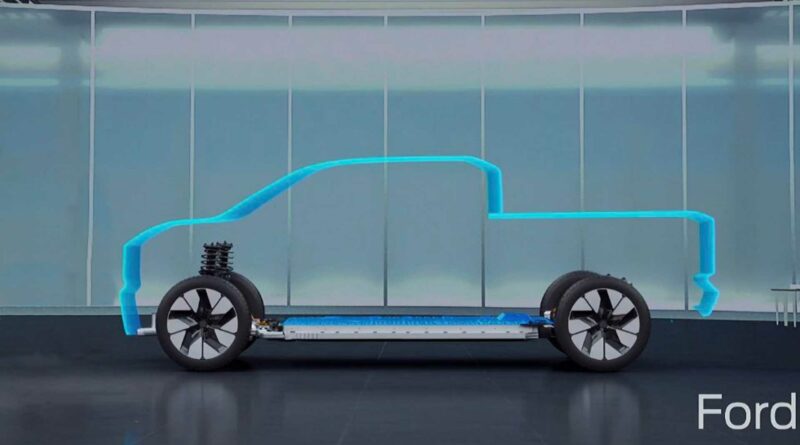 Could it be an all-electric version of the current Maverick, or is it going to be another model?

Mike Levine, Ford’s North American Product Communications Manager, recently confirmed that the Blue Oval was going to build an electric version of the Ford Explorer (as well as a Lincoln variant, an Aviator EV), and hinted at a battery-powered Bronco too. Well, now he’s adding another model to that list, a possible fully-electric version of the Maverick pickup, the F-150’s smallest brother (the Ranger is the in-between model in terms of size).

Yesterday, Levine replied to a tweet asking whether there would be a Maverick EV by posting a photo from a Ford presentation that shows the outline of a smaller truck that is clearly electric.

He did not say whether he was referring to the Ranger, Maverick or some other (maybe even completely new) model, but it seems most speculation is centered around the Maverick. If this is the case, then the Maverick Lightning (if that’s what Ford decides to call it) will be a unique proposition given the fact that all other manufacturers that are working on electric pickups are targeting a larger size segment.

Ford will definitely clarify in the next few months, but it is now focusing on getting the F-150 Lightning to market. It will cost from $39,974, but you should expect to pay up to $90,000 for a fully-specced example with the most powerful powertrain.

This makes us wonder what kind of starting price could Ford have for a Maverick EV. Given the size difference, could it be a sub-$30,000 truck, or maybe even lower? Right now the Maverick starts at $19,995 (plus destination) and the most expensive variant with all the bells and whistles will set you back almost $43,000. 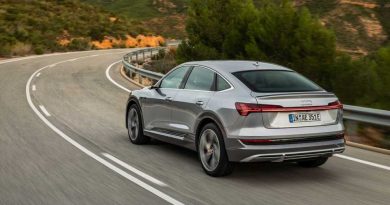 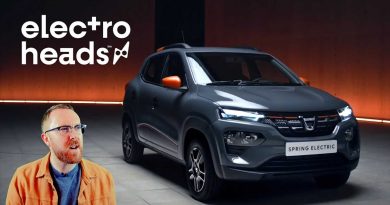 Why Offer The Dacia Spring Just For Ride-Sharing In COVID-19 Times? 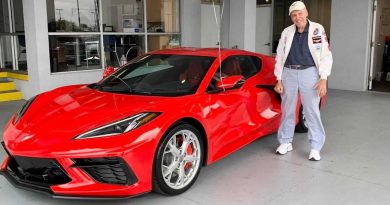