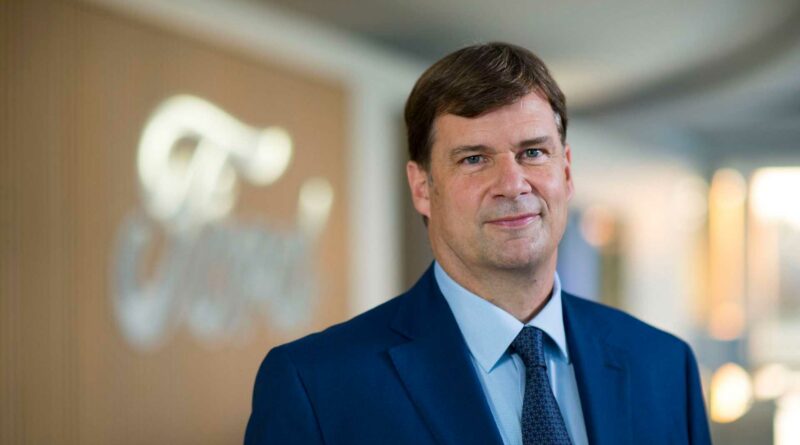 As you may have seen, Jim Farley recently quoted a tweet from Tesla CEO Elon Musk. The Ford CEO simply wrote, “Thanks for leading the way …”. Farley’s tweet was essentially in response to Musk’s original tweet, which was sent about one day earlier. Musk reiterated that Ford and Tesla are the only American automakers that haven’t ever gone bankrupt.

Musk again mentioned the “cemetery of automotive startups over the past century,” of which Tesla could have easily become a part of (perhaps Ford, too). Musk says the cemetery is “very large,” and it’s going to get larger.

Musk has made such comments in the past, and even congratulated Ford on a few occasions.

However, executives and communications folks from Ford haven’t always been so complimentary. In fact, there have been times when people from Ford have ridiculed Tesla, including Farley himself. All in good fun, right?

The automotive business is highly competitive, and it’s expected that it will sometimes play out like a sport. It is a competition, and the opponents can only hope to beat one another. A bit of silliness or somewhat harsh words may not be the worst thing.

However, when one company seems to be working to draw negative attention to another company, people take notice, and this is especially true if some of the negative information is later learned to be false or exaggerated.

At any rate, it’s fantastic to see Elon once again pointing out Ford’s success. He already sent that tweet a few times before, and there was really no reason he needed to send it again. Arguably more important here is Farley’s quote.

The last time Musk mentioned Ford and Tesla back in March 2021, Farley quoted the tweet with a single word: “Respect ….”. We can only hope these two automakers can “play nice” going forward. Sometimes leaders need to step back and give credit where it’s due.

It’s also important to note that Volkswagen Group CEO Herbert Diess has really been the leader in the charge when it comes to giving Tesla credit where credit is due. This is not Diess or Farley letting their guard down or saying they’ll never be able to beat Tesla, but rather, “game on” and it’s going to be a positive one for all involved, or at least we can hope.

It seems there may be a new and exciting meaning to the Big Three automakers going forward, and it just may be Ford, Tesla, and Volkswagen. Kudos to those who aim to lead the world in electrification. 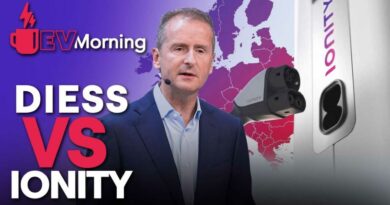 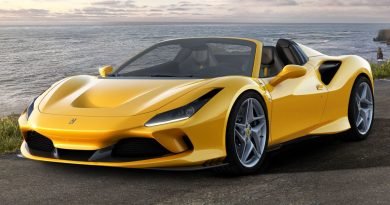 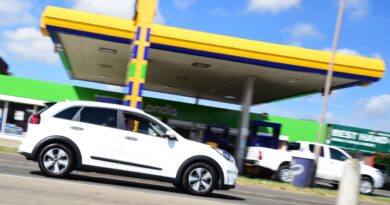