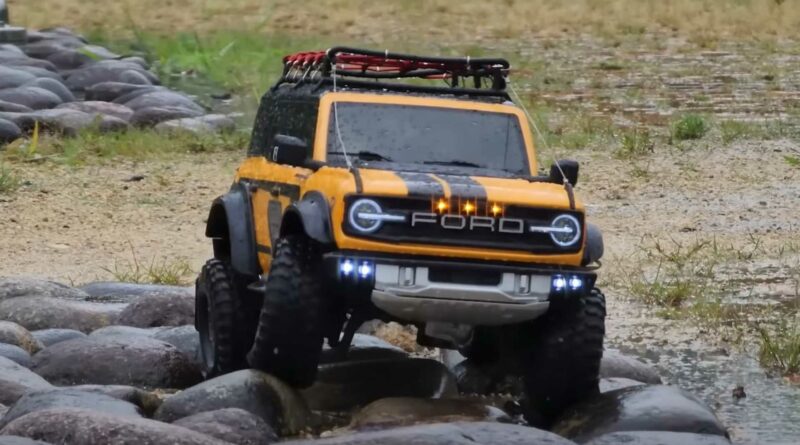 The revived Ford Bronco is surely a very decent off-roader – we’ve seen it in action many times and we know it’s good. But have you ever wondered what would happen if you scale down the Bronco, give it some performance upgrades, and try it in the mud? Not much will change compared to the actual car, in fact.

We now have proof that Broncos of all sizes are capable machines, even those ten times smaller than the original SUV. Traxxas builds a very realistic-looking Bronco scale model and it was unveiled in May last year. It is based on the company’s TRX4 off-road platform which features remote-locking front and rear differentials, as well as high/low range transmission for “unmatched driving versatility.”

But if you don’t like your car stock, fear not – there’s now a tuning scene for radio-controlled models and the market offers a good amount of hardware upgrades for the Bronco 1:10. The H-Tech Custom Conversion Kit turns that model into a Bronco Raptor with a new body, wheel arches, wheels, a roof rack, and other visual and mechanical upgrades. The result is something not only kids would love to have.

There’s a new video from the SS UN channel on YouTube and it shows the Bronco Raptor scale model in action. The footage is awesome and at certain angles, the radio-controlled vehicle looks exactly like an actual Bronco Raptor going off-road. The suspension behaves like on a full-scale SUV and the 1:10 Bronco easily goes in water and mud.

A large portion of the video shows the upgrade package before its installation. The attention to detail is absolutely amazing and the way everything fits the original Traxxas body is simple and reliable. The price? Prepare to spend a few hundred dollars on top of the stock model’s $549.95 base price. 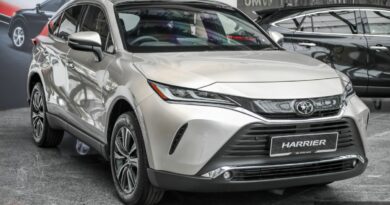 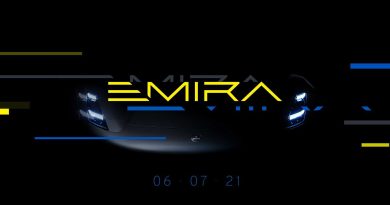 Lotus Emira Teased As The Swan Song For Gasoline Engines