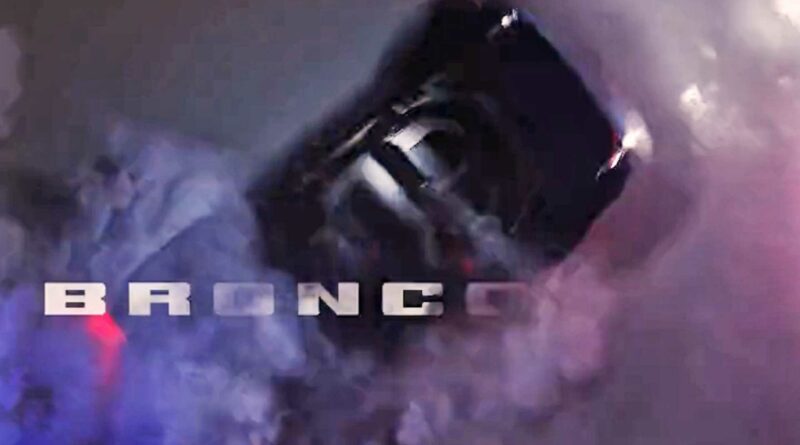 Ford boss Jim Farley tweeted a mysterious teaser for a model called the Bronco DR. Right now, we don’t yet know when we might see this rugged machine, but Farley says the SUV is “coming in hot,” so we might see it pretty soon.

Naturally, the first question is what “DR” stands for. We can rule out Desert Runner because Nissan owns the trademark to that term. Desert Racer seems like a possibility, though.

Now that we have an idea of the name, the video provides some ultra-brief glimpses of what the SUV looks like. The fenders look a bit bigger. It also appears there might not be doors or side glass. The roof seems to be in place, though.

Unfortunately, the video’s soundtrack makes hearing the engine impossible. Until Ford shows us more, the powertrain for the DR is a complete mystery.

It’s unclear if this is a vehicle for actual racing competition or is an upcoming Bronco variant to sell to customers. Ford has already built the Bronco R Baja racer, and the automaker might have decided to upgrade the machine into the DR for future events. The checkered flag in Farley’s tweet might be a way to hint at this or could be a red herring.

Since the SEMA Show is going on right now, it’s also possible this is a previously unannounced, customized Bronco. We imagine the DR would have to be quite special for Ford to hold off including this vehicle after already showing off six of them for the event.

If the DR turns out to be a model to sell to customers, we wouldn’t expect any major overhauls to the current Bronco. Ford is already teasing the high-performance Bronco Raptor, and the odds of the company trying to hype buyers for two hotter models at once seem very low. 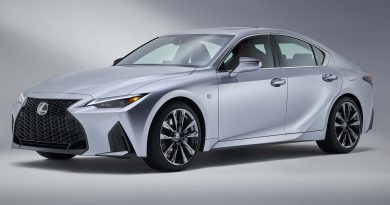 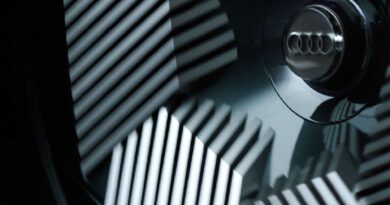