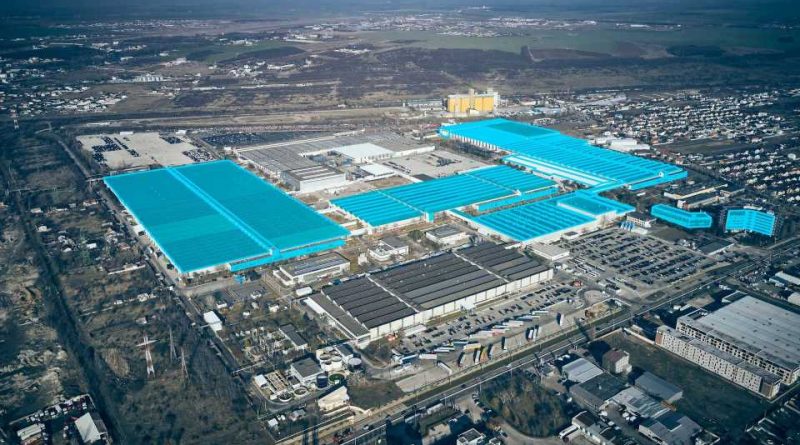 It will be produced from 2024 in Romania, alongside a conventional version that will enter the market a year earlier.

Ford announced a new $300 million investment in Romania, where it intends to build a new light commercial vehicle at its Craiova Assembly Plant, starting in 2023.

Initially, only the conventional version of the vehicle will be produced, but in 2024 Ford will add also an all-electric version, in-line with its plan to electrify its entire commercial vehicle range in Europe. There are no details about this new model yet.

“Ford’s Craiova operations have a strong record of delivering world-class competitiveness and flexibility. Our plan to build this new light commercial vehicle in Romania reflects our continuing positive partnership with local suppliers and the community, and the success of the entire Ford Craiova team,”

“Adding an all-electric version in 2024 means Craiova will be our third facility in Europe to build an all-electric vehicle. It follows recent investments this year in the Ford Cologne Electrified Vehicle Center in Germany and Ford Otosan’s Kocaeli plant in Turkey and sends another clear signal that we are on an accelerated path to providing our commercial vehicle customers with a zero emissions future in Europe.”

Within 10 years, two-thirds of all Ford commercial vehicle sales in Europe to be all-electric, and all models to be available in plug-in version (BEV or PHEV).

Some of the other competitors, like Stellantis’s PSA already almost completed electrification of its entire commercial vehicle lineup. Others are in progress. 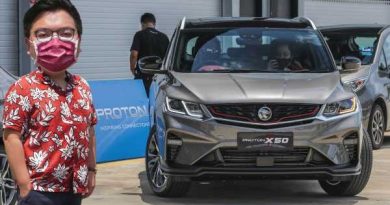 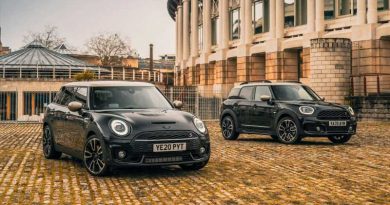 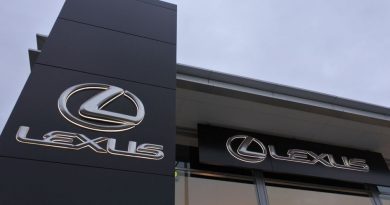 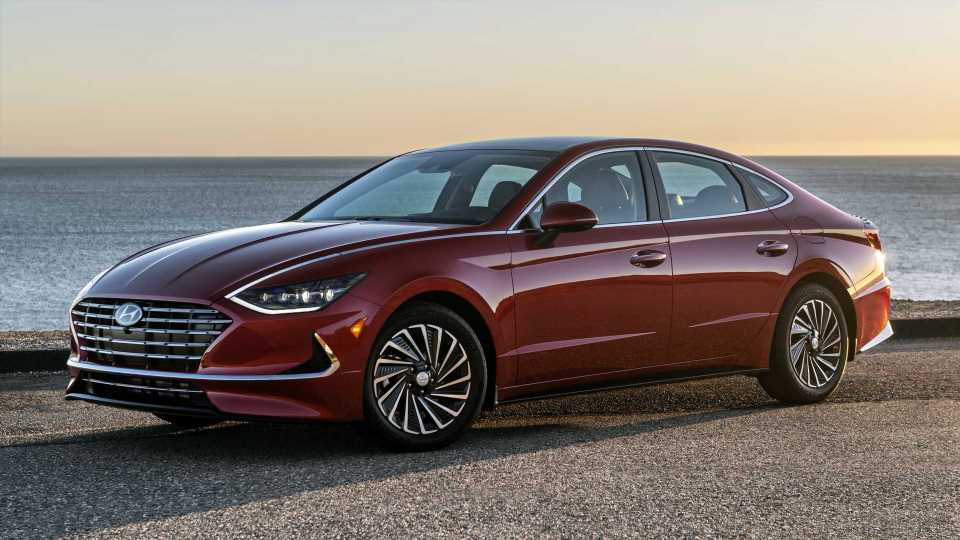 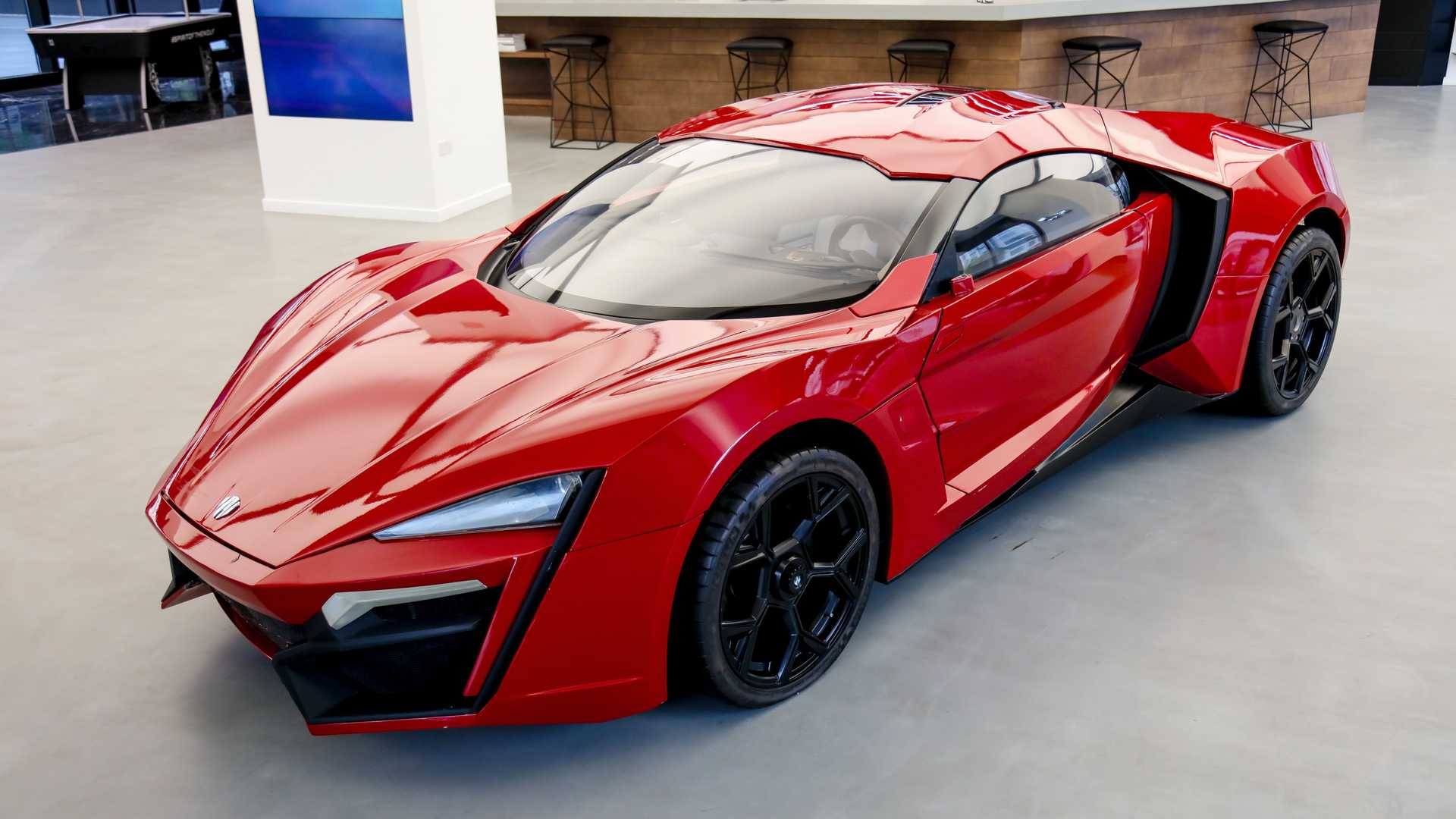 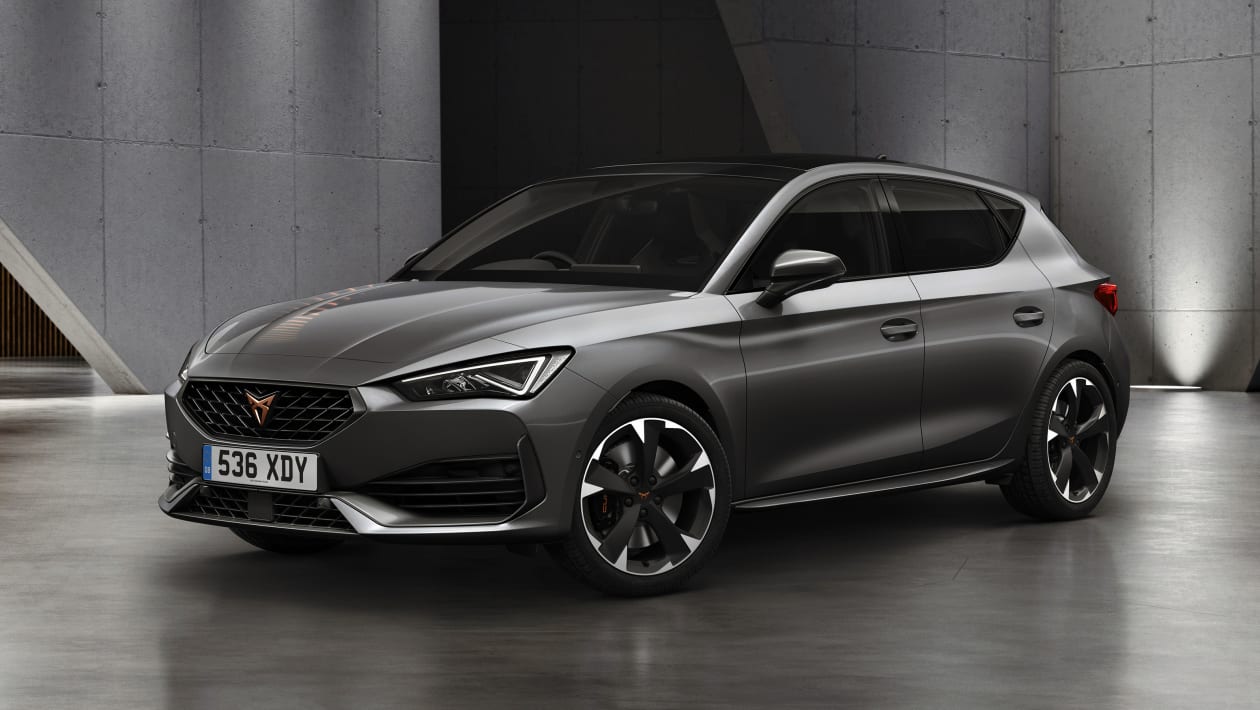 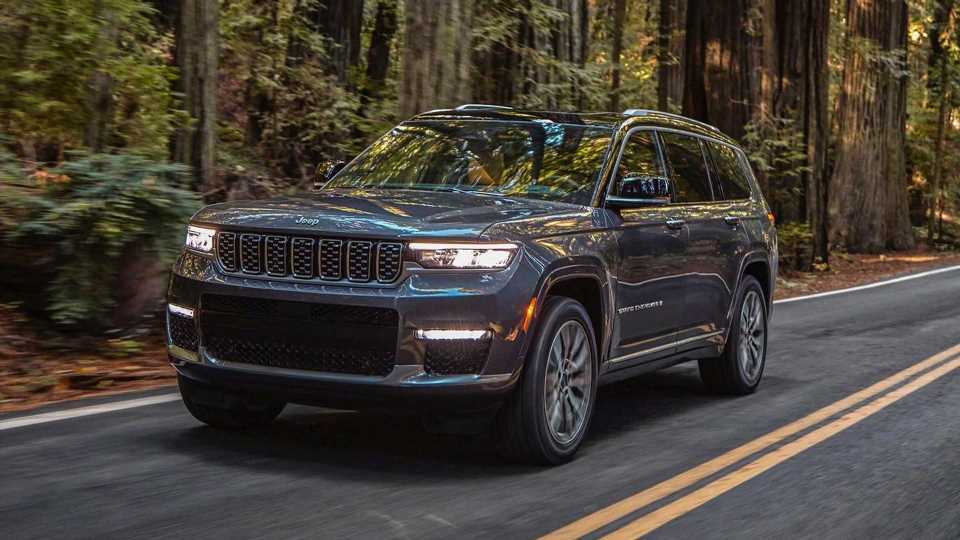 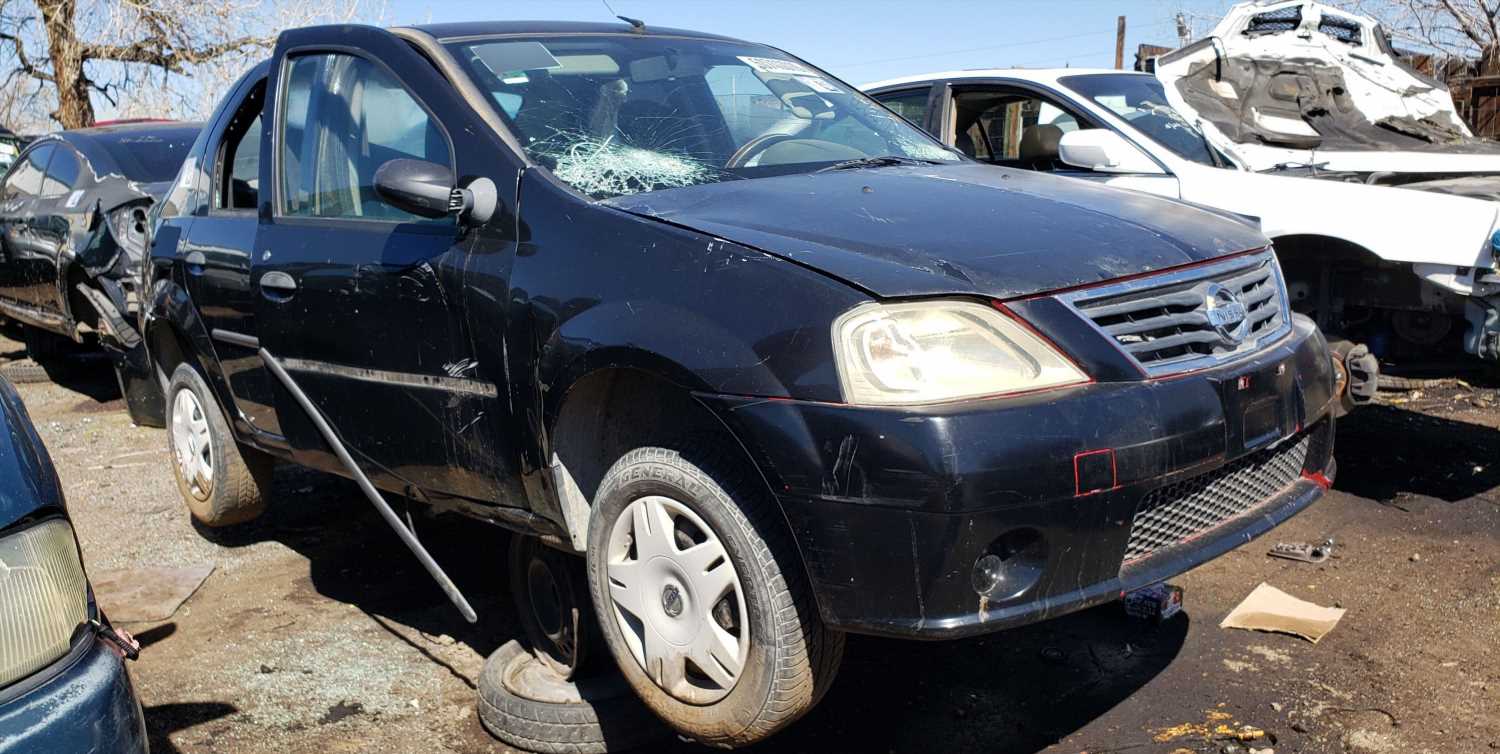