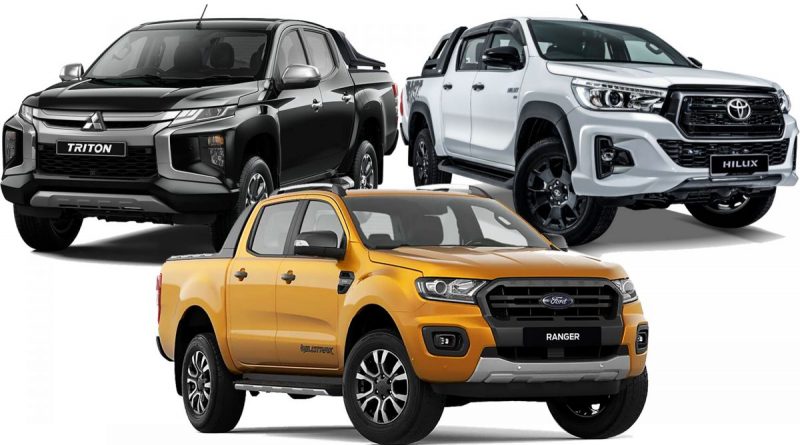 This is among the more frequent questions that we get – maintenance costs for pick-up trucks. The interest in one-tonne pick-up trucks as urban machines for daily use has been rising over the years, and it’s now common to see trucks sporting features – whether convenience or safety – that are on par with passenger cars.

The seemingly good value of trucks compared to the garden variety sedan or SUV also helps – it does appear like one’s getting a lot of metal for the money. And that’s before taking into account the natural attributes of a truck that’s perfect for urban warfare – high ground clearance and water wading capability for floods, and a high vantage point of a driving position. Of course, they look really macho doing it, too.

It’s only natural then that maintenance costs for these robust 4WD trucks are higher than the typical passenger car, but how do they compare with each other? The three most popular pick-up trucks in Malaysia by sales are the Toyota Hilux, Mitsubishi Triton and Ford Ranger. We’ve obtained the official service menu from the manufacturers and collated the figures for you here.

Not everything is like-for-like – for instance, the service interval for the Hilux is 5,000 km or three months, versus the 10,000 km/six months of the Triton and Ranger. Along with the shorter service interval (which not everyone might be happy with), Toyota recommends mineral oil while the other two use fully synthetic engine oil.

There are other variables too. Automatic transmission fluid (ATF) change is included in the Triton’s 100,000 km service menu, whereas it’s recommended for the Hilux owner at the 80,000 km service. You won’t find the ATF mention in Ford’s menu because a recommended change is very far down the road at 250,000 km, costing RM721.10.

So, as you can see, based on official figures, the Triton Adventure X will cost the least to maintain in five years at RM5,903, followed by the Hilux 2.8L at RM6,427. The Ranger 2.0L Bi-Turbo will need RM7,347 from you over five years. It has to be said that the differences aren’t huge for vehicles that are priced some way above RM100k, but they are there.

Also, this is purely comparing maintenance and service costs. Total ownership costs will differ once you factor in things such as road tax (the 2.0L Ranger owner will pay significantly less than 2.8L Hilux owner, for instance) and fuel consumption. Of course, the length of the factory warranty matters, and in this department Mitsubishi is the clear winner – the Triton comes with a five-year/200,000 km warranty, ahead of the Hilux at five years/150,000 km and the Ranger at three years/100,000 km.

It must also be said that no one makes a purchase decision purely based on dollars and cents, especially since the top tier trucks are all trading on design and lifestyle as much as things such as FC and running costs. Buy something that you truly like.

While compiling the figures, we noticed a couple of things. Mitsubishi’s service menu is the most comprehensive, listing down the services and parts that need to be done and/or replaced at each point. Prices for each Triton service is generally higher than that of the Hilux (there are two sessions that breach RM1,000, for instance), but bear in mind the service interval difference – Hilux owners will need to send their truck in twice more than the Triton owner, and the Toyota’s 80,000 km service is the costliest one listed here, at RM1,247 (inclusive of ATF change).

In terms of the price difference between services, the Ford Ranger owner can afford to “close eyes” and handover the credit card, as prices are the most consistent – you’ll be paying around the same fee each time (ranges between RM571 and RM928). On the other hand, Hilux servicing costs range from RM117 to RM1,247, so you’ll better have funds in hand. Note that this is purely a guide based on figures that are publicly available – if you need a detailed breakdown and itemised billing, refer to the official service centres.

In conclusion, if you’re wondering which of the three most popular pick-up trucks in Malaysia is the cheapest to maintain, it’s the Mitsubishi Triton – plus it has the longest warranty as well. Of course, maintenance costs alone is not the be-all and end-all of truck ownership; choosing the right one for yourself goes much further than that, but since a lot of potential owners have been asking for this, well, now you know. 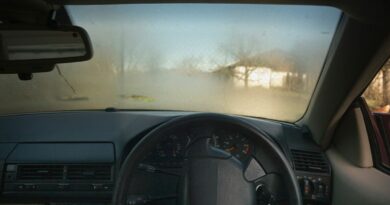 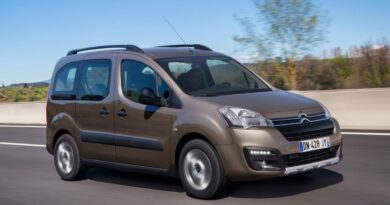 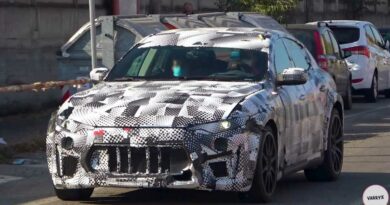 Ferrari Purosangue Spied Up Close Still Looking Like A Levante