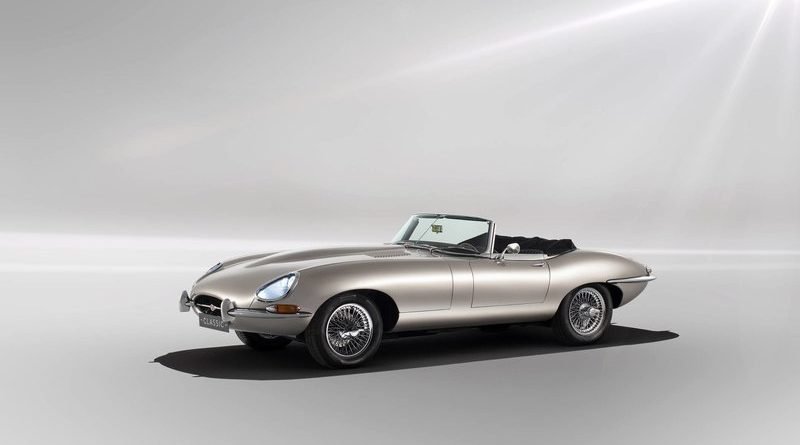 There is nothing that inflames passions in the old car world like the eternal “purists vs. modifiers” debate; the proliferation of electric vehicle powertrain swaps of late only gives both sides a new theater of war in which to operate. And if you care about this stuff at all, there’s a good chance you have a strong stance on vintage cars modified to whirr rather than roar or sputter. FIVA certainly does.

The Turin, Italy-based Fédération International des Véhicules Anciens seeks to preserve, promote and ensure the right to use historical vehicles — which it defines as any vehicle 30 years older maintained (and this is key) in an “historically correct condition.”

Depending on how you look at it FIVA is either a steadfast guardian or snobby gatekeeper of old-cardom. In light of the growing number of EV conversions, it has issued a proclamation outlining its stance on the matter. Unsurprisingly, it generally opposes the practice. A post to the group’s Facebook page reads, in part:

“FIVA — as an organisation dedicated to the preservation, protection and promotion of historic vehicles — cannot promote, to owners or regulators, the use of modern EV components (motors and batteries) to replace a historic vehicle’s powertrain.

Further, FIVA VP of legislation Tiddo Bresters suggests that “if any owner, motor engineer or manufacturer chooses to make such conversions to a historic vehicle, FIVA would strongly recommend that any changes are reversible, with all the original components marked and safely stored. In this way, the vehicle may — if so desired in the future — be returned to its original state and may once again become a historic vehicle.”

Which seems fairly sensible and considerate, assuming you have space for the parts. And anyway, it’s what Aston Martin and Jaguar are already doing with their conversions.

What seems to be missed here, especially by some of the more indignant responses to FIVA’s proclamation, is that the organization’s approach to EV conversions is exactly the same as its take on small-block V8 swaps: Namely, that any vehicle so modified cannot be considered “historic” per FIVA’s standards (as outlined in its rather dense “Charter of Turin” handbook). It also says the same thing about over-restoration; FIVA is nothing if not consistent.

The obvious flaw here is that FIVA’s approach leaves even significant, carefully documented hot rods and customs in the lurch. This gets especially tricky in the United States, which has historically had fairly permissive laws when it comes to aftermarket vehicle modifications. Are the Hirohata Merc or the Spurgin-Giovanine Roadster somehow inauthentic, or less a part of our automotive heritage, because they were radically modified after leaving the factory? That’s an absolutely ridiculous assertion.

On the other hand, bone-stock classics and radically modified customs exist on a continuum, and FIVA just so happens to draw the line very close to the bone-stock side of things.

To be clear, I don’t think any organization, governmental or otherwise, should be able to dictate what you can or can’t do with a car you own. At the same time, FIVA has a point about historicity that we shouldn’t dismiss outright.

To serve as a sort of thought experiment, here’s a hypothetical: Let’s say you transplant a new powertrain into a Stanley Steamer. You’d be changing something significant about the vehicle — modifying it literally, in that you’re switching its form of motive power, but also altering it holistically, changing its character.

Swapping out the Stanley’s temperamental steam powerplant with a gasoline engine, or even an electric motor and batteries, would result in a more useable, reliable and stress-free car. It’s a car that would be more daily drivable; it that regard it could even, as EV conversion proponents assert, help get old cars in some form out and about and in the public eye, somehow furthering the old-car cause.

But you’d lose something important — the main thing that makes a Stanley Steamer special — in the process. The experience the modified car would provide would be fundamentally and undeniably different, akin to adaptively reusing an historical building versus restoring it. Whether this is for better or for worse is a matter of taste.

The preservation angle feels less pressing when it comes to relatively commonplace cars, whether they’re Broncos or Beetles, Minis or Mercurys. But the same things that are true of the Stanley remain true of every vintage car, rare or not, to some degree. And if electrification does catch on, the experience of even a run-of-the-mill four cylinder might become a special thing in a generation or two.

Ultimately, we should ask ourselves: When it comes to the classics, what are we trying to preserve for the future? The look, never mind what’s under the hood? Or the overall experience, down to the sound of the engine and the smell of uncatalyzed exhausts?

Restomods, whether they’re built around late model crate engines or cutting-edge EV powertrains, do the former. Painstakingly preserved or exactingly, authentically restored cars do the latter, and they’re exactly what FIVA has dedicated itself to championing.

There’s a reason the “purists vs. modifiers” debate has been raging for ages. You might find yourself swapping sides at different stages of your life (or depending on your mood and the cooperativeness of your classic’s factory-spec ignition system on a given day). Either way, the overarching goal of all parties should be to ensure that we’re able to keep enjoying our cars, and having these debates, even if/when EVs and autonomous cars come to dominate the personal transportation market.

So rather than attacking FIVA for taking its somewhat hard-line, stance, it’s worth using this as an opportunity to figure out what you value in classic cars — and what you’re willing to fight for going forward. 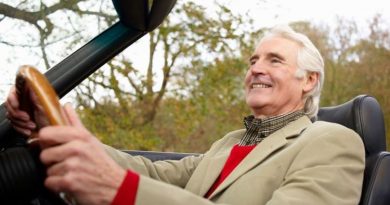 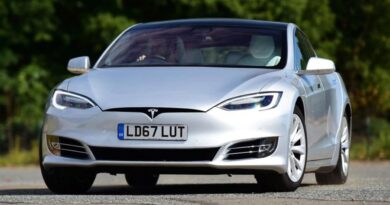 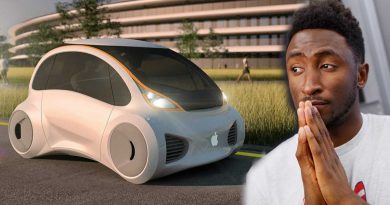 Marques Brownlee Presents A 2021 Wishlist For All EV Manufacturers