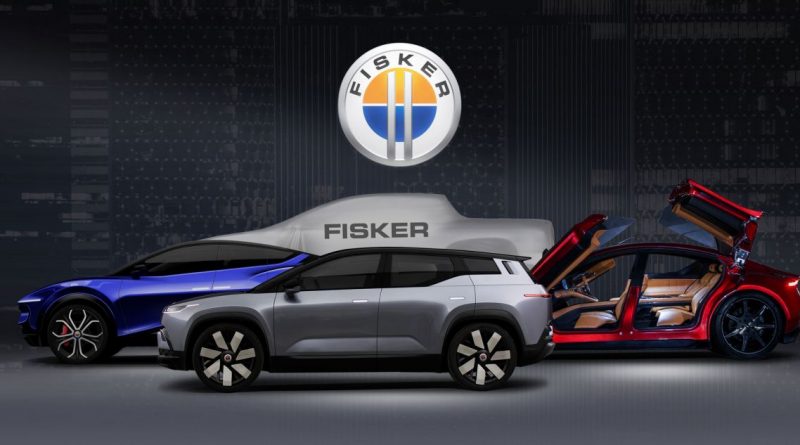 Fisker will be collaborating with Apple supplier Foxconn for the development of a new vehicle, according to the California-based electric vehicle maker. Through this agreement, Foxconn will manufacture a vehicle that will be sold under the Fisker brand, which will reach a projected annual production volume of 250,000 units. The Fisker Ocean production model will arrive first in Q4 2022

Codenamed PEAR, or short for Personal Electric Automotive Revolution, the joint project is aimed at markets including North America, Europe, China and India, and is the electronic manufacturer giant’s latest venture in the automotive realm following its joint venture signing with Geely for providing consulting services in manufacturing processes, parts, drive systems, automotive ecosystem platforms and the EV value chain.

According to Reuters, its sources indicated that Apple is still aiming for a 2024 roll-out of a production passenger vehicle; this timeline aligns with that of an earlier, rumoured signing of an EV partnership between Hyundai and Apple, which has since been clarified by the Korean automaker that no such deal was signed. Earlier rumours of Apple car JV talks with Nissan were also quashed.

“The key success elements of electric vehicle development include the electric motor, electric control module and battery. We have two major advantages in this regard, with an exceptional vertically integrated global supply chain and the best supply chain management team in our industry,” said Foxconn Technology Group chairman Liu Young-way in a statement. 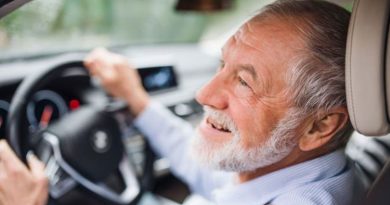 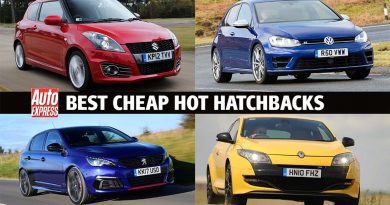 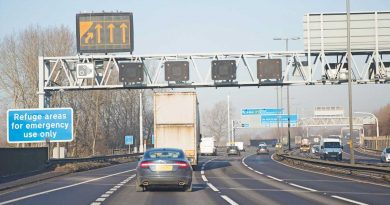