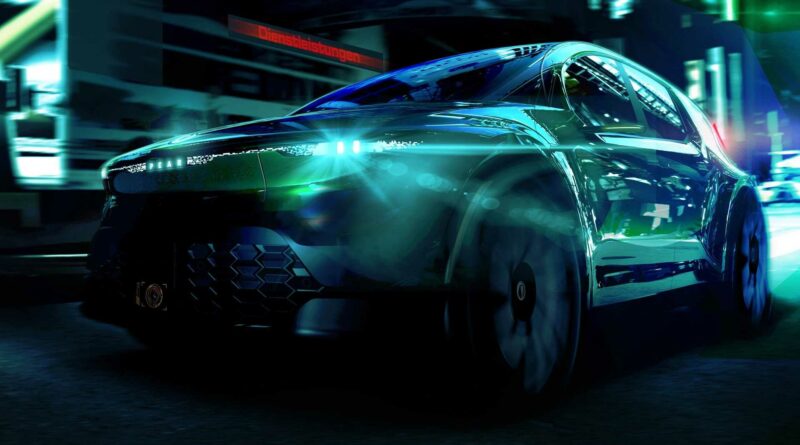 Fisker has gone on a teasing spree these past few days, after showing the Ronin, which everybody thought was a sedan, then releasing another teaser to make it clear that it was actually a four-door, four-seater convertible. Now after that necessary clarification, Fisker has finally given us a look at its upcoming entry level model, the Pear.

Previously only shown from a top-down perspective, in this new teaser we finally get a look at the Pear (albeit just a rendering for now) from a front three-quarter perspective. We get to see its full front fascia (which is similar to the Fisker Ocean, pictured below), as well as its side profile and the overall proportions.

The vehicle is, as we previously speculated, not a crossover, but quite a sporty looking hatchback. It will be quite a bit smaller than the Ocean, and given the fact that it will be around $10,000 cheaper (at least in its base version), it will surely have less battery capacity and range. Fisker sees the Pear as a nimble urban runabout, so long range will not be a main priority.

Fisker wants to put the Pear into production in 2024, along with the Ronin sports car, but it has so far not revealed if it will built the models itself or if it will enlist the help of another company like Magna Steyr, which is set to begin production of the Fisker Ocean electric SUV come November 17, with deliveries expected to start shortly thereafter.

The Ocean is all-important for Fisker because it is the first production car to bear this name since the promising (and pretty) Fisker Karma (which was a flop that resulted in the company’s bankruptcy at the time). It needs to get things right with the new electric SUV in order to gain buyers’ confidence, although the company does report that it already has over 40,000 reservations, so maybe the current incarnation of Fisker is more credible than the entity that produced the Karma. 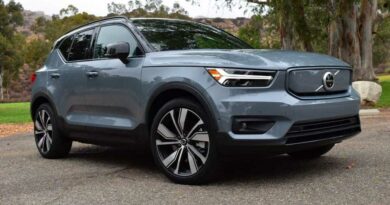 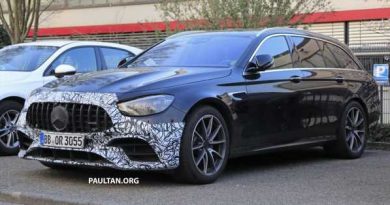 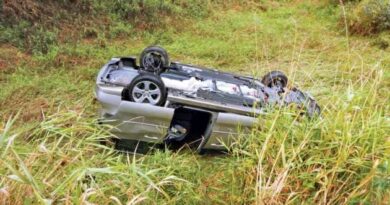