It’s using a silicon carbide inverter and a unique clutch.

Henrik Fisker now confirms that upcoming Fisker Ocean makes over 536 horsepower (400 kilowatts) from a two-motor, all-wheel-drive powertrain. Previously, the company only confirmed the model had over 302 horsepower (225 kilowatts).

To go with this increase in power, Fisker intends to release updated specifications for the Ocean in November. The previous specs claimed that the electric crossover would be capable of an EPA-estimated 250 to 300 miles (402 to 483 kilometers), and it would use a battery with a capacity of roughly 80 kilowatt hours. DC fast charging from 15 to 80 percent would be possible in 30 minutes from a CCS plug at 150 kilowatts. 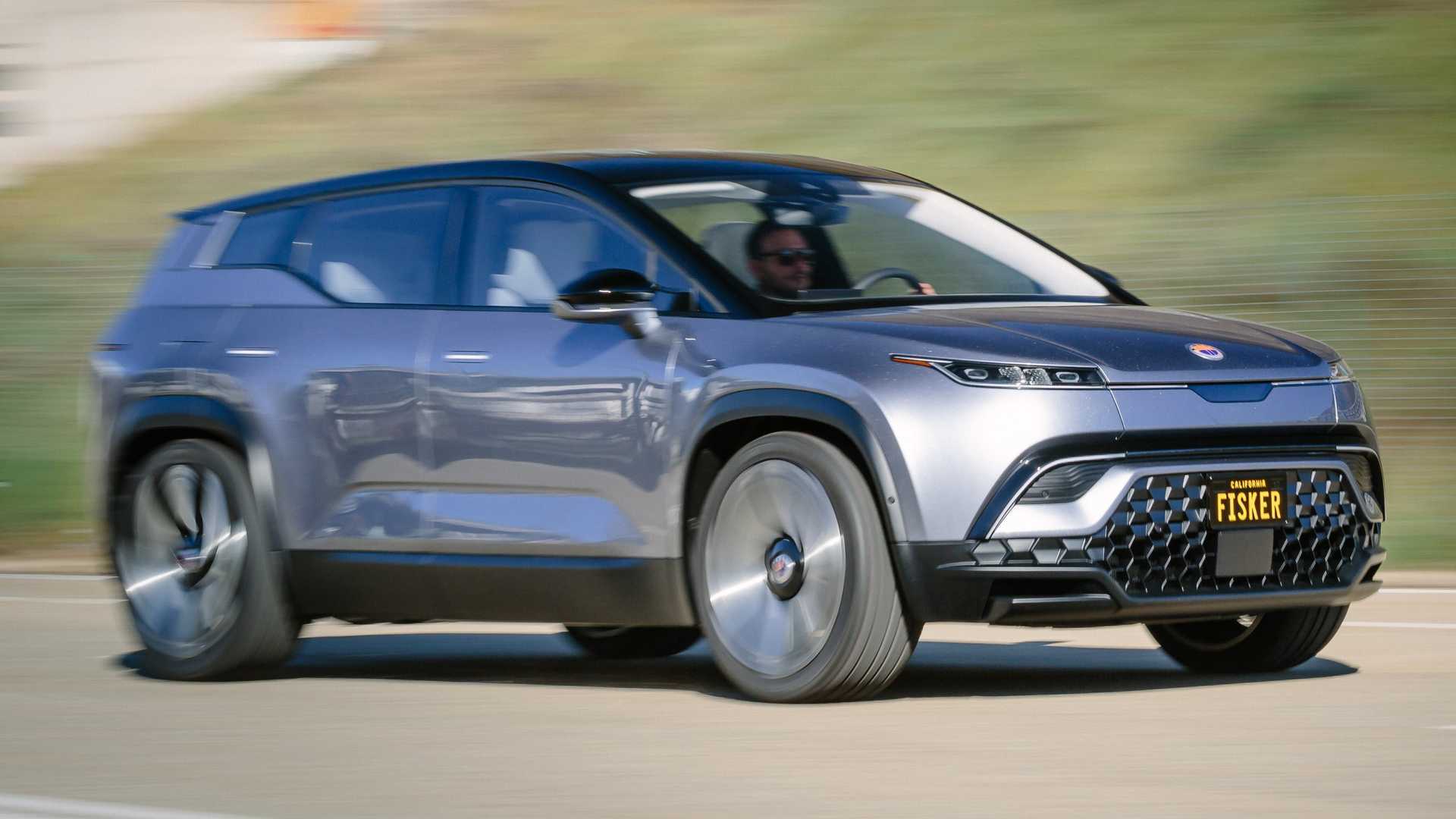 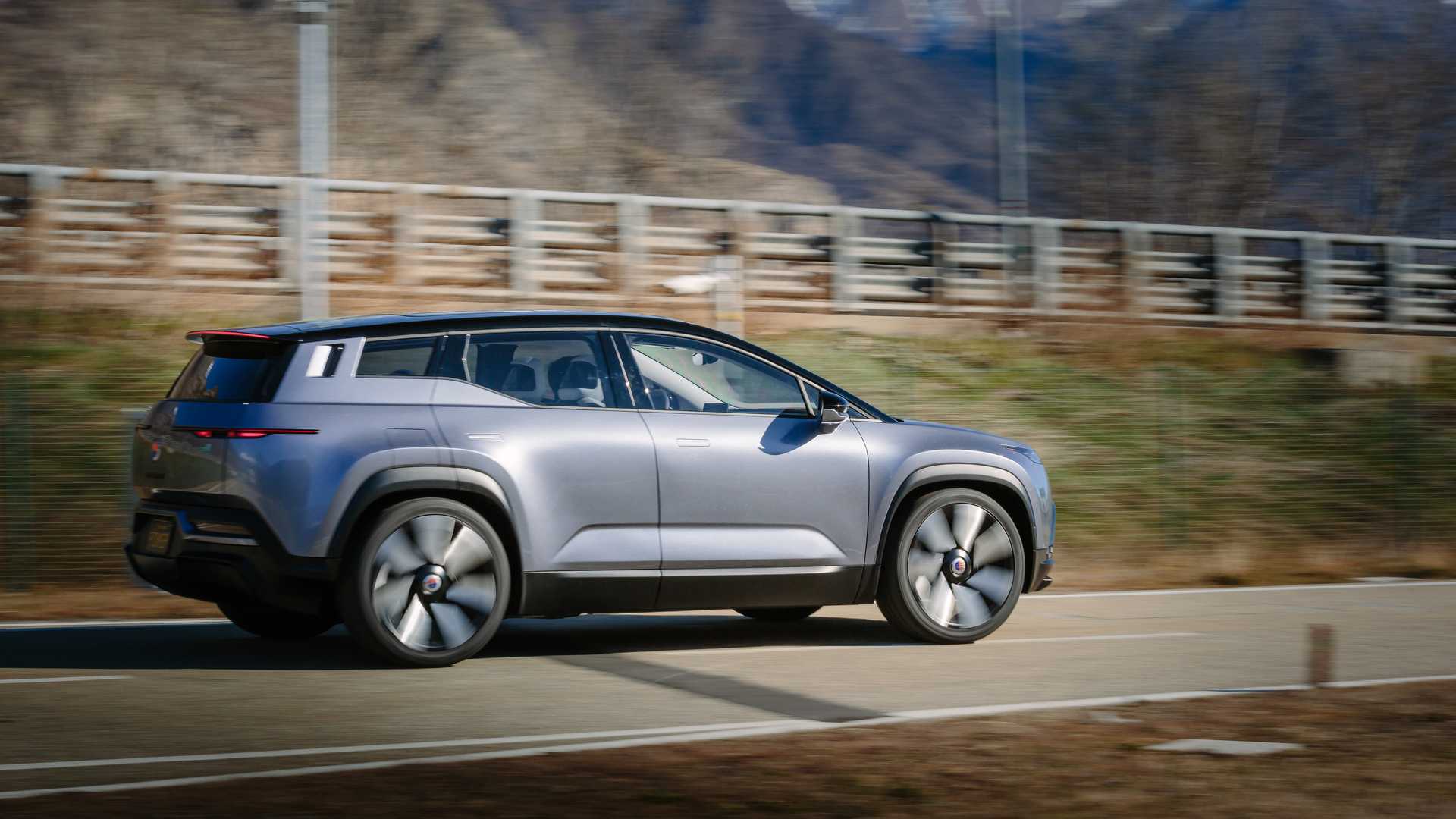 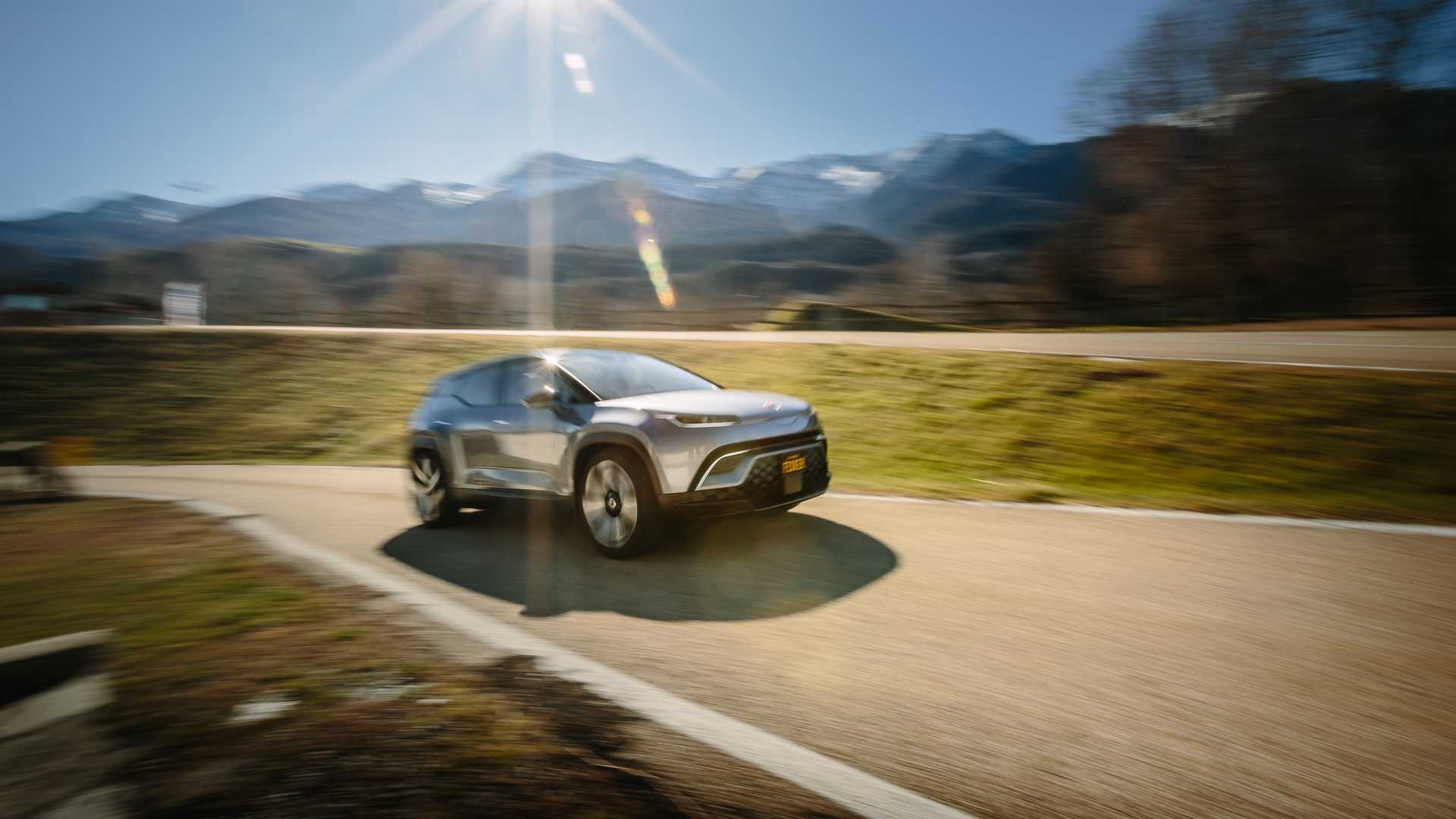 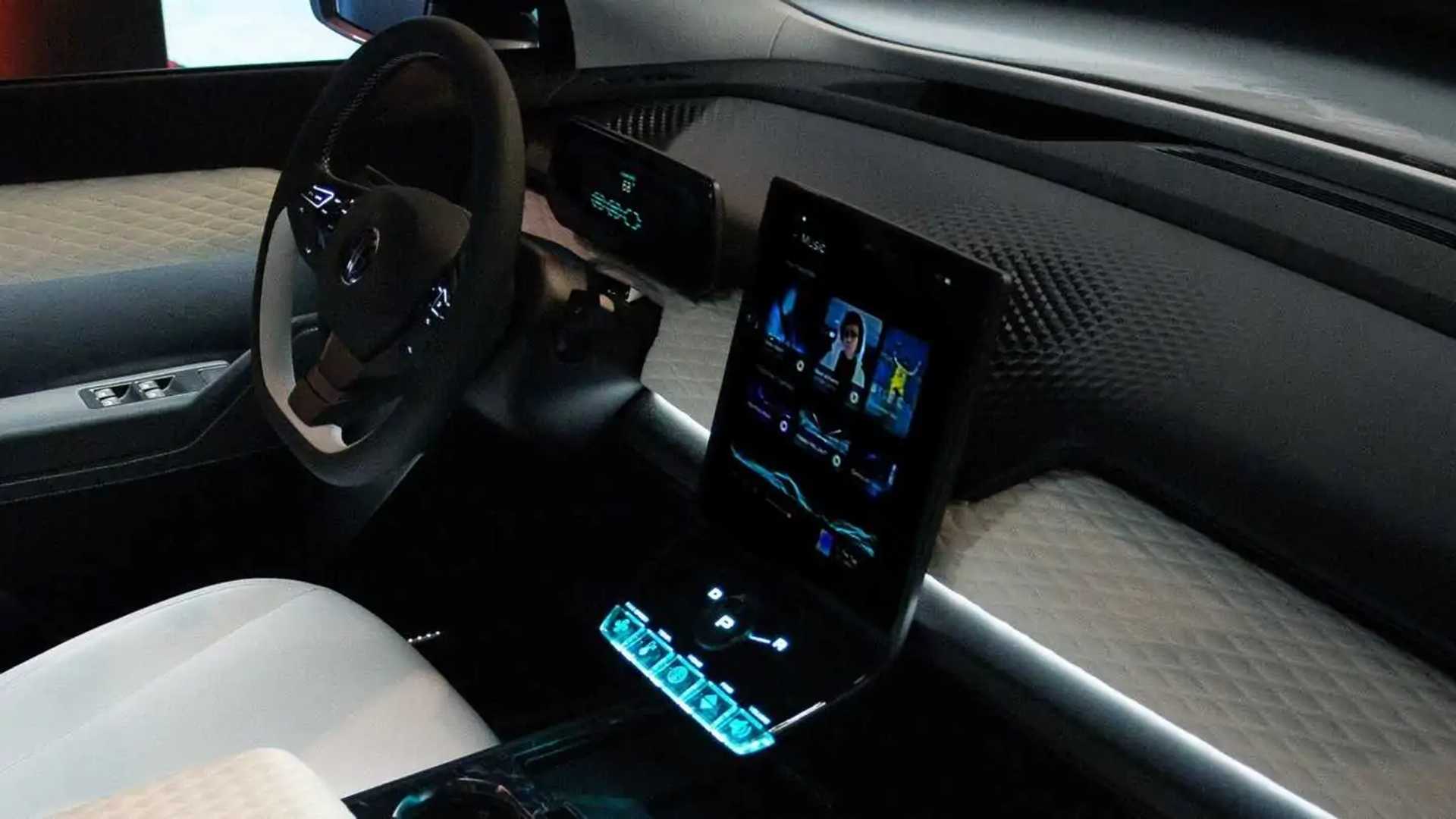 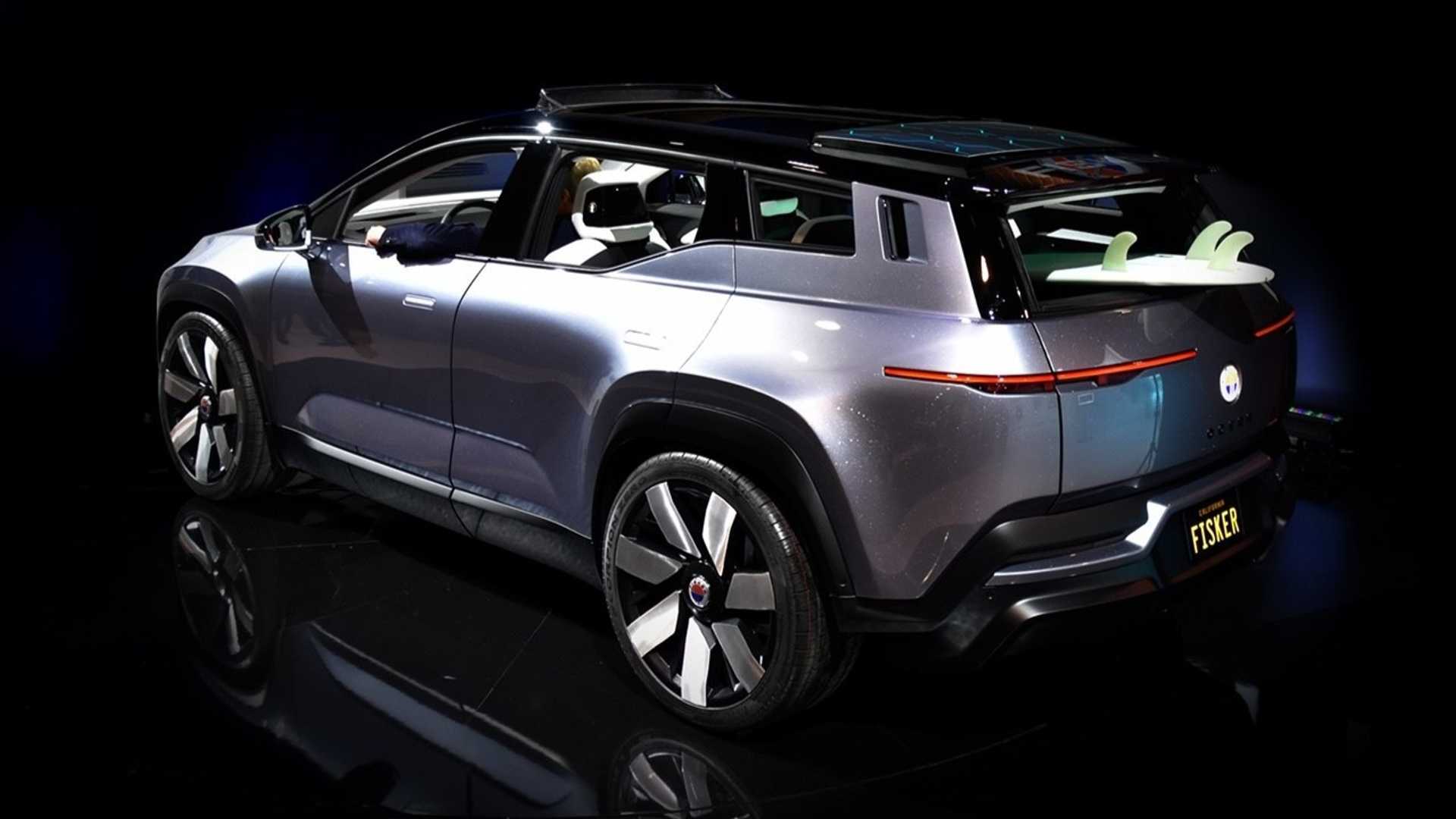 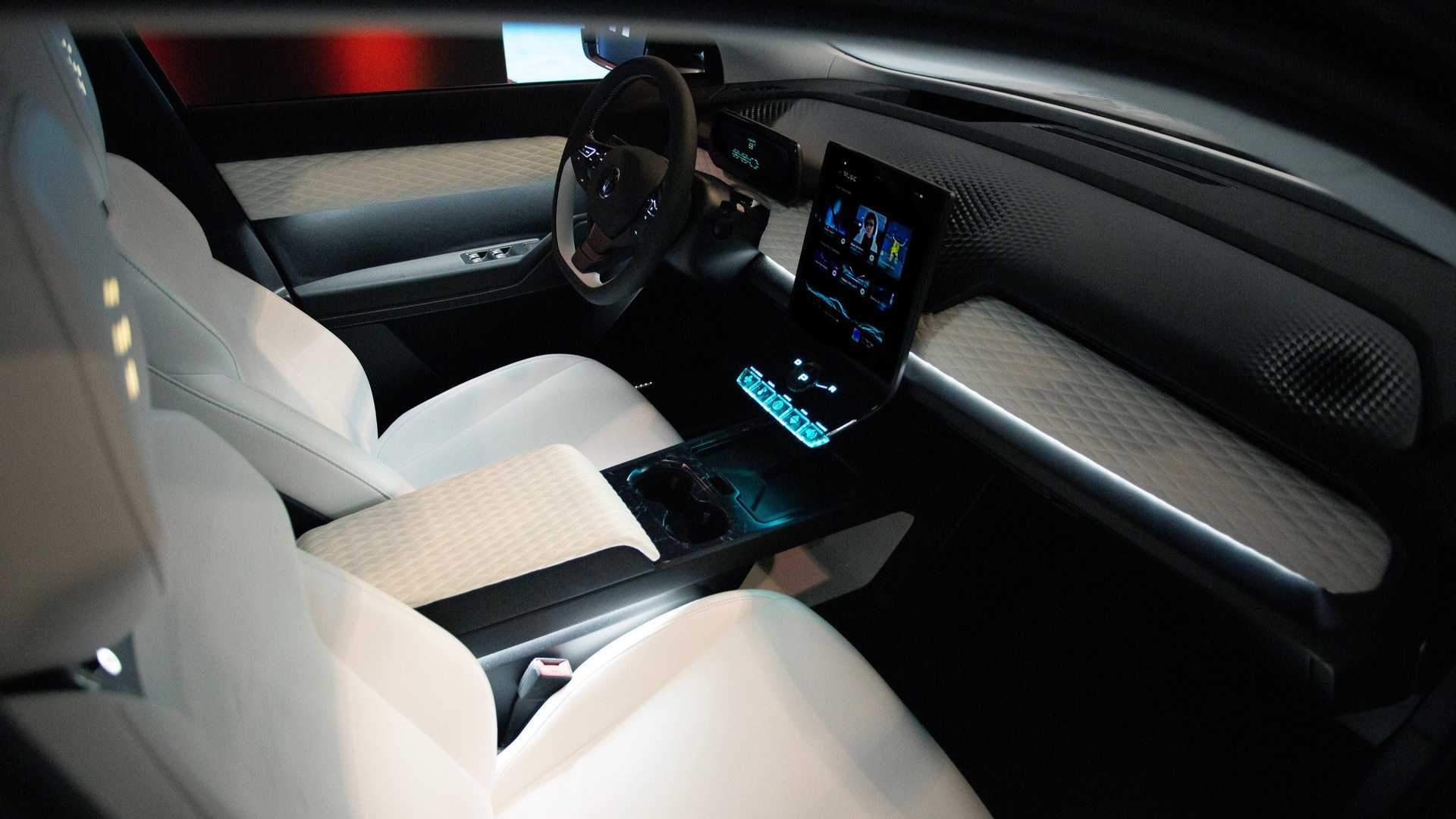 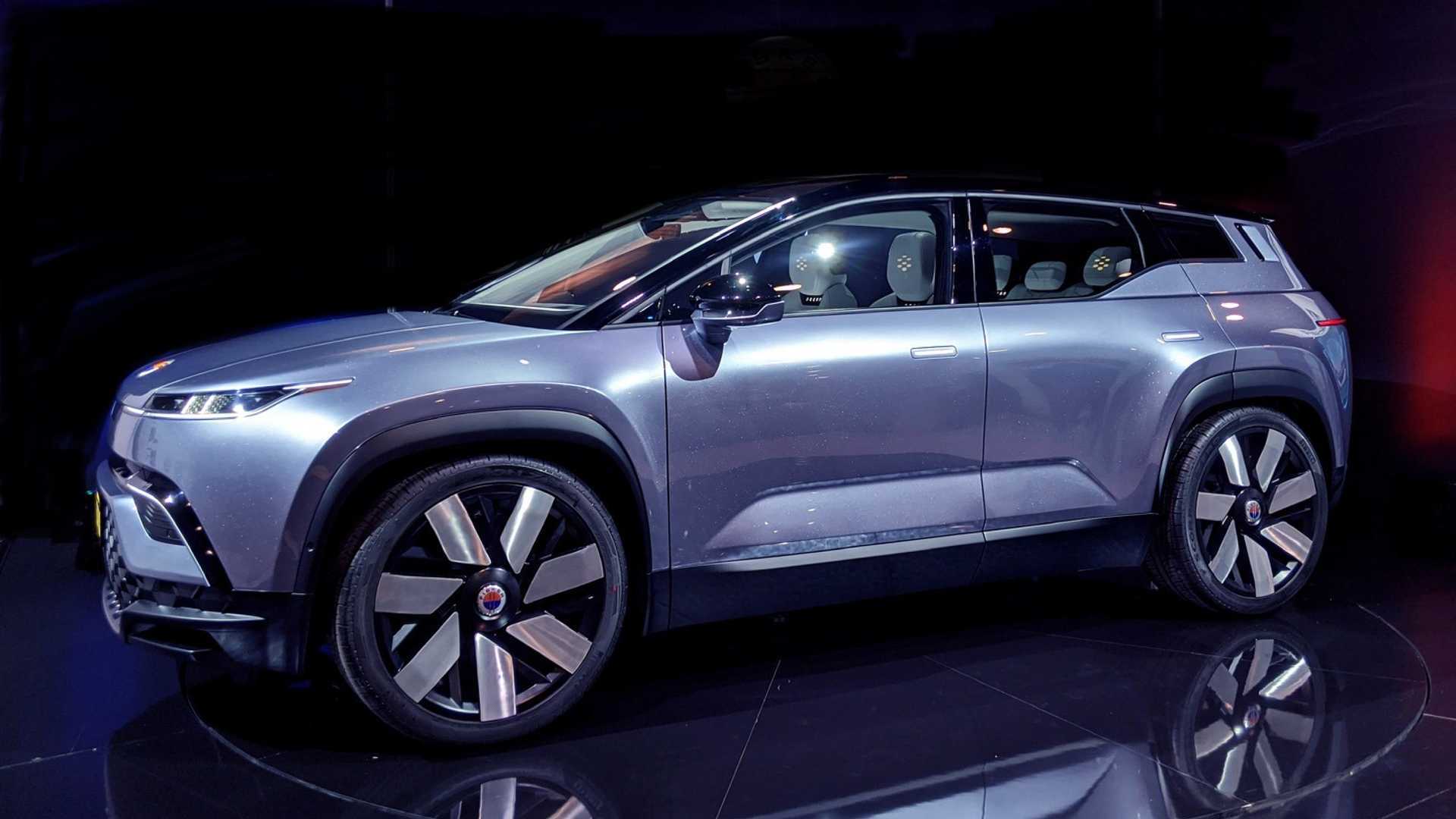 Fisker has a deal with Magna to manufacture the Ocean in Europe and use the supplier’s EV architecture. As part of the arrangement, Magna acquired six percent of Fisker.

Fisker has promised a unique version of the Ocean to Pope Francis. It will have a clear box at the back where His Holiness will be able to stand and wave at people.

Fisker previously teased a rugged Force E version of the Ocean that the company positioned as a rescue vehicle or possibly for the military. So far, we’ve only seen it in renderings. The model had parts like an upgraded suspension, lots of extra lights, skid plates, a roof rack, and a drinking water tank. The automaker hasn’t talked much about the vehicle since showing the images in April 2020. 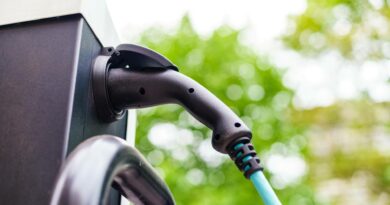 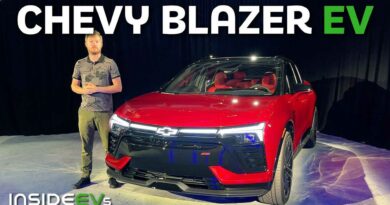 We Check Out The 2024 Chevrolet Blazer EV