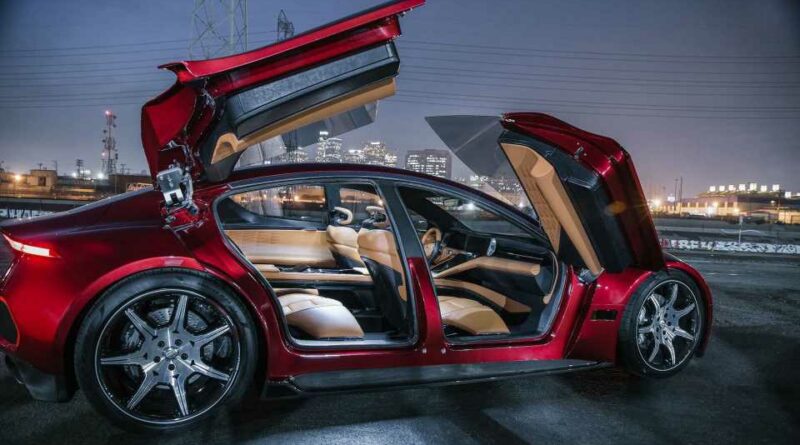 Henrik Fisker is determined to make his latest automotive venture, Fisker Inc., a success. The brand emerged in late 2016 (two years or so after Fisker Automotive was declared bankrupt and bought out by the Chinese) and has so far only showed several concept vehicles. That said, they do have a decent plan in place and aim to enter the market with the production version of one of their more recent concepts, the Ocean crossover.

The Ocean will be an attainable $37,499 crossover with a claimed range of between 250 and 300 miles per charge. Shortly after it launches in November 2022 Fisker plans to release the PEAR (Personal Electric Automotive Revolution). Details on the PEAR are remarkably scarce, although it will start at under $30,000 according to Fisker. Unlike the Ocean, the PEAR hasn’t been previewed by any concept vehicle thus far although some are speculating it could be an ID.3-sized hatchback.

After the Ocean and PEAR reach the market, Fisker will seemingly look at launching more premium, luxurious vehicles. Their new UK division, Fisker Magic Works, is responsible for the development of these more high-end models. Magic Works is led by David King, a former Aston Martin Engineer. Speaking to Auto Express about the new UK-developed cars, Henrik Fisker stated the following:

“They’re very different – they’re going to go in in a segment which I would say maybe one exists a little bit but it’ll be a twist on it and the other one doesn’t exist at all. We’re looking at a very extreme vehicle so one will be over $100,000 and the other will be below, and they will be two very different vehicles. They will both be serious production vehicles and not low volume handmade – they will still be serious production but not as high volume, of course, as the Ocean and the PEAR.”

Both new vehicles are expected to arrive in 2024, a year after the PEAR launches. Despite all their talk of sustainability and eco-focus, Fisker plans to outsource production for both the Ocean and PEAR to mass-production giants Magna Steyr and Foxconn respectively. It’s fair to say take all the above with a pinch of salt – Henrik Fisker has a patchy track record, so it will be interesting to see if his latest company can reach the heights he aspires to touch. 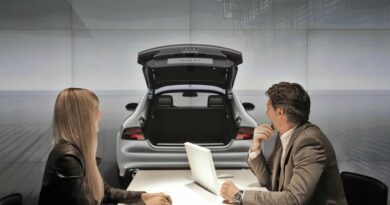 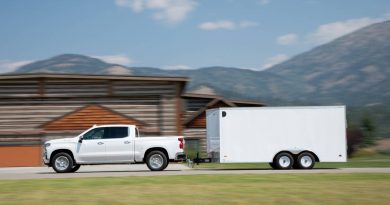 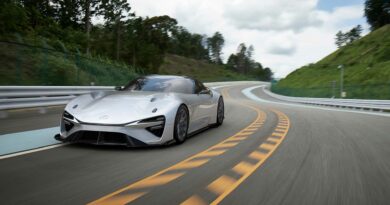 Lexus Electrified Sport To Star At Goodwood Festival Of Speed