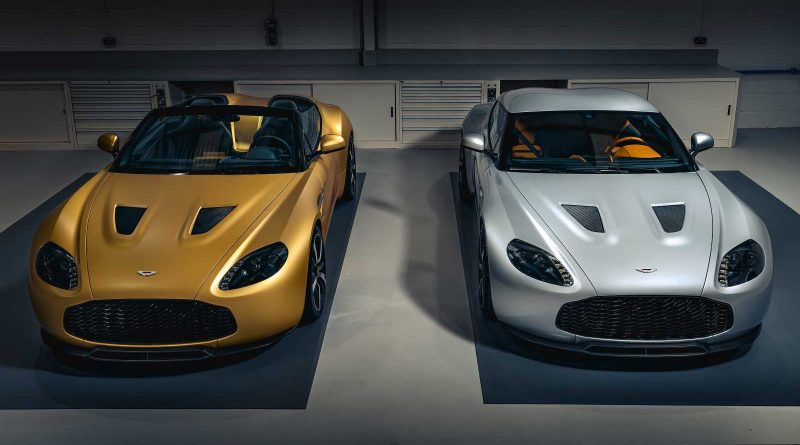 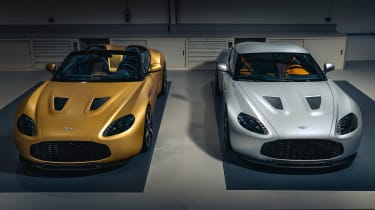 Production is limited to just 19 pairs – and the special-edition models will be sold together, priced at £1.75 million for the duo. Each set will be built at R-Reforged’s new 2,800 square-metre facility in Warwick, in a 16-week assembly process.

Aston Martin’s revived Vantage V12 Zagato coupe looks almost identical to the original model, save for a new set of centre-locking 19-inch alloy wheels, an aggressive front splitter and an active rear spoiler. Unlike the original model, though, the car’s bodywork is now finished entirely in carbon fibre, rather than aluminium.

For the model’s return, Zagato also created a brand-new “Speedster” variant, which draws inspiration from the Vanquish Zagato Speedster of 2017. It features the same steeply raked windscreen and similar flying buttresses – as well as a stylised version of the Vanquish Zagato’s aero package. 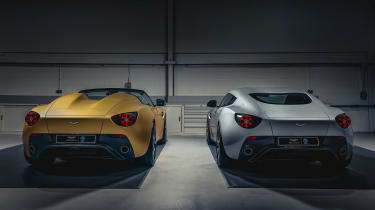 Aston Martin says that both cars can be colour matched to any sample a buyer provides – and produced in either a matte, satin or gloss finish. The firm also offers a new “visual carbon” finish as an option, which involves treating and lacquering the naked carbon-fibre bodywork in a painstaking 400-hour process.

Inside, both cars have been treated to new carpets, a revised centre console and fresh leather upholstery for the seats and dashboard, which Aston Martin says can be specced in an “almost infinite” choice of colours and patterns.

Both cars are powered by a reworked version of Aston Martin’s naturally aspirated 6.0-litre V12, which features a new inlet manifold, a titanium exhaust system and reflashed ECU. As a result, power has increased by 80bhp over the original Vantage V12 Zagato, rising to 600bhp – and both cars should better the original model’s 190mph top speed.

To cope with the extra performance, Aston Martin has given the Zagato’s chassis an update, lowering the suspension by 10mm and widening the track by 20mm. The alloy wheels also have an increased offset, to make the car’s stance as squat as possible – and they’re wrapped in Michelin Pilot Sport 4S tyres.

These first two Heritage Twins models will be on display at Aston Martin’s flagship dealer in St Gallen, Switzerland, before setting off on a global tour in the New Year. The two prototypes will also be used to develop the final suspension and geometry settings.

What do you make of the limited edition Aston Martin Vantage V12 Zagato Heritage Twins? Let us know in the comments below… 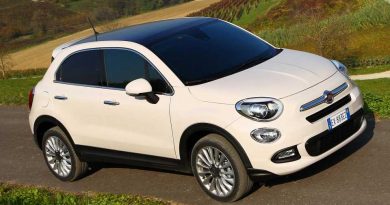 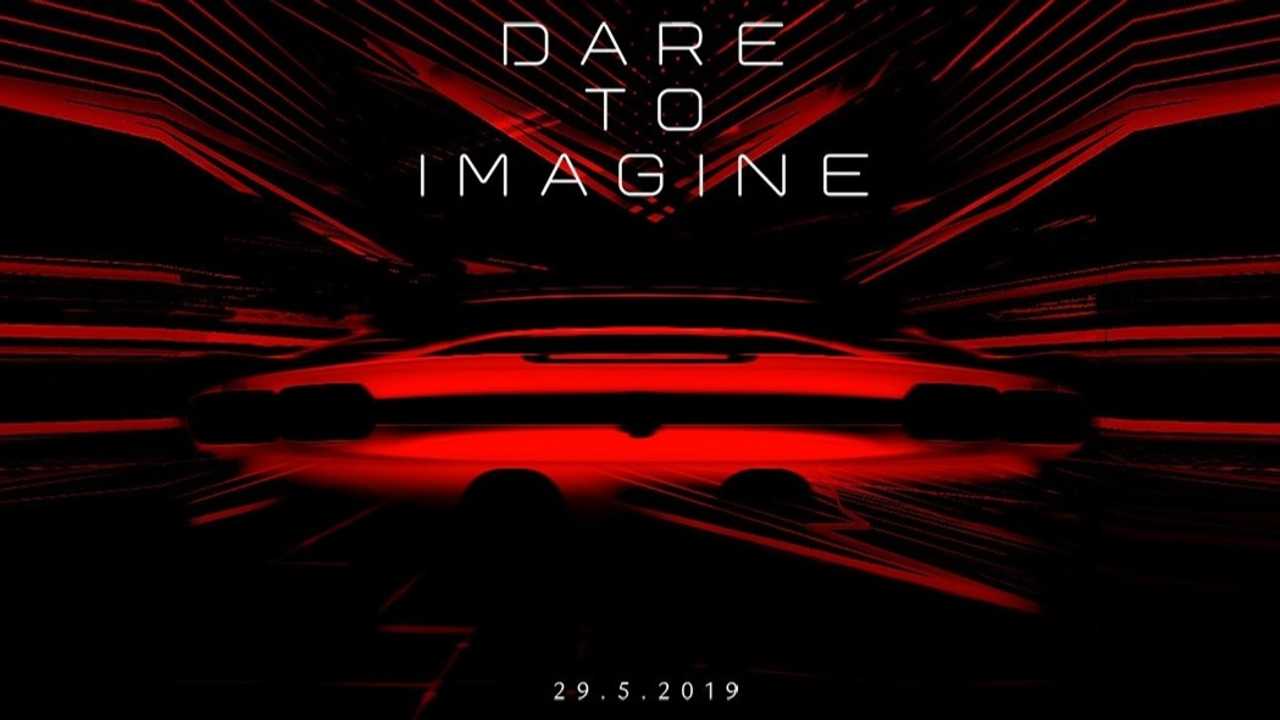 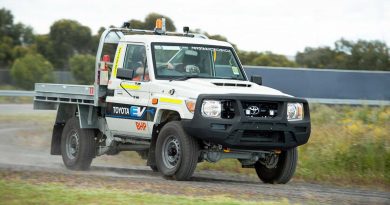