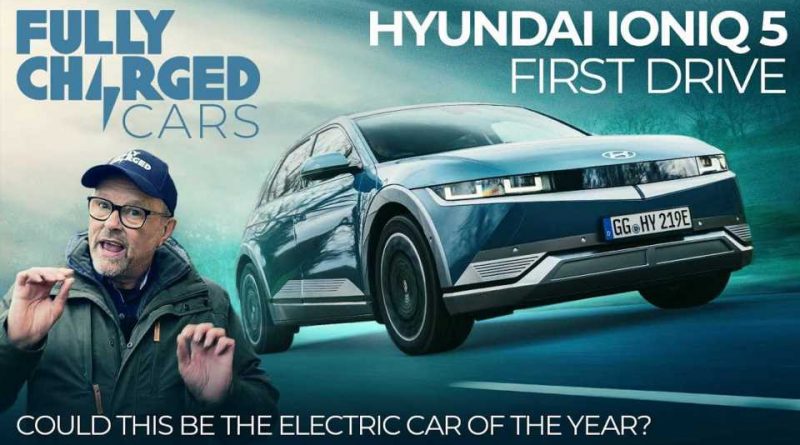 This has to be one of the most eagerly anticipated EV launches of the year, and we’re happy it delivers.

Hyundai has made itself one of the most important players on the global passenger electric vehicle market, and it wants to stay there with models such as the highly anticipated Ioniq 5. As you probably know, it is a fully-electric vehicle that was built from the ground-up on a dedicated platform, called E-GMP, and it promises to do a lot of things right.

We’ve been eagerly awaiting the first impressions from reputable sources and the first reviews are just in, from The Late Brake Show, Fully Charged and WhatCar?, all of whom tested the car in the United Kingdom. Unsurprisingly, they all attended the same launch venue, held at a ‘secret’ farm, in an undisclosed location, and all unanimously agreed that it could be one of the year’s most important EV launches.

The Ioniq 5 they tested wasn’t completely finished – it was a pre-production model and during Robert Llewellyn’s Fully Charged video review, he even discovers a minor (and rather amusing) malfunction. It’s nothing major, something to do with the electrically-opening charge port door, and it will surely be fixed before the vehicle goes on sale.

What all reviewers seemed to agree is the Ioniq 5 was one nice looking electric vehicle, one that blurs the lines between hatchbacks and crossovers (it’s like an in-between body style). The interior was also pretty stylish, albeit a bit more subdued, and out on the road the vehicle proved smooth, very punchy and overall, providing a very relaxing and pleasant driving experience.

All these are first impressions videos, so they are not full reviews, but they just make us more eager to get behind the wheel of an Ioniq 5, spend more time with one, and see what it’s actually like to live with. 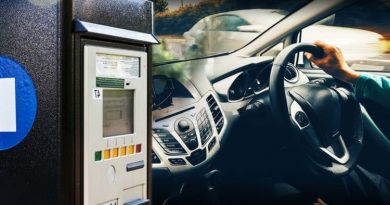 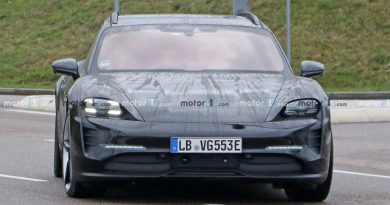