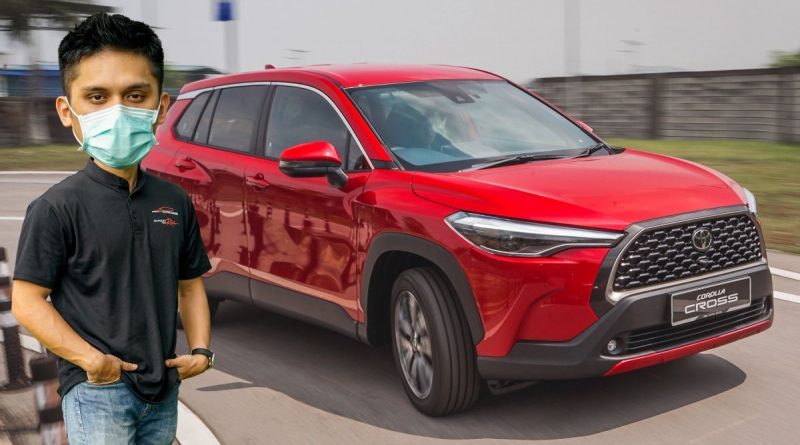 The 2021 Toyota Corolla Cross has just been launched, and it’s available in two variants – 1.8G (RM124k) and 1.8V (RM134k). It may be six years too late to fight the venerable Honda HR-V, but let’s see how this TNGA-based (GA-C) crossover stacks up against the popular B-segment HR-V.

Powering the Corolla Cross is the same 2ZR-FE 1.8 litre four-cylinder engine found in the Corolla sedan. Here, it makes 139 PS at 6,400 rpm and 172 Nm of torque at 4,000 rpm, with drive sent to the front wheels through a CVT with Sequential Shiftmatic (seven virtual speeds). The front gets a MacPherson Strut setup, while the rear gets a torsion beam suspension.

Between the two variants, the 1.8V is the one you want. It gets bi-LED projector headlights, LED DRLs, LED fog lamps, LED combination tail lights, as well as Toyota Safety Sense. It’s the only variant to get autonomous emergency braking, lane departure alert with steering assist, lane tracing assist, adaptive cruise control (upwards of 30 km/h only), and automatic high beam.

The 1.8G, meanwhile, settles for blind spot monitoring, rear cross-traffic alert, and tyre pressure monitoring system. At least there’s still seven airbags, but then again, it makes do with halogen projectors, bulb-type DRLs, and smaller 17-inch wheels. Watch our first impressions review above to see what we think of it, and you can also check out our launch story for more details. 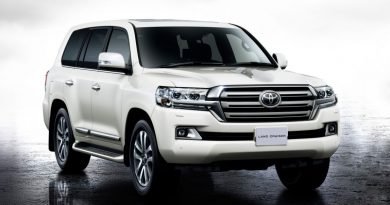 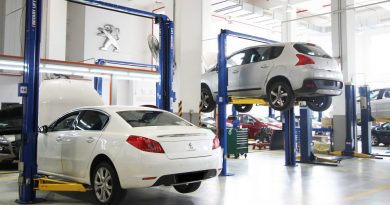 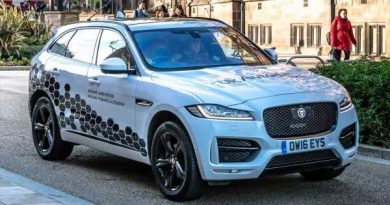 Driverless car users may not be liable in accidents

Check Out These Leaked Rivian R1T And R1S Accessories 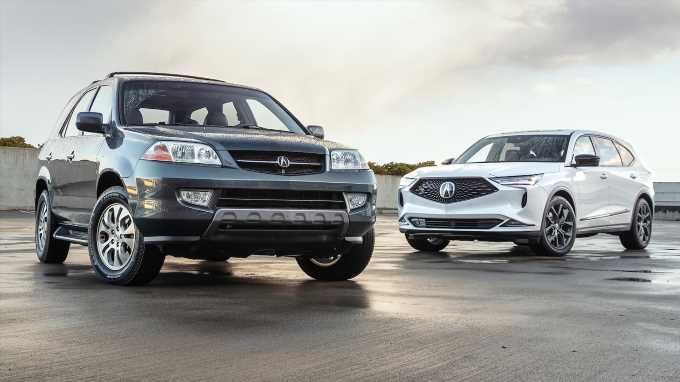